Thanksgiving in Times of Crisis: A President’s Resolve for Unification 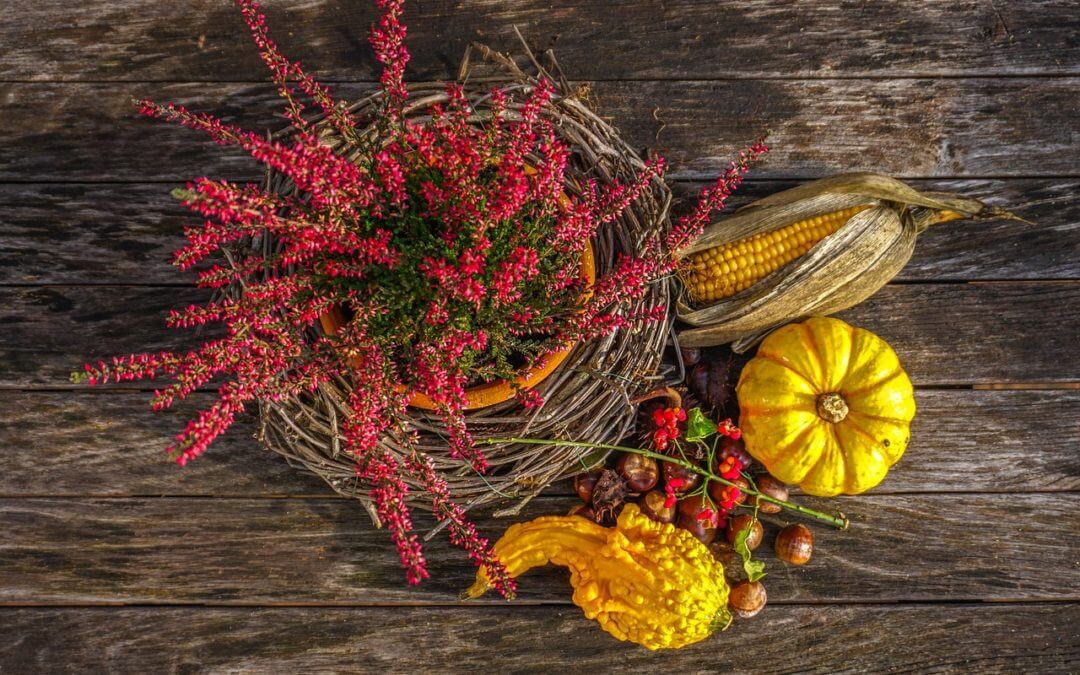 “With malice toward none, with charity for all, with firmness in the right as God gives us to see the right, let us strive on to finish the work we are in, to bind up the nation’s wounds, to care for him who shall have borne the battle and for his widow and his orphan, to do all which may achieve and cherish a just and lasting peace among ourselves and with all nations.”

Amidst the bloodiest war in American history, President Abraham Lincoln challenged a divided nation to seek out the virtues of gratitude and hope for reunification when he officially proclaimed a day of national Thanksgiving. Now, more than 150 years after the Civil War, we can still glean lessons from that first national holiday, which sought to remind a nation divided of its shared history and values.

As its writing, the Declaration of Independence established a new nation based on the ideal that “all men are created equal.” It was on this foundation of principles and shared values, written nearly a century before the Civil War, that would peacefully reunite a country that had experienced the “scourge of war” and resultant feelings of bitterness, hatred and anger towards one another.

In pursuing the aspirations laid out in its founding, America’s reunification after the Civil War is a testament of how a powerful vision and sense of identity can bring together two disparate groups of people.

The story of families, siblings, spouses, children and parents, divided by war is not unique to the United States. Today, the eyes of the world look towards a peninsula suffering from over 70 years of division.

Korea boasts five thousand years of united history, but today, divided as North and South, the peninsula now displays two radically and desperately divided economies, cultures and nations. Family members, brothers and sisters, spouses, mothers, fathers and children that were divided by the 38th parallel are no longer divided by merely political or geographic boundaries; the gulf appears both deep and wide. The North suffers in a battle for basic human rights and both countries gave birth to a new generation that grows ever more distant to the idea of a one Korean family. 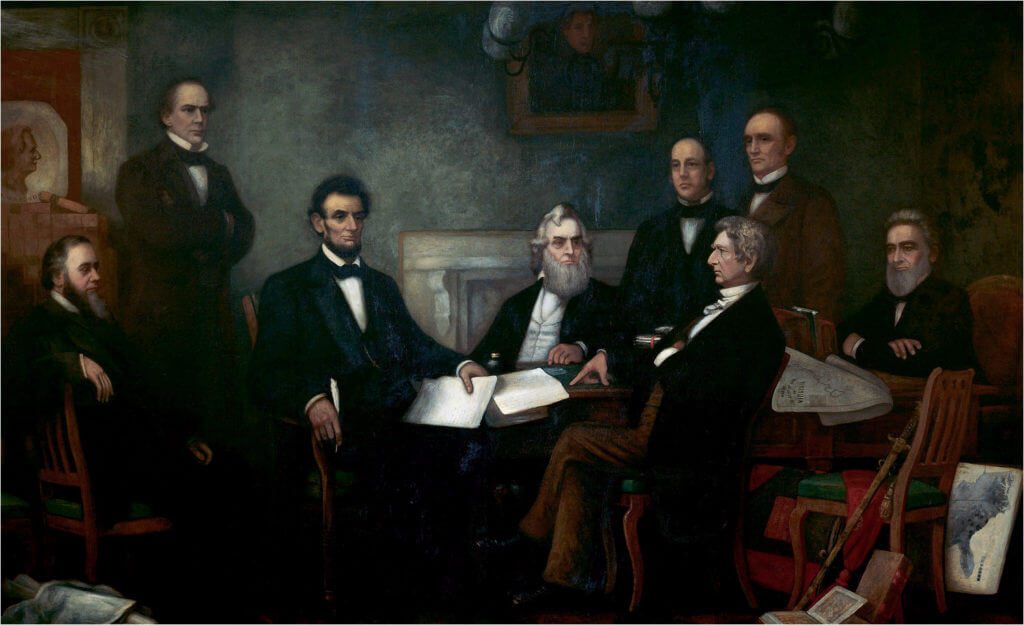 All free, ethical and prosperous nations are grounded in universal principles and values that protect the liberty of its people and define its common humanity. For America, these values are expressed in the Declaration of Independence, which finally led to the abolishment of slavery following the Civil War.

In Korea, those principles are expressed in the ideal of Hongik Ingan, the destiny of the Korean people to “live for the benefit of humankind.” Hongik Ingan has proved throughout the peninsula’s long history to be a powerful uniting aspiration in times of crisis and threats to division predating the end of a World War that resulted in its division in 1945.

Now, with growing tension and threats to global security plaguing the peninsula, the world looks towards a Korean-led, peaceful reunification process driven by a coalition of over 900 civil society organization, Action for Korea United (AKU).

The leadership of President Lincoln in uniting North and South “with malice towards none and charity to all” displayed a commitment to the preservation of human dignity and prioritizing a way forward for reconciliation and reconstruction. In times of war, it is easy to dehumanize others; but it becomes difficult to see another as an enemy when these individuals have the faces of family members, opening one’s heart to forgiveness and resolution.

The American Civil War gave rise to the infamous slogan “brother against brother,” in that many soldiers on opposing sides were literally from the same family. The Korean War repeated this awful pattern that has long repeated from age to age. 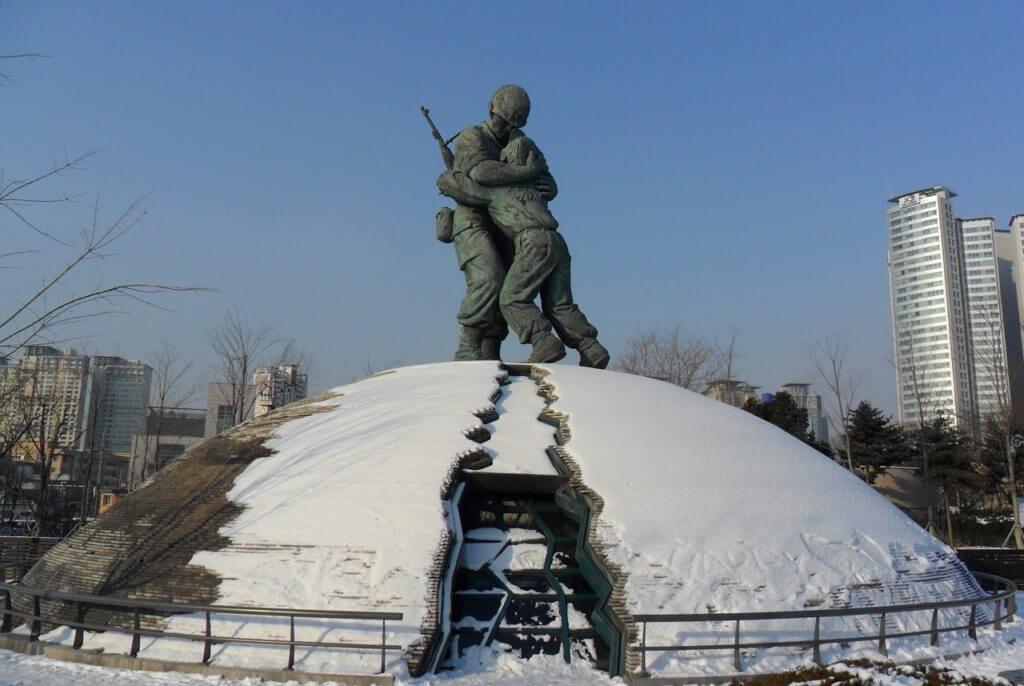 Statue of Brothers in Seoul, South Korea commemorates the Korean War and hope for reunification

Today, movements such as AKU works to resolve this in a way that hopes to – ultimately – contribute to preventing and resolving such conflicts, to the “benefit of all humanity.”

Resting somberly in Seoul, South Korea lays the Statue of Brothers, a monument to the Korean War. Atop the dome are two figures; a soldier from the South embraces his younger brother from the North on a battlefield, expressing love, forgiveness and reconciliation. A crack in the dome, denoting a divided nation, is contrasted by iron chains decorating the inside of the dome’s ceiling, displaying the unbreakable bonds of a united Korea and a country’s undying hope for a lasting and peaceful reunification.