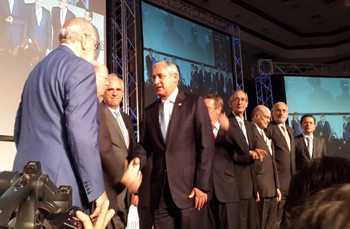 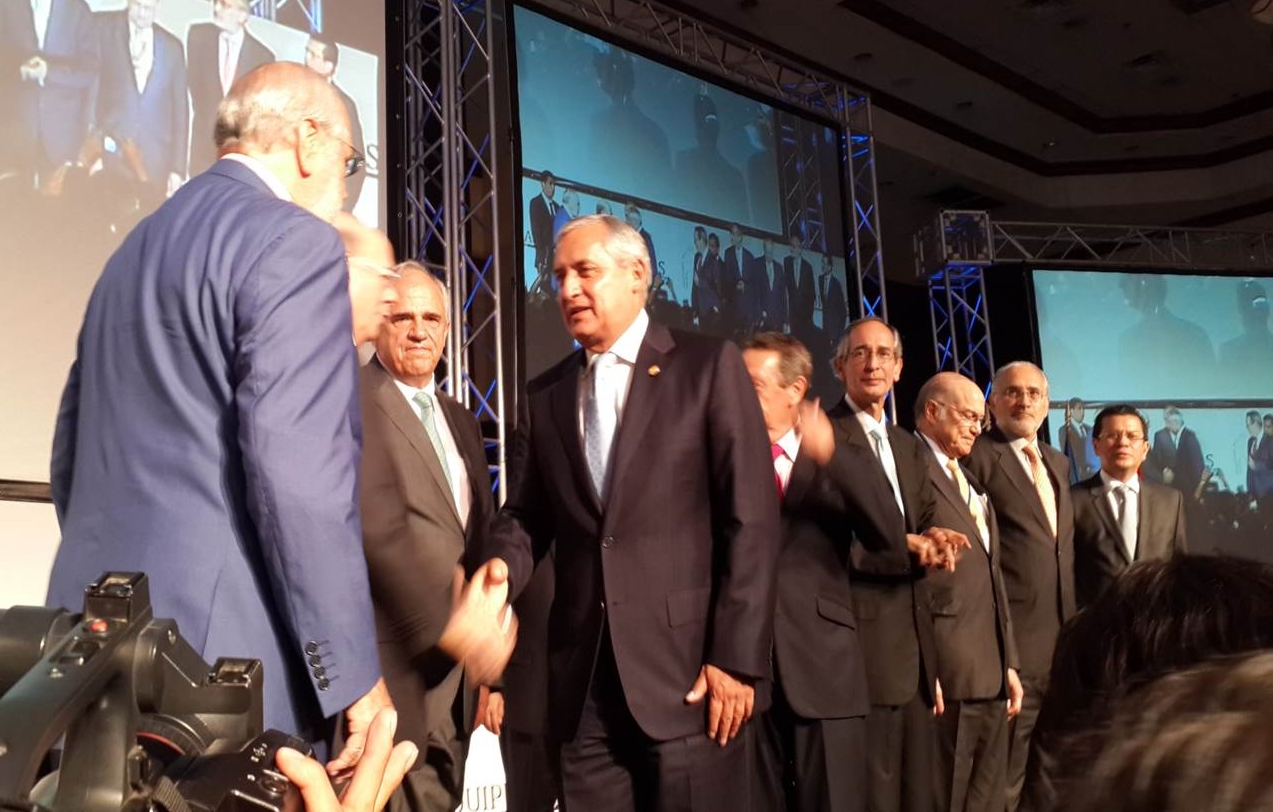 On September 11, the 4th Esquipulas Regional Forum was hosted in Guatemala City. The forum entitled, “The Central American Dream: A Reality in Construction” was an in-depth discussion of challenges facing Central America.

The Esquipulas Foundation together with the Latin American Presidential Mission were the primary organizers. Co-conveners included the Ministry of International Relations and the Presidential Office of Guatemala, local and regional businesses, and NGOs including the Global Peace Foundation, Guatemalan Red Cross, think-tank IDPPS, and the National Leadership Conference of Uruguay.

Ms. Olinda Salguero, Director of Esquipulas Foundation, said of the forum, “This space is to promote the development of the region, democracy, peace and integration.” Nine former heads of state of the Latin American Presidential Mission, participated in the forum along with many other experts from fields such as human rights, education, and business.

The regional representative of the Global Peace Foundation for Latin America, Mr. Thomas Field, introduced the former presidents at the plenary entitled, “Strengthening Democracy and Integration for Latin American Development”, while the former president of Guatemala and founder of the Esquipulas Foundation, Dr. Vinicio Cerezo, called on forum participants to consider paths to move the process for integration of Central American forward. . “The models of development since 1994 have not resolved many of the issues that remain after the peace process, such as social problems and the equal inclusion of the people in the country’s wealth and welfare,” he said. 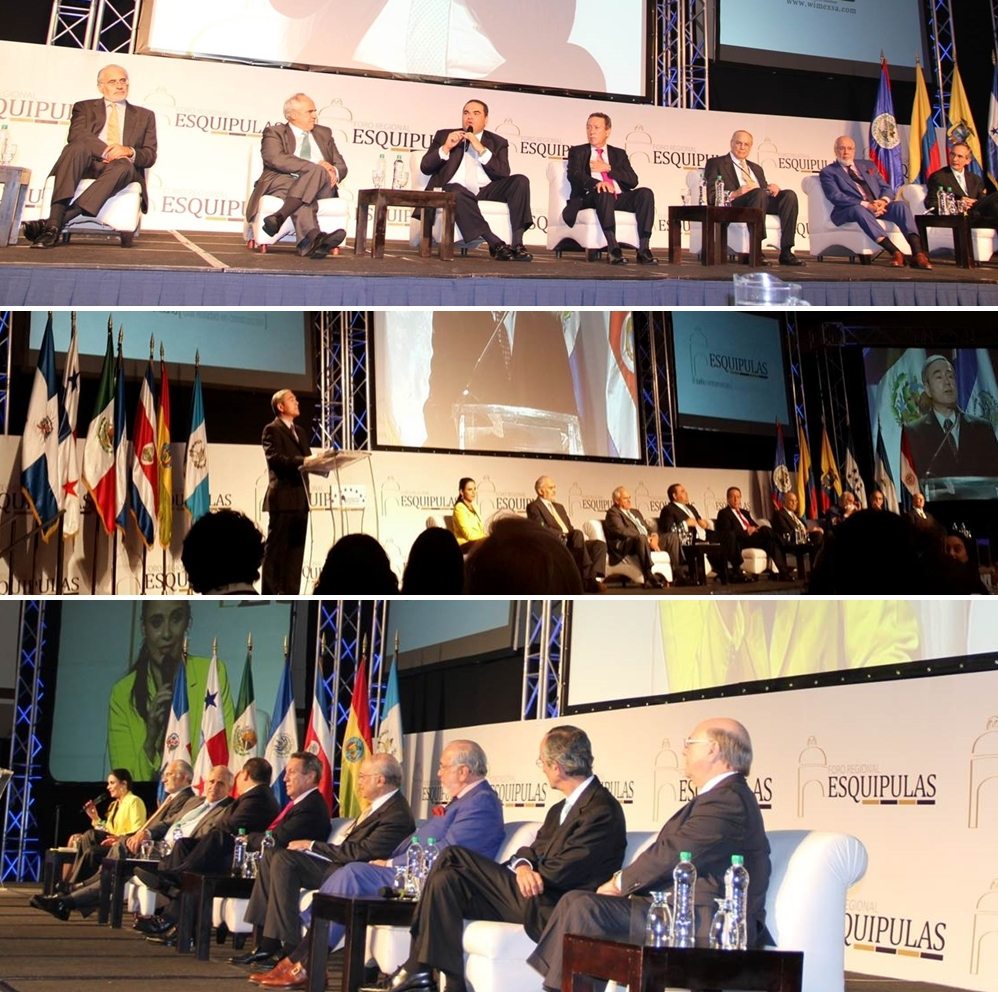 The Latin American Presidential Mission (LAPM) continues to grow and expand since its launching at the 2012 Global Peace Convention in Atlanta. Each former president brings their particular experience and wisdom to the table. Staying true to its founding commitment, the LAPM focuses on the underlying universal principles and values when discussing hot topics concerning the American Hemisphere.