Digging into the Mythology of Korea to Unveil Enduring Values 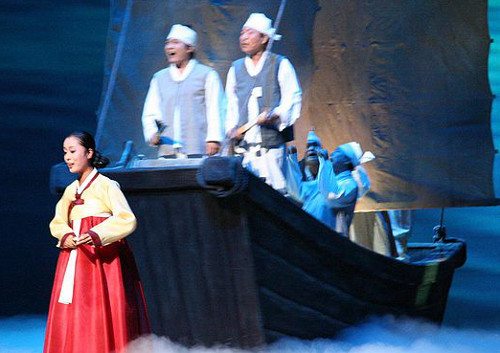 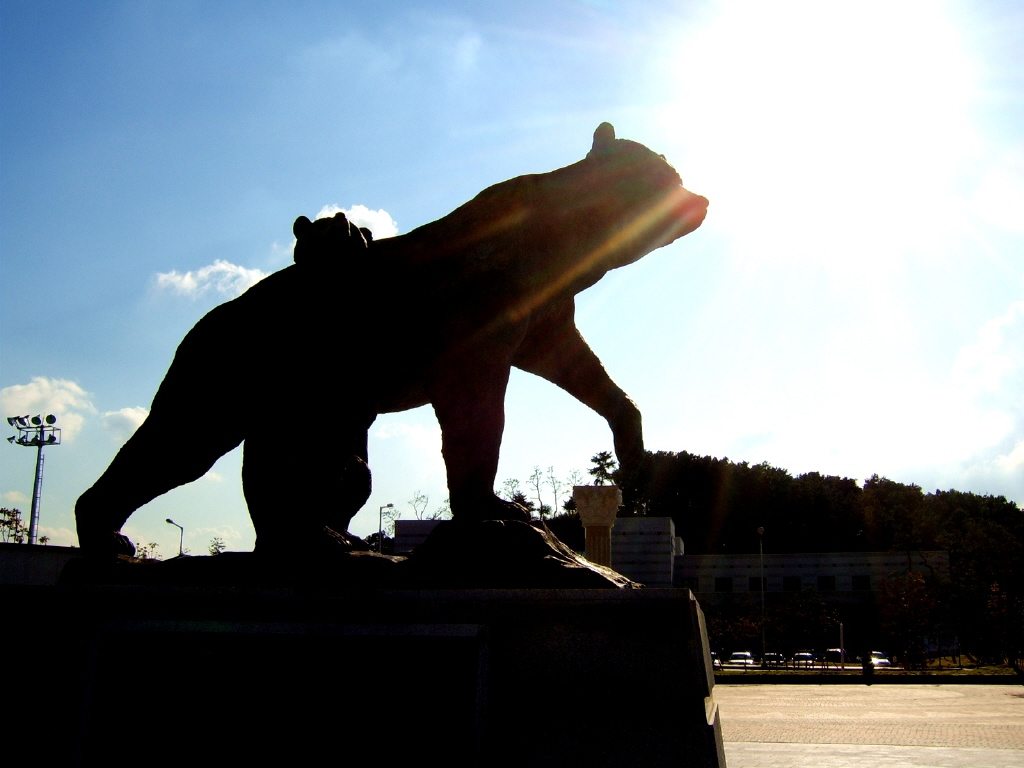 A bronze statue depicting the bear from the Tangun story in front of Dankook University. (Photo Credit: HanKooKin)

Many people today dismiss myths as stories that are untrue or irrelevant to modern life. “That’s just a myth” – is a common phrase, suggesting that myths are misconceptions, not to be taken seriously.

So then why do these stories persist?

One of the most celebrated scholars of myth, Joseph Campbell, explains in his popular television interviews with Bill Moyers, the “Power of Myth”, that, “myths are clues to the spiritual potentialities of the human life,” and “metaphors for what is absolutely transcendent.” He, among others such as Karen Armstrong, suggest approaching myths in this spirit of a search for moral and ethical meaning. Karen Armstrong connects myths to values deeply revered in a given society. This is the approach in this exploration of a number of significant Korean myths.

Myths have persisted and been re-told in a million different ways – through art, song, dance, story and today, film. One highly visible example is the movie, Noah, a Hollywood re-telling of the ancient biblical story that grossed over 100 million dollars in 2014. In close examination, myths and values make up a large and integral part of the cultural fabric of any and every society. 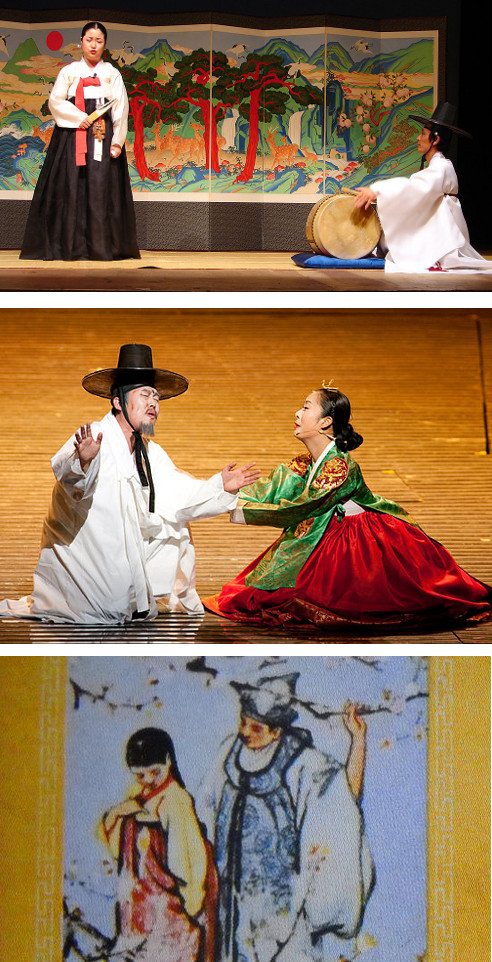 These myths and traditional stories, handed down from generation to generation, illuminate for all to see a given society’s deeply-held values. This is why Carl Jung, the founder of analytic psychoanalysis, looked to ancient myths to formulate and then support his theory of archetypes.

For the Korean people, myths have been handed down through stories told to children or set to music and dance in the tradition of pansori. Whatever the medium, the most powerful and relevant myths were remembered and retold to the next generation to reinforce the ethics and values for the Korean people.

Over the last 65 years, the contrasting experiences of North and South Korea ranges from one of unprecedented prosperity and a troubling material decadence on one side and the human tragedies that comes from deprivation and dehumanization on the other. In the face of what seems to be failed experiments on both sides of the 38th parallel, perhaps the only remedy would be found in a search for a true Korean identity and vision.

In the foundational myth of the story of Tangun to the story of filial piety and devotion in Shim Cheong Jeon and Choon Hyang and a story of two brothers, Heung Bu and Nol Bu, are timeless lessons in an age of constant “upgrades” and displacement.

Here we look to some of the most notable Korean myths and values the Korean people have shared through 5,000 years of history and in so doing, hope to align with the Korean Dream.