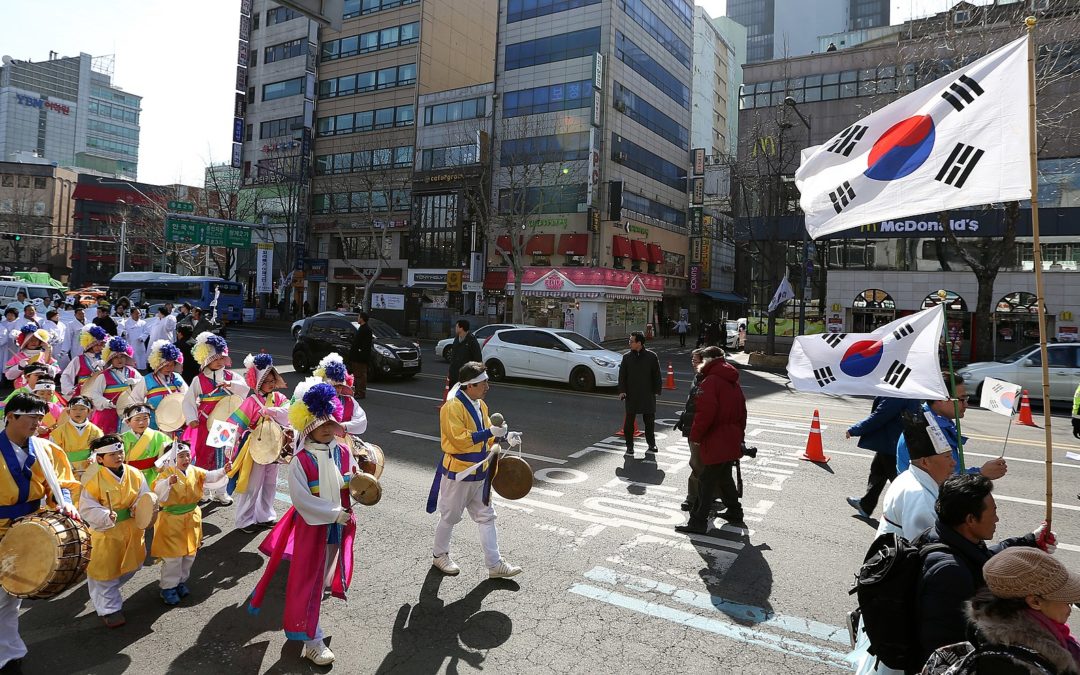 March 1, 1919 was the first peaceful protest in a series of Korean citizen-led demonstrations that expressed the spirit of the times: the deeply-rooted longing of a people to make their own choices and to determine their own fates. Many nations (China, Philippines, India, Egypt, etc.) followed suit, pursuing similar movements to work towards independence from colonial rule.

Most notable were the movements that were able to push through social and political change through nonviolent means. Violent protests are, unfortunately, not as hard to organize. Nonviolent, peaceful protests take immense training and education. 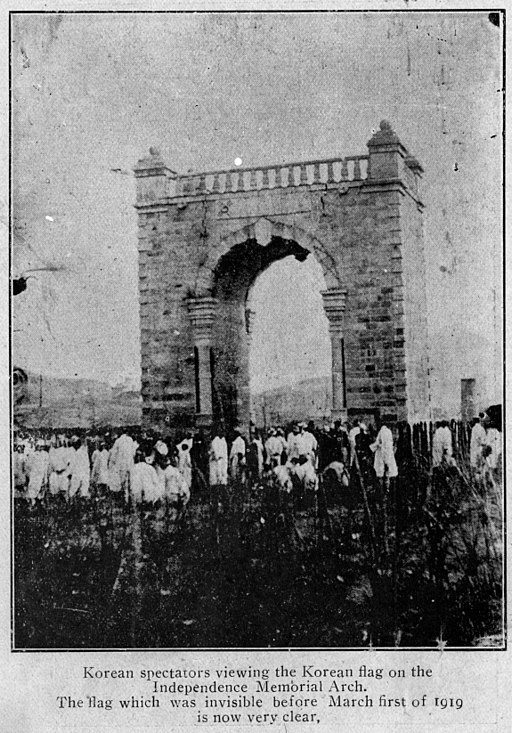 The discipline, courage and commitment displayed during the months of public protests throughout the Korean peninsula served as a direct challenge to sentiments that Koreans and other colonized countries were not yet ready for self-governance.

In the wider arena, the peaceful, citizen-led protests in places that ranged from Korea, India, the U.S. and Africa, worked to change global public attitudes about human and civil rights, dignity and more.

In looking back at the Korean independence movement, we can know that the protests were not spontaneous. It took decades of training and planning by the many Koreans who longed for a free and independent Korea both within and outside the country. In these efforts, the diverse faith communities played an indisputably significant role; without the full participation and cooperation between the faith leaders and communities, the peaceful protests would not have been possible.

Knowing this is critical to understanding how we might move forward and build towards Korean reunification. The grassroots faith and community leaders must help the entire population on both sides of the peninsula to come together to articulate a shared dream of One Korea. This dream is becoming a reality through grassroots engagement on the civic level, shaping what Dr. Hyun Jin P. Moon, the Chairman of the Global Peace Foundation, has dubbed the “Korean Dream.”

The Korean Dream carries with it the aspirations of the independence movement of the March 1 Movement and translates it into Korean, citizen-led engagement today to build a Korea “of, by, and for the People.” This is happening on every level.

There are countless stories emerging about regular citizens working to build a Korea that harkens back to the Korean nation’s founding vision to bring “broad benefit to all humanity.” 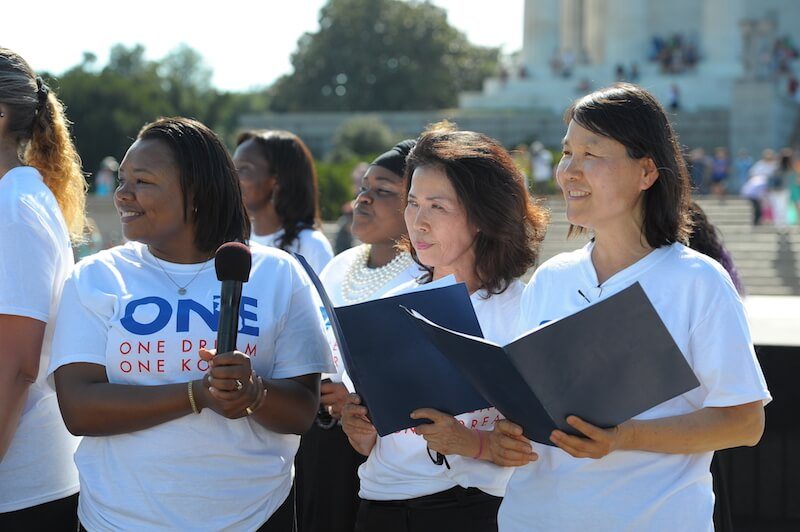 One Dream One Korea concert for a United Korea in Washington DC.

Yet, even despite progress, the Korean story remains unresolved as long as the country continues to be divided. Reunification and the construction of One Korea is the necessary resolution for the 100-year dream of a free, independent and prosperous Korea.

In moving towards a much hoped-for reconciliation and rebirth of One Korea, we have the opportunity to build resolutions that offer lessons for the entire global community. Korea is a unique setting that addresses issues that continue to plague the global community.

With the support and involvement of a global community working towards One Korea, we can be a part of constructing a nation-building model that can speak to the dreams of all humanity.