The Standard of True Leadership 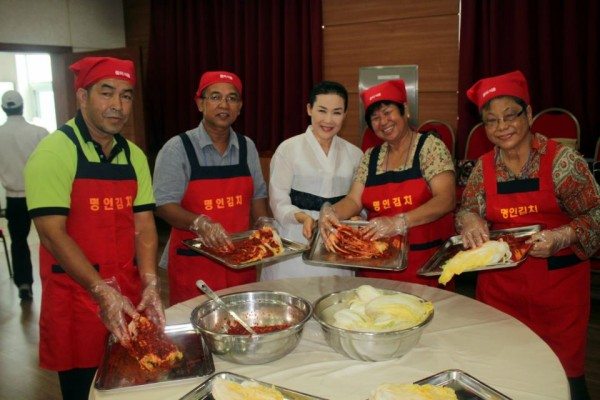 What is the universal standard of leadership?

At the end of the day true leadership comes from vision. If you’re standing in the front leading, you have to know where you’re going. It is leadership, or lack thereof, that determines the outcome, whether it is positive or negative.

In a democratic society, it is paramount to raise citizens who can become leaders with integrity. The legitimacy and sustainability of any free society relies on its ability to raise ethical or moral citizens, guided by a shared vision, principles and values.

So, once again, what is the universal standard of leadership?

The fundamental qualities of leadership are inherent in the values that exhibit the qualities befitting a member of God’s family.