“One moment there had been nothing but darkness; next moment a thousand, thousand points of light leaped out.” CS Lewis, Magician’s Nephew 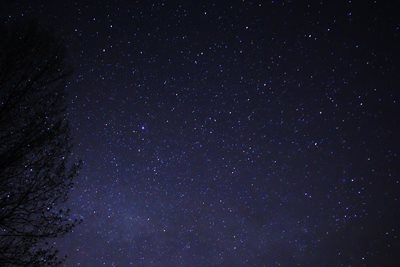 “One moment there had been nothing but darkness; next moment a thousand, thousand points of light leaped out.” CS Lewis, Magician’s Nephew attribution: Michael J. Bennett

In his 1988 acceptance speech, President George Bush Sr., made this image famous when he likened volunteers in the United States to “stars, like a thousand points of light in a broad and peaceful sky.”

Indeed, in the darkest times unexpected light springs out and multiplies to illuminate the sky. Each star has their journey by which their light is nurtured and debuted in those pivotal moments.

Juma traces his passion for peace to Korea. During his eleven year career with the Korea Trade Investment Promotion Agency (Kotra), Juma came across Saemaeul Undong (The New Village Movement), a movement in Korea during the 60s that brought solidarity to all parts of Korea for national development. Saemaeul Undong is sometimes credited for the Miracle of the Han River, Korea’s remarkable rise from a developing to developed country in less than 50 years, For Juma, Saemaeul Undong was a glimpse into his country’s potential, if his countrymen could rally around a common vision, regardless of tribe, national origin, or socioeconomic status.

In 2008, the post-election violence of 2007-08 left Kenya in darkness. Homes were destroyed, lives were taken, and families and communities were divided.  In the summer of 2008, the Global Peace Foundation and its partners organized a massive clean-up of the Nairobi River. In the mix was Juma and “his fellow young volunteers”. 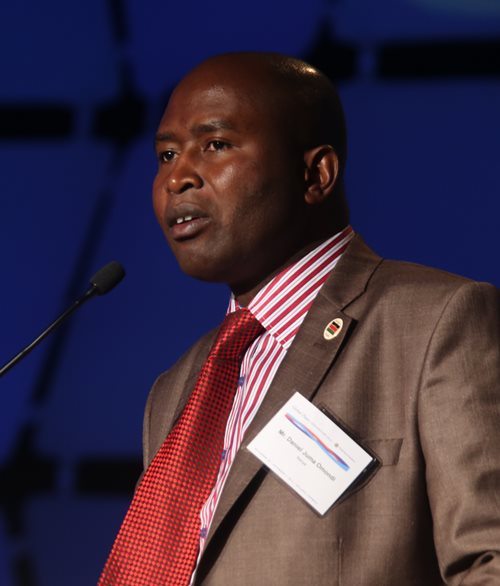 Mr. Daniel Juma Ormondi shares best practices that have emerged in Kenya at the morning plenary session at the Global Peace Convention 2012 in Atlanta.

Juma tells the Standard, “Ours was a social activity meant to have young people work together as a gesture of unity.” Five years later, according to the Standard, the river is picturesque with walkways, trees and flowing water. And Juma? He’s still calling youth out to clean together, from the streets of Kairobangi, to the courtyards of their schools.

For Juma, he was just beginning. In 2010 GPF-Kenya was established with philanthropist and businessman Dr. Manu Chandaria as its patron. Kenya won the bid to host the 2010 Global Peace Convention, of which President Kibaki became patron. The convention brought Dr. Moon, founder and Chairman GPF, who urged Africa to seize the opportunity to become a leader of a new era of development and peace. Juma recounts that it was “a providential sequence of events for Kenya.”

The GPC 2010 launched multiple groundbreaking initiatives such as the Character and Creativity Initiative that has transformed school culture in secondary schools across Nairobi, the Rift Valley Peace Initiative that has brought together tribes from the ruins of the post-election violence together to build community driven development projects like the All-Lights Village initiative.

Like a thousand points of light, unsung heroes like Juma have burst from darkness to illuminate the way for East Africa and Africa.

Read the full feature piece on Daniel Juma from the Sunday Standard.