Omotenashi: Peace Begins in the Home 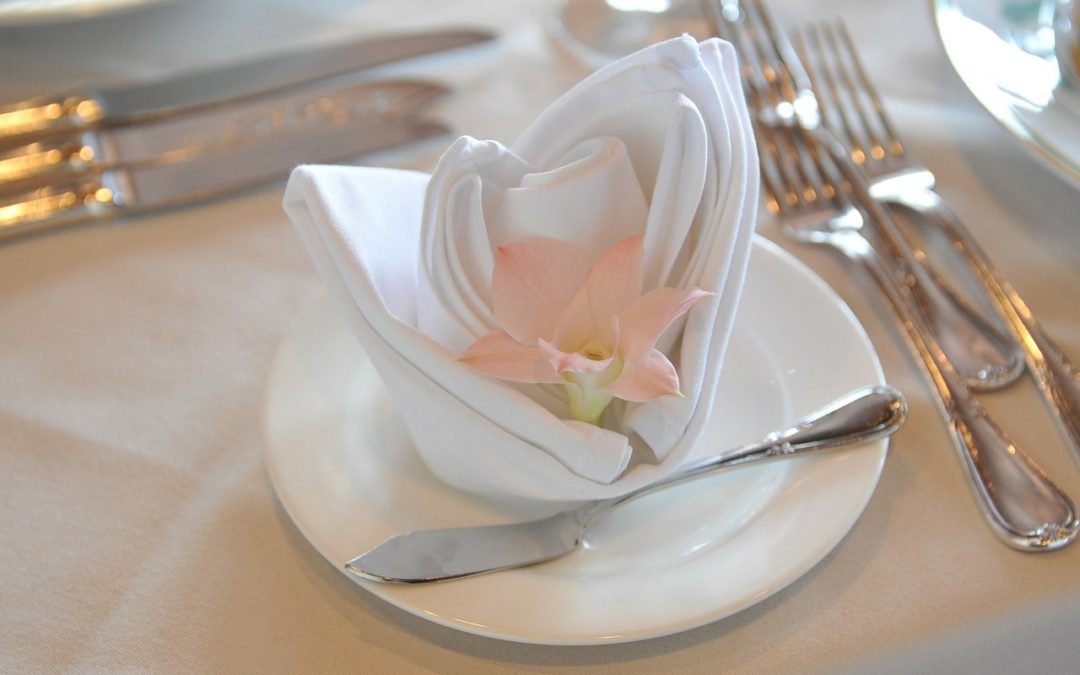 I watched my mother silently from the kitchen. She stood smiling at the dining table as she neatly folded a once-ordinary large paper napkin into a beautiful flower and set it next to my father’s dinner plate, repeating the process twice more for her daughter and herself. One could witness such an act and never have to wonder how my parents have only grown happier after 34 years of marriage. That would also make it 34 years since this Japanese artist left her birthplace to make the United States her new home. Her feet left Japanese soil, but the spirit of omotenashi never left her heart.

Although simply translated as “to entertain wholeheartedly,” omotenashi is a term that reflects an attitude of service that goes beyond obligation to going above and beyond to anticipate the needs of others before they ever have the opportunity to ask.

Growing up in a household of five children, there was always a whirlwind of activity to keep my parents busy. Yet somehow, whatever the season, there was always time to do a little more than what was expected. Coming out from the public pool, my mother would wrap a sandwich in napkins so we could eat them without making the bread soggy with our wet little hands. Going out to rake leaves, gloves would already be lying out ready to put on. Waking up to fallen snow, I would run out to my car for school and discover that my windshield had already been scraped clean.

The spirit of omotenashi can be found so often in the loving arms of mothers, who are on the frontline of raising the next generation. Naturally anticipating the needs of her children, a mother’s compassion and desire to bring comfort to others is a compelling experience that can move the heart of a nation. The influential power of women is recognized by Global Peace Women, a division of the Global Peace Foundation founded by Dr. Hyun Jin Moon, which is why they uphold the motto, “Peace begins in the home.”

Actress Ms. Keiko Kobayashi repeated this phrase in an interview with Global Peace Foundation while on tour for her social art film Jun Ai, a story of reconciliation between Japanese refugees and local Chinese villagers in 1945. Jun Ai is the recipient of 8 international film festival awards and is now in it’s tenth year of screenings conducted around the world. Through collaboration with GPF, the Jun Ai Foundation strives to spread the message of the power of unconditional love to bring about peace. Praising the quality of women, Ms. Kobayashi said, “I don’t think families are just blood ties, but each person on the planet is family. I think women are good at recognizing that.”

Omotenashi is a series by a Japanese American writer that explores Japanese traditional values and how they resonate with shared values in other cultures that express universal principles and the enduring vision of “One Family Under God” as the foundation for a world of lasting peace. This is the second installment of the series. Read the first,  A Wholehearted Path to Peace, and the third, Peace In Action.