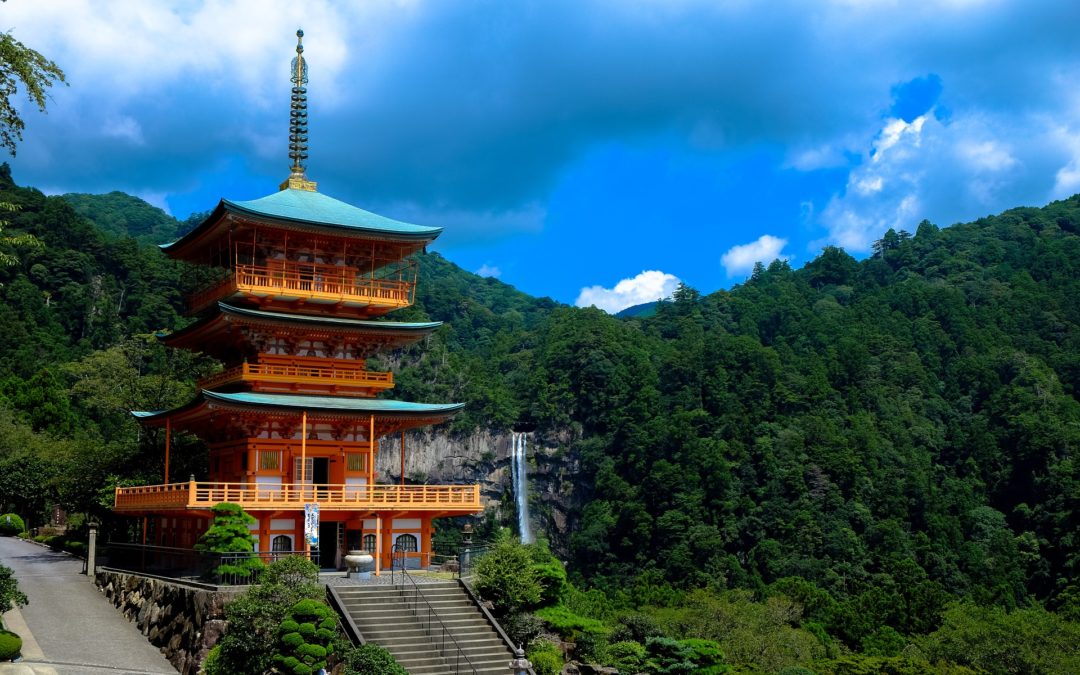 “Omotenashi” has recently received a lot of attention as Japan prepares for the 2020 Olympics. Although recognized globally for it’s impressive standard of service, the spirit of omotenashi is not actually unique to Japan. Throughout 5,000 years of the peninsula’s united history, Koreans also claim a proud culture of wholehearted devotion called “jeong seong.” 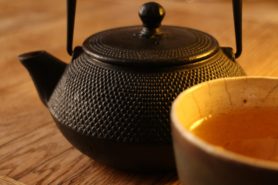 Jeong seong is a term describing deep sacrificial love and devotion and celebrates the virtues of loyalty, fidelity, and filial piety, a Confucian ideal of respect towards one’s parents and elders.

As discussed in Dr. Hyun Jin Preston Moon’s book, Korean Dream, Korean culture includes a strong expectation that the broader society should be treated with the same sincerity and intimacy as members of one’s own extended family. This quality of interaction between strangers carries significant implications in the resolution of identity-based conflict. Understanding that we have values and virtues that we all share forms the basis for trust and harmony in a diverse community.

Similar to the relationship between the Japanese terms omotenashi and en, jeong seong blossoms in significance when seen for it’s affiliation with the Korean word “han.” Although often unceremoniously translated as “sorrow, resentment, or grief,” han carries a much deeper meaning as the catalyst of spiritual growth, providing an opportunity for the host to transcend their deepest challenge by channeling their pain into fuel for personal development. No stranger to war and conflict, a prime example of han in the Korean experience is the continued division of families between North and South Korea following the conclusion of the Korean War and partition at the 38th parallel.

Through jeong seong, a practice of sincere devotion, one is able to exercise inner-reflection and eventually self-mastery, attaining the ability to forgive, embrace, and develop through han, whatever the source. As seen in the division of Korea, families underwent the incredible han of hardship and heartbreak. The divided people continue to face a threshold where they must choose: allow themselves to be consumed by pain and hate, or reflect deeply to find forgiveness and release immense sorrow, in the process discovering a new level of compassion.

Practices like omotenashi and jeong seong are, by definition of their inherent sincerity, meant to be implemented on an everyday basis. These habits become daily practices that define the traditional culture countries like Japan and Korea take pride in. Creating a lifestyle out of these “habits of the heart” helps us to cultivate the virtuous leaders of change needed in our families, communities, and nations to realize the vision of One Family Under God.

What are ways you can practice omotenashi and jeong seong in your daily life?

Omotenashi is a series by a Japanese American writer that explores Japanese traditional values and how they resonate with shared values in other cultures that express universal principles and the enduring vision of “One Family Under God” as the foundation for a world of lasting peace. This is the third installment of the series. Read the first, A Wholehearted Path to Peace, and the second, Peace Begins in the Home.