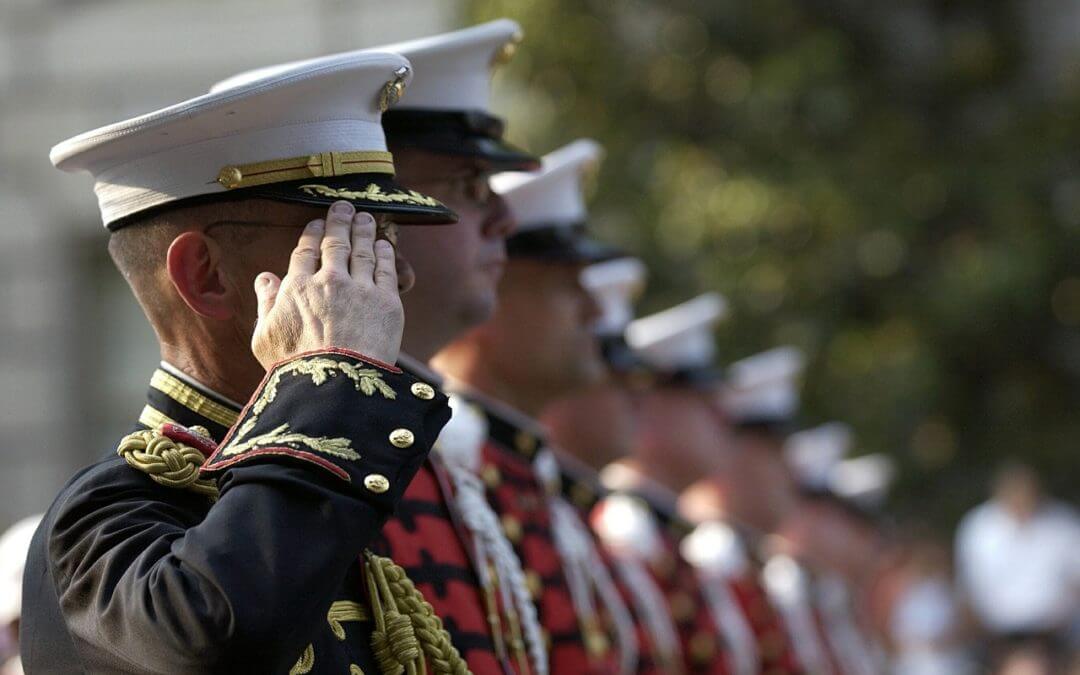 In the United States, every last Monday in May we commemorate Memorial Day. On this day, we honor the men and women who gave their lives in service to the country and her founding ideals.

Memorial Day was born out of the sacrifice and heartbreak of the American Civil War. First held in 1868 as Decoration Day, the nation still recovering from the losses of the bloodiest war in its history. As an act to honor the soldiers who gave their lives for their country, we began the tradition of placing flowers on the graves of fallen soldiers.

That first Decoration Day, General James Garfield, who later became the 20th President of the United States, joined children orphaned by the war to spread flowers on graves at the Arlington Cemetery in Virginia leading to the Tomb of the Unknown Soldier. They also had a reading of the late President Abraham Lincoln’s Gettysburg Address, which – even today – continues to remind us of the ideals upon which America was founded:

“Four score and seven years ago our fathers brought forth upon this continent, a new nation, conceived in liberty, and dedicated to the proposition that all men are created equal…”

The founding of the United States marked a revolution in the history of the world as it articulated and enacted the ideal of equal human rights for all, endowed to us by the Creator. This example has since served as the basis for the world we see today; a global society that acknowledges the importance of democracy, self-governance and basic human rights. In serving these higher ideals, American patriots who put their lives on the line not only protected their own but served the cause of our greater human family.

On Memorial Day, we can honor those who made the ultimate sacrifice by working to pass those values for which they fought on to the next generation.

How will you celebrate Memorial Day?