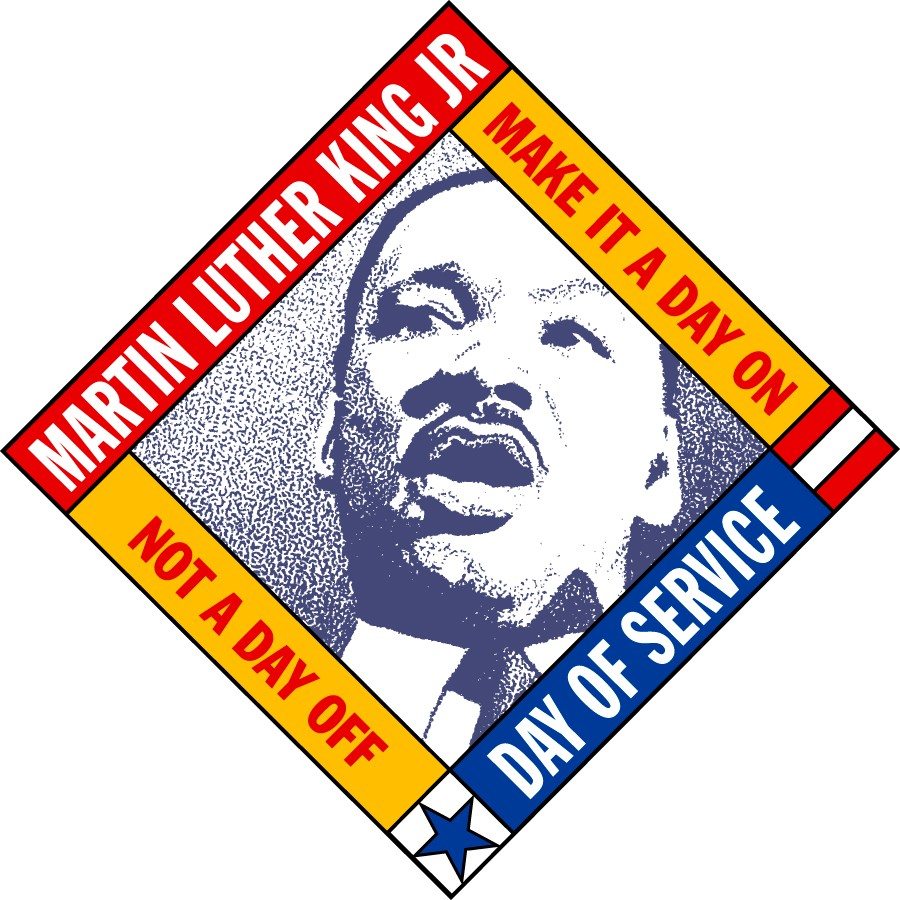 In 1994 Martin Luther King Day became a day of service.

Twenty years ago the United States Congress declared Martin Luther King Day to be an official day of service. Up until that point, the third Monday of January was a national holiday commemorating the birthday of the spiritual leader and civil rights activist, but mainly through sermons, talks, meetings and lunches.

The bill in 1994 transformed the day into a “day on, not a day off.” Mrs. Coretta Scott King asked Americans to “commemorate this Holiday by making your personal commitment to serve humanity with the vibrant spirit of unconditional love that was his greatest strength, and which empowered all of the great victories of his leadership.” 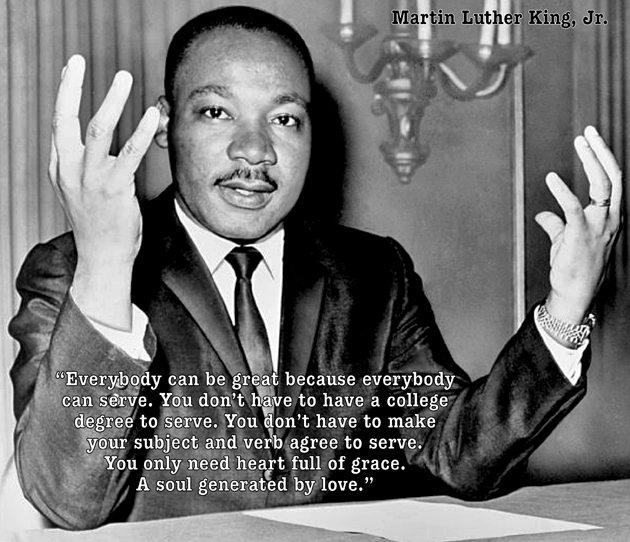 It is fitting that his memory be honored by embodying the value by which he lived his life. Martin Luther King Day of Service is a crucial reminder to all people of faith, of the fundamental and universal value of service.

In essence, he redefines the definition of greatness not based on titles, positions, power or wealth, but “that everybody can be great, because everybody can serve.” The nobility of life is determined by how much one lives according the universal principles that govern this world, the most basic of these principles being living for the sake of others with “a heart full of grace, a soul generated by love.” 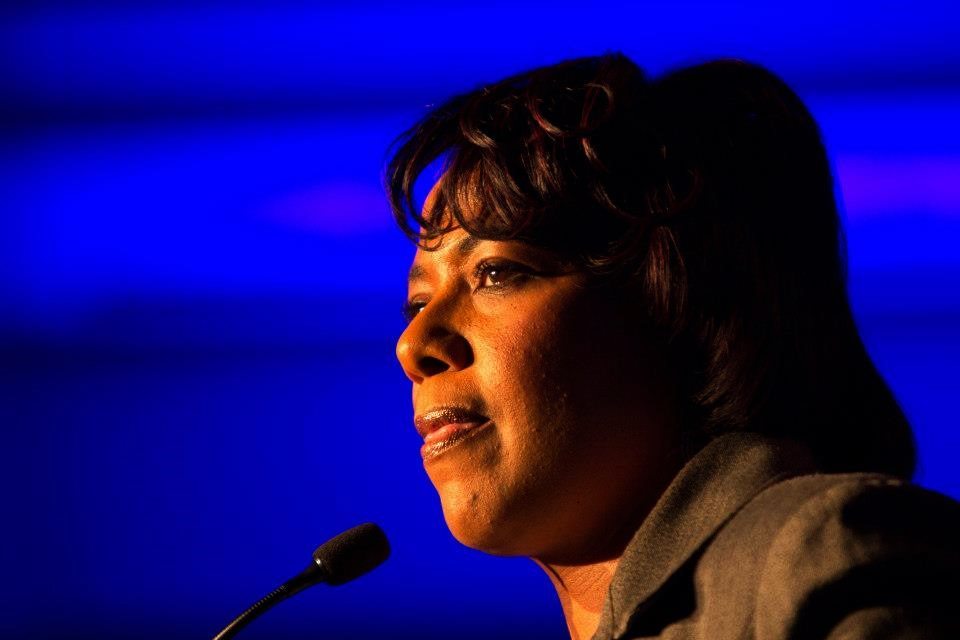 “We must rapidly become a person centered society, rather than a thing oriented society.” Rev. Bernice King, GPC 2012.

For America it is a timely reminder of its founding principles and promise. U.S. Senator John Lewis said, “Our country, this little piece of real estate that we call America, was built, founded upon service. We didn’t wait for local, state of national government; we just came together and did it.” This is the power of the American spirit, but a power that has been waning over the years.

In her address to the Global Peace Convention in 2012, Rev. Bernice King said of her father, “He reminded us that we are at a very critical place in the world that we must have a radical, underlined by me, revolution of values. But we must rapidly become a person centered society, rather than a thing oriented society.” The time is ripe for such an awakening.

Martin Luther King Day of Service is an important reminder of service as the great equalizer and the means by which the “beloved community”, the dream of peace shared by all humanity can be realized.

This year Martin Luther King day will be observed on Monday, January 20. To find a way to serve visit: mlkday.gov.

This video was produced for the 25th Anniversary of Martin Luther King Day. It tells how Dr. King’s birthday evolved into a national day of service.