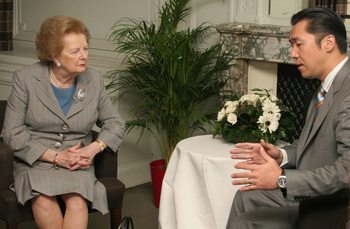 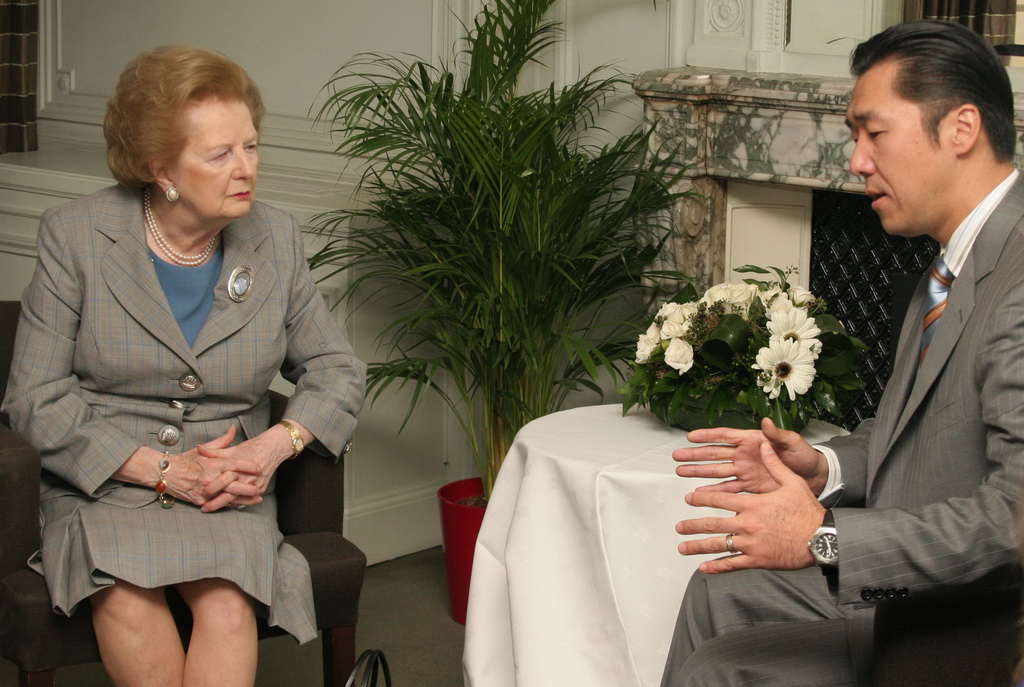 Margaret Thatcher, Britain’s first and currently only female Prime Minister and longest serving PM in the 20th century, passed away on April 8, 2013.

Just as many love her as dislike her for her hard lined stance against communism and her fight for free market economies. Her confidence in every person’s potential to become something and contribute something, drove her to secure and protect liberty. She said, “We believe they should be individuals. We are all unequal, no one, thank heaven, is quite like anyone else…but to us, every human being is equally important.”

She recognized the unique qualities of the United States and urged Americans to take the lead to promote democracy and free-market economies. She also understood what made the United States great were not its systems of government and markets, but its founding principles. In 1991, she said the following at an event for the Hoover Institution:

“Americans and Europeans alike sometimes forget how unique is the United States of America. No other nation has been created so swiftly and successfully. No other nation has been built upon an idea—the idea of liberty. No other nation has so successfully combined people of different races and nations within a single culture. Both the founding fathers of the United States and successive waves of immigrants to your country were determined to create a new identity. Whether in flight from persecution or from poverty, the huddled masses have, with few exceptions, welcomed American values, the American way of life and American opportunities. And America herself has bound them to her with powerful bonds of patriotism and pride.

Lady Thatcher was a bold women, driven by her principles to serve her country and world. Popular or unpopular, she was an amazing woman who changed history.

Visit the Margaret Thatcher Foundation for a full biographical timeline of her life.