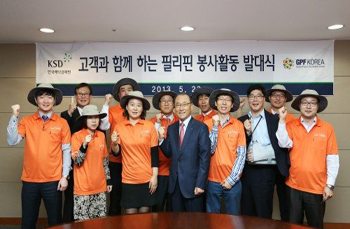 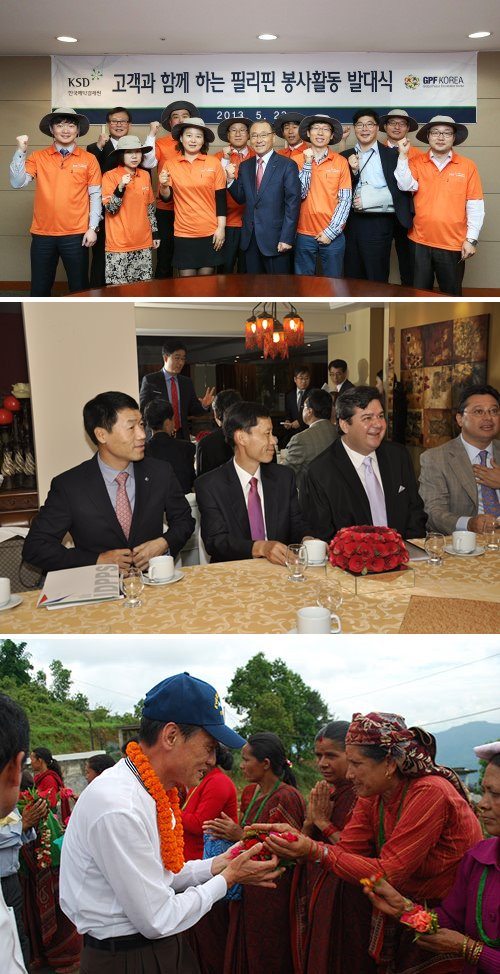 Over the past year, Global Peace Foundation (GPF) has formed numerous partnerships with Korean corporations to spearhead social responsibility projects. In neighboring South East Asian countries and Africa they have established Alllights Villages and the Love in Lights Foundation. This month, Kangwon Land Co. Ltd, and Global Peace Association-Nepal launched the High 1 Hope Village initiative. In June a delegation of Korean businessmen attended an international conference in Paraguay to explore prospects of investing in Latin American development.

In his article, “Business and third sector have much to learn from each other”, Mark Makepeace, CEO of FTSE writes, “An Alliance based on a core set of shared objectives can have a very tangible impact on the business itself.”

The same concept is operational in the United Nations Global Compact, a strategic policy initiative that fosters business partnerships with the United Nations. It states, “Business practices rooted in universal values can bring social and economic gains.”

In an interview with Daily DongA, Global Peace Foundation Chairman, Dr. Hyun Jin Moon observed that social responsibility is an intrinsic part of Korea’s heritage. “The Korean founding mythology of Dangun and the philosophy of Hongik-ingan assert that Koreans are endowed by Heaven with responsibility to live for humanity.” He has encouraged Korea to step forward to mentor developing nations.

The 2008 global financial crisis left the world wanting new more sustainable and ethical models of development. Korea’s story has something to offer.

More than 60 years ago, the Korean War left the peninsula devastated. Social and spiritual reforms like the New Village Movement united the South Korean people.  Divisions of an aging feudal system came down and the Korean people worked together to build their nation. This transformation coupled with foreign investment and aid boosted Korea’s GDP per capital from $91 in 1961 to $1,746 in 1971. Today, Korea ranks 15th in the world’s economies and stands head to head with western nations as a member of the G-20.

In the same interview, Dr. Moon states that Korea stands in a rare position of opportunity to set a precedent of moral leadership in the world. If it revives these founding principles, starting with reaching out to its global community.

And the economic and social gains that Ban Ki-moon speaks of? Mr. Markpeace lists higher employee moral, better potential hires, and higher brand appeal. Dr. Moon has predicted that Korea can become a top 5 if not 3 economy in the world if it earns its a moral authority.

GPF Korea and its Korean business partners could be starting a new economic and social development trend based on the universal principles that are embedded in Korea’s founding philosophy that acknowledge fundamental human rights and dignity and the sanctity of the natural world.