Korea Times Interview “Unification can be ‘adrenaline’ for economy” 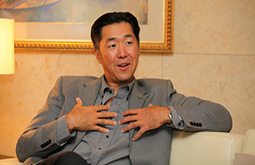 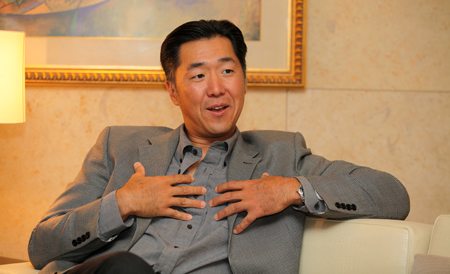 During the Global Peace Leadership Conference, just concluded on September 30 in Seoul, the Korea Times interviewed Dr. Hyun Jin Moon, Founder of the Global Peace Foundation and author of the recently released book Korean Dream: A Vision of a Unified Korea.

He told the Korea Times, “Unification really is a ‘jackpot’ like Park Geun-hye said. I’m sure young people today think that South Korea will maintain its trajectory and its standard of living. But they don’t realize the fundamental weaknesses and flaws in the South Korean economy,”

But he emphasized that beneath this economic “jackpot” lies a cohesive unifying philosophy that is a genuinely shared national treasure between both Seoul and Pyongyang _ the ancient Korean mantra that is devoted to “the welfare of mankind,” or “hongik ingan”.

Read the full interview at the Korea Times.