Kim Gu’s Dream of One Korea

Koreans ranked Kim Gu the greatest leader after Korean Independence in an online poll in 2004. Kim Gu’s is a central figure in the story of modern Korea’s birth. 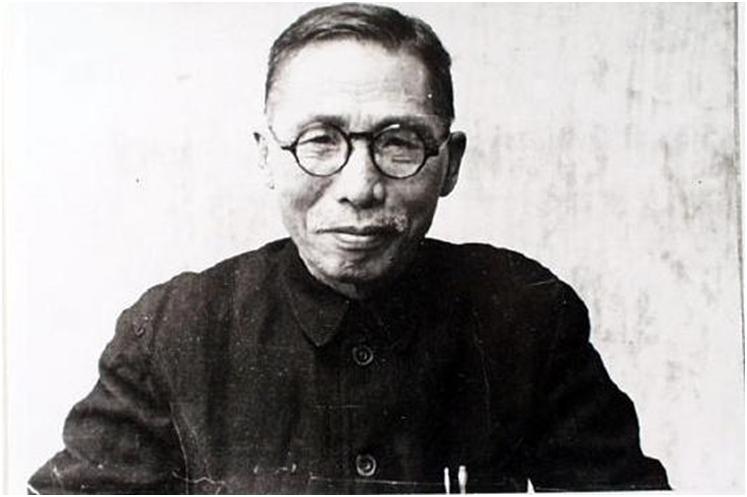 Born August 29, 1876, as Kim Changahm, he saw the end of the Joseon Dynasty, protested Japan’s annexation of Korea, worked with the Korean Liberation Army and served twice as president of the Provisional Government of Korea.  During Korea’s annexation, Kim Changahm changed his name to Kim Gu, which he described as an act that clearly severed his tie with Japan.  Later he adopted the pen name Baekbeom, (백범, 白凡) meaning “ordinary person”, and called on all Koreans to join the fight for Korean independence.

According to his autobiography, entitled, “Baekbeomilji” or Journal of Baekbeom , Kim Gu describes his search for principles upon which his homeland could be built. He extensively studied Confucianism, Buddhism, Western democratic philosophy and Christianity. Education was central to his strategy for liberation.

Eventually in 1943, after the end of World War II, an independent Korean state was established. But try as he might, Kim Gu could not prevent the outbreak of the Korean War and the ideological divisions that tore his nation in half.

“I do not want my country to be an imitation of others, but a source of a new and noble culture, a role model and aspiration for the world. I pray that true world peace can be established in my homeland, and spread from my homeland to the world.  I believe this is what is the essence of the Dangun legend and the philosophy of Hongik Ingan*.”

Although his meeting with Kim Il Sung in 1948 did not result in a unified Korean nation, perhaps his dream can still move the hearts of every baekbeom (백범, 白凡), every ordinary Korean, both North and South and remind them that they are one family with the “same blood and history.”  And that their family holds the key to peace on the Korean Peninsula, Northeast Asia and the world.