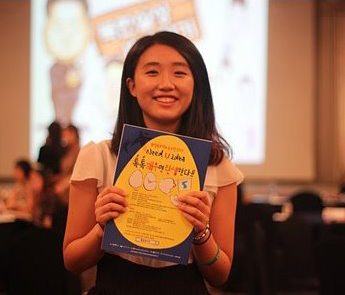 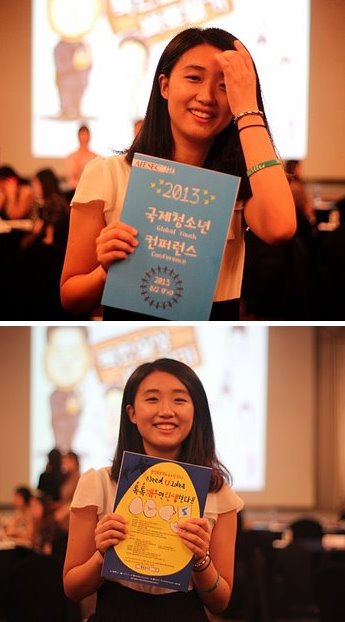 GPF-Korea opens for submissions for the 2013 Unification Project Competition.

North and South Korean reunification has been fraught on both sides with political divisions, ideological differences, and diplomatic and academic jargon.  The issue has been left to higher level negotiations and scholarly debate.

However, a recent movement has emerged, a collective effort of NGOs, religious organizations and other civic groups to bring the issue into public discussion.

With more than sixty years standing since the Korean War Armistice, a united Korea and the pain of division has been becoming a fading memory of and older generation. Bringing the discussion down to earth and creating human connections and bringing to light that the Korean people share a common history and a shared destiny, has stimulated interest among both Korean and international students.

The most recent Global Youth Conference held in Seoul, Korea, hosted by AISEC, an international youth leadership organization operating in over 124 countries, keyed in on reunification. Organizer Mrs. Ahn from Soomyung Women’s University told participants of the Global Youth Conference that “We worried that people would not take interest in this issue.” But up-close encounters with the real situation in North Korea, and the re-framing the issue of the divide from a two-state solution to a common future concluded the need for “unification even one day sooner.”

At the AISEC conference, Global Peace Foundation-Korean announced its call for submissions for the second year of the Unification Project competition.

Last year university students from all over Korean participated in an intense competition that judged their projects on real impact in bringing awareness and efforts for Korean unification.

The first prize team developed a textbook that examined the issue of division and reunification. Other projects included a social media awareness campaign and a tree-planting initiative for the reforestation of North Korea.

After their prize trip to the Baek Du Mountains, a member of the tree-planting team reflected, “I noticed the mountains in China have so many trees but the ones in North Korea are mostly bare. Someday, we hope to fill the mountains in the north with our Uni-Trees. We yearn for reunification more passionately now, than ever.”

This year submissions are open to both international and national students, as well as elementary, middle and high school students.

Every bright idea for Korean reunification is a stepping stone towards one Korea.