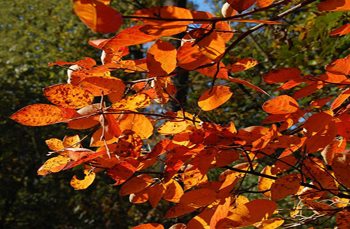 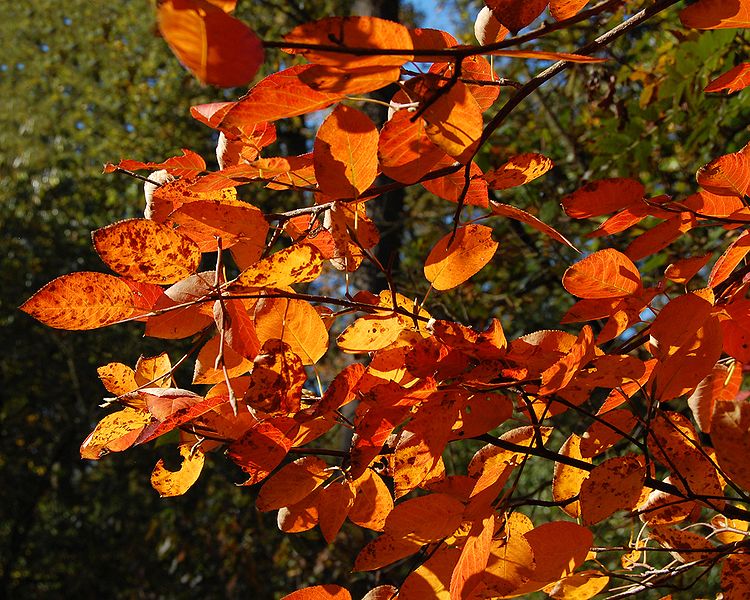 When autumn arrives in the Pacific Northwest of the United States, the deciduous trees give up their green for  yellow, orange, brown, and red. It is a celebration of the reality and splendor of the world’s diversity.

But, all too often, humanity’s differences are used as excuses to separate, discriminate and hate.

The upcoming Global Peace Convention 2013 in Kuala Lumpur is themed “Unity in Diversity, Building Social Cohesion based on universal aspirations, principles and values.” The theme of GPF’s annual convention is timely. Not yet a score into the new millennium, which was welcomed with the promises of peace, yet religious and ethnic conflicts have erupted across the world.

In 2007, Dr. Moon went on a 12 city speaking tour to visit major Christian churches across the United States. He delivered a message to the religious communities urging them to come out of their denominational boxes and work together to tackle the growing number of identity-based conflicts.

The first stop of the tour was Los Angeles. Dr. Moon recalls his first speaking engagement. “I had a clear idea of the message I needed to give, but when I came out in front of the audience, I couldn’t say anything for almost 15 minutes. I could see people wondering, ’Why isn’t he saying anything?’ Suddenly, these words came out of my mouth, “We have to build One Family under God”.”

He carried the message of “One Family under God” to the remaining twelve cities. At each venue, Dr. Moon stood the audience up and asked that each of them try the words out themselves, “One Family under God.” It was an inter-religious, inter-generational, inter-racial, inter-national chorus that rang through the tour and carried into the foundation of the Global Peace Foundation.

The vision of “One Family under God” drives the work of the Global Peace Foundation. It is a paradigm of peace. One Family under God recognizes the intrinsic and unique value of every single human, and the intangible, yet essential thread that binds humanity together, God, the creator. This vision enables people to work together beyond their differences of language, culture, religion or ethnicity based on universal values and principles.  Cooperation on such a scale will release untapped resources and talents hidden behind the walls of separation and generate unimagined solutions.

The closing ceremony at the Global Peace Convention 2011 in Seoul, Korea.

The four words that Dr. Moon spoke that day in Los Angeles has galvanized peoplefrom all walks of life, from all parts of the world. The Global Peace Foundation and its partners have generated impactful initiatives such as the Latin American Presidential Mission, All Lights Villages, Coalition for American Renewal, and the Character and Creativity Initiative. This ever growing movement is working to manifest the vision that sees all people, from all nationalities, races, cultures, ethnicities, are living in as one family connected by a common spiritual heritage and origin.

Diversity is good. It is the handiwork of God. It is time for to establish a culture of peace that will enable humanity, like the autumn trees, to celebrate the richness of its differences.