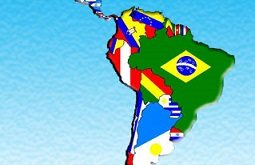 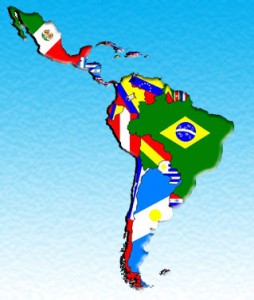 In 2010, I was in Asuncion, Paraguay for the first Latin American Global Peace Leadership Conference. At the conclusion of the conference, participants issued and ratified the Asuncion Declaration.

It was a historic milestone that laid the ground for continued progress in Paraguay and Latin America. Two years prior, Paraguay had held its first ever peaceful transition of power. Similarly, other countries in Latin America have been moving towards political stability and economic progress.

The signers affirmed their “desire to work – beyond religious, political, social, and ethnic differences – for the unity of Latin America as a continent of peace and future that can shine light in a world filled with uncertainties and confusion.” It outlined the need to “revive the civic values and virtues that reflect the better spiritual, democratic, and plural traditions of humanity in this continent,” and “promote education in ethical principles and universal values that can empower children and young adults to become better human beings and good citizens”. And it entrusted this nontransferable “sacred duty” upon “media outlets, and especially those having more influence and reputation.”

The declaration presents a new approach to peacebuilding and development. It integrates not just economic, political and diplomatic strategies. It grounds itself in shared spiritual and universal values and principles. It also outlines a vision large enough to bring together all the diverse nations, cultures and faiths into a united Latin American effort to “cement one America of liberty and peace, under a culture of mutual respect”.

I was honored to be part of such a historical event. They have made it their personal commitment to see declaration through. It has given birth to many substantial discussions and initiatives.

Latin America is in a period of great transition and opportunity. To seize these opportunities, we have to see beyond old way and grasp a new vision of the future. That moment stands as one where courageous people stepped with a renewed spirit of leadership to commit to a vision would guide this region through the demands of this new era.