A Time for Bold Leadership 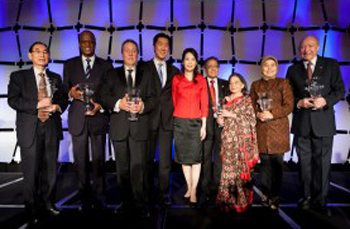 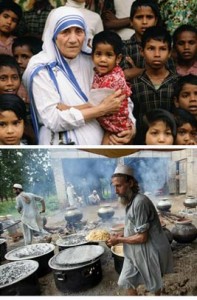 Mother Teresa set an example of service and sacrifice as a Catholic Nun and a mother to the needy.

Human history has reached an inflection point. Just within the last few years, governments have undergone significant transformations, financial systems have dissolved leaving room for radically new models, and rapid advances in communication and transportation have redefined the lines between nationality, race, culture and even religion.  Such times call for bold leadership that is guided by a universal aspiration and tied to time-tested principles and values that form the basis of our common humanity.

This leadership must be moral and it must be innovative. Moral leadership is guided by irrevocable universal principles and values.  Moral leadership seeks the “greater good” that benefits not only the individual but the world.

Innovative leaders harness humanity’s natural creative need to advance the human condition in order to generate groundbreaking inventions to address complex global issues. Both are like two sides of a coin. 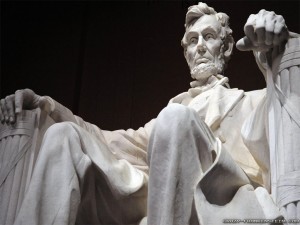 Abraham Lincoln, the sixteenth president of the United States, broke the century old institution of slavery.

Around the world, leaders that embody the characteristics of moral and innovative leadership are affecting their communities on political, social and economic issues ranging from championing human rights to fighting to maintain traditional values as well as engaging the Millennium Development Goals. These men and women are guided by an altruistic spirit of service and are aware of pressing issues and potential outcomes.

Every culture has examples of extraordinary men and women who propelled humanity forward by exercising their God-given talents even to the point of challenging existing paradigms. Their contributions did not come without challenges.  It is fair to say that the modern world with its greater freedoms and advancements has benefited greatly due to the sacrifices of these innovators.

During the month of February, such leadership will be highlighted. 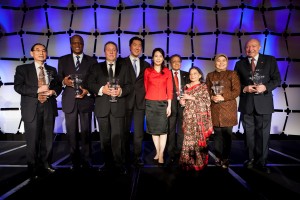 At GPC 2012, seven remarkable leaders were recognized for their contributions to family, academics, politics, service, philanthropy and religion.