Good Coaches are Tough and Honest 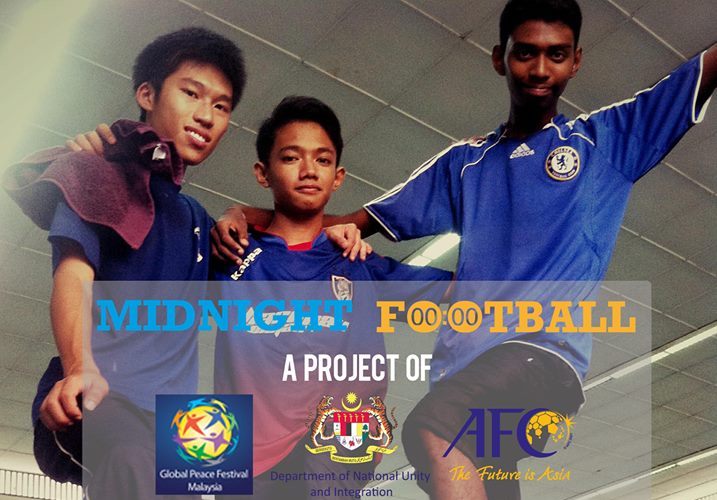 “The best coaches are the ones that always push you, because they recognize you have more potential.” Dr. Hyun Jin P. Moon 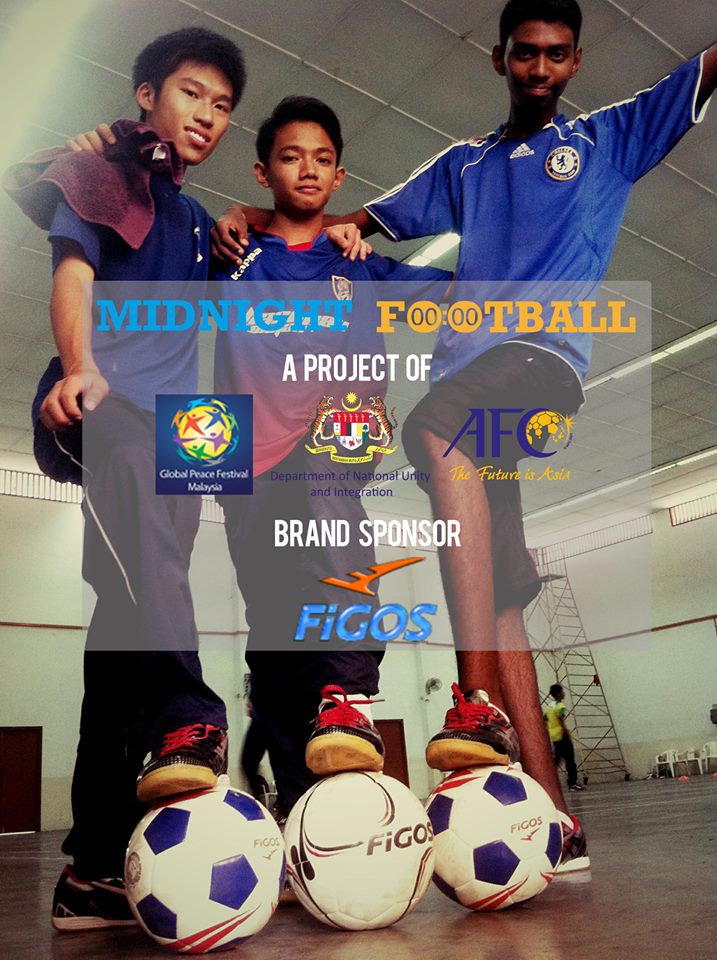 Through its work, Global Peace Foundation has also recognized the power of sports. In Malaysia, Midnight Football used soccer to provide at-risk youth with character development, social support, and life skills. At major conferences, GPF has brought together multi-sectoral partners to discuss the role of sports in peacebuilding. Programs have also used sports to build teams, bridge divisions between different cultures, tribes, religions, and promote positive teamwork and understanding among girls and boys.

But to harness the potential of sports for development, just as important as the players and spectators, is the coach.

At a 2007 educator’s conference, Dr. Moon described the attributes of a good coach.

Here are three such attributes of a good coach.

At the International Educators Conference in 2003, Dr. Moon used Hiddink to make his point. Hiddink was the Norwegian coach who led Korea into 4th place during the 2002 FIFA World Cup. Until then South Korea hadn’t won a single match in its previous five appearances in the World Cup.

When he began, Hiddink was extremely unpopular. According to the New York Times, “fans and journalists expressed caustic disapproval.”

First, Hiddink’s chose young players over more experienced and popular players. The article writes, “He disregarded the academic backgrounds and family lineage of his players, choosing them instead on talent and performance.” This ruffled the feathers of Koreans who placed merit on seniority. 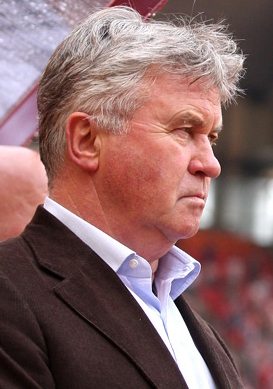 Hiddink led the Korean national team to a stunning 4th place finish in the 2002 World Cup. Much of it is attributed to his coaching skills. Photo courtesy of Новикова Юлия.

Yet, Hiddink trained the young players hard and the players blossomed. When he started, player Ahn Jung Hwan’s “stamina could never match his handsome looks”, but with Hiddink’s pushing, Ahn becomes the teams’ most “threatening forwards.”  Who could forget Ahn’s golden goal that put Korea over Italy in the quarterfinals?

Second, Hiddink ran the team through a gauntlet of matches with top-raking teams for Europe and South America.  The team’s performances were bleak. But, it honestly showed the team what is needed in order to compete with the world. The Korean national team discarded all illusions of grandeur. They had seen their competition and were willing to work hard to hone their skill and strength.

By the time summer rolled around, the team had learned to think on its feet. Prior to Hiddink, the Korean had operated on a one-size-fits-all strategy. Under Hiddink, it became a fluid team that could adapt to any situation. Dave Sarachan, then American coach and South Korean scout were quoted by the New York Times saying that Hiddink had instilled in the Korean team, “a belief to make their own decision on the soccer field.”

South Korea wowed the world when it fought its way to fourth place at the World Cup that year, bumping out the previous standing record of the highest-ranking Asian nation, North Korea.

In the same speech, Dr. Moon points out that a good coach is much like a good leader, teacher, and parent. A good leader is honest with the people they are leading. A good teacher will push their students to strive for their ultimate potential. And a good parent will teach their children to be goal-oriented towards long-term visions, enabling their children to navigate through unforeseen challenges while they work towards their destinations.