60 Years Later, the Korean People Have an Opportunity to Make History 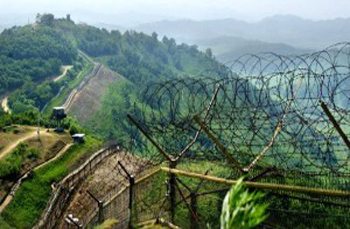 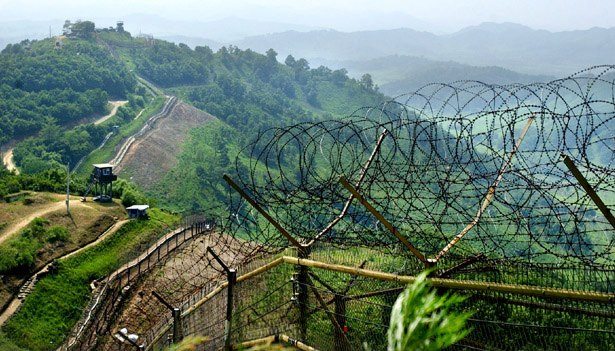 July 27th  1953, the armistice was signed that established a ceasefire between North and South Korea. 60 years later, the 38th parallel still stands. To the north, grand military celebrations were held, to the south somber commemorations recalled the 1.2 million lives lost on both sides. In the United States, President Obama cited South Korea’s flourishing economy and democracy to declare the Korean War a clear “victory,” in front of veterans of the Korean War.

However, the stark reality shows that peace has not yet reached the Korean Peninsula. It is still divided. The civil conflict continues, a remnant of the Cold War. Korea remains one of the world’s pivotal flashpoints and a threat to global security. This chapter of Korean history is without a conclusion.

It is a unique position for the Korean people, an opportunity to set a precedent for peace. With over 50 million Koreans in the south, and around 24.45 million in the north, and more than 6.8 million in diaspora, if the Korean people can garner the moral authority needed to bring this civil conflict to an end it would birth a model nation and establish security in North East Asia.

Dr. Moon has urged Koreans, both North and South, to discover a common vision that can heal the ideological divide that have scarred the peninsula and divided families for 60 years.

Hong Ik Ingan, the founding philosophy of the ancient Go Chosun Kingdom provides a starting point in Korea’s shared history. Hong Ik Ingan teaches the ethic of living for the benefit of all humanity and is the foundation of government based on principles, not power or personality.

A nation based on such a philosophy would fulfill the hope of human history: a nation that acknowledges the sovereignty of a creator that champions the every human’s fundamental rights and freedoms. At the Global Leadership Conference in Seoul, Korea in 2012, Dr. Moon dubbed this dream the Korean Dream.

This moment is divinely prepared for the Korean people.  The first steps would be to revive the ethics of Hong Ik Ingan, starting by living not just Korea’s own enrichment, but for the sake of the world. South Korea is in a unique position to cultivate developing regions because of its unique story of miraculous economic growth.

If Koreans can secure peace on its peninsula, it would become one of the most influential nations of the 21st century.