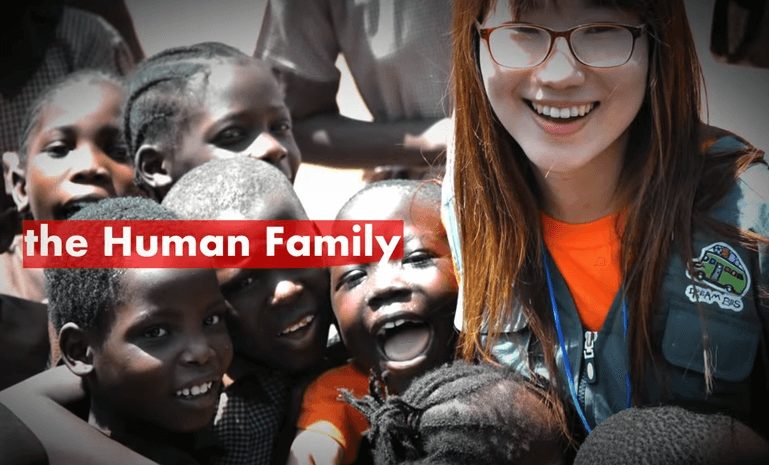 Our world is going through a period of dramatic transition.  Particularly this year, many governments are holding decisive elections: Kenya, South Korea, the United States, to name a few.

Moral and effective leadership is not defined by one’s religion, nationality, ideology or even political affiliation. Good leadership is determined by the principles and values by which one lives.  Let us keep this in heart as each of us steps up as global citizens.

The deciding factor at such times is “moral and innovative leadership.”

“I submit to you that the deciding factor at such times is always moral and innovative leadership, on every level.

What do I mean by moral and  innovative leadership? First, it has to promote a “greater good” that can benefit not only the individual but the larger society, nation and eventually the world. This is the moral orientation of the leadership I am describing. To come to fruition, it has to be guided by a vision and a clear set of irrevocable universal principles and values that have the breadth and depth to encompass the diversity of the human family.

Secondly, it has to harness mankind’s natural creative need to advance and develop the human condition. This is the innovative component of leadership. As you all know, every culture has examples of extraordinary men and women who propelled humanity forward in the fields of philosophy, ethics, the sciences, athletics and the cultural arts, by freely exercising their God-given talents even to the point of challenging existing paradigms. Although many faced difficulties due to the religious, societal and legal constraints of their time, it is fair to say that the modern world with its greater freedoms and advancements has benefited greatly due to the sacrifices of these innovators.”