Vasudhaiva Kutumbakam, The World Is One Family 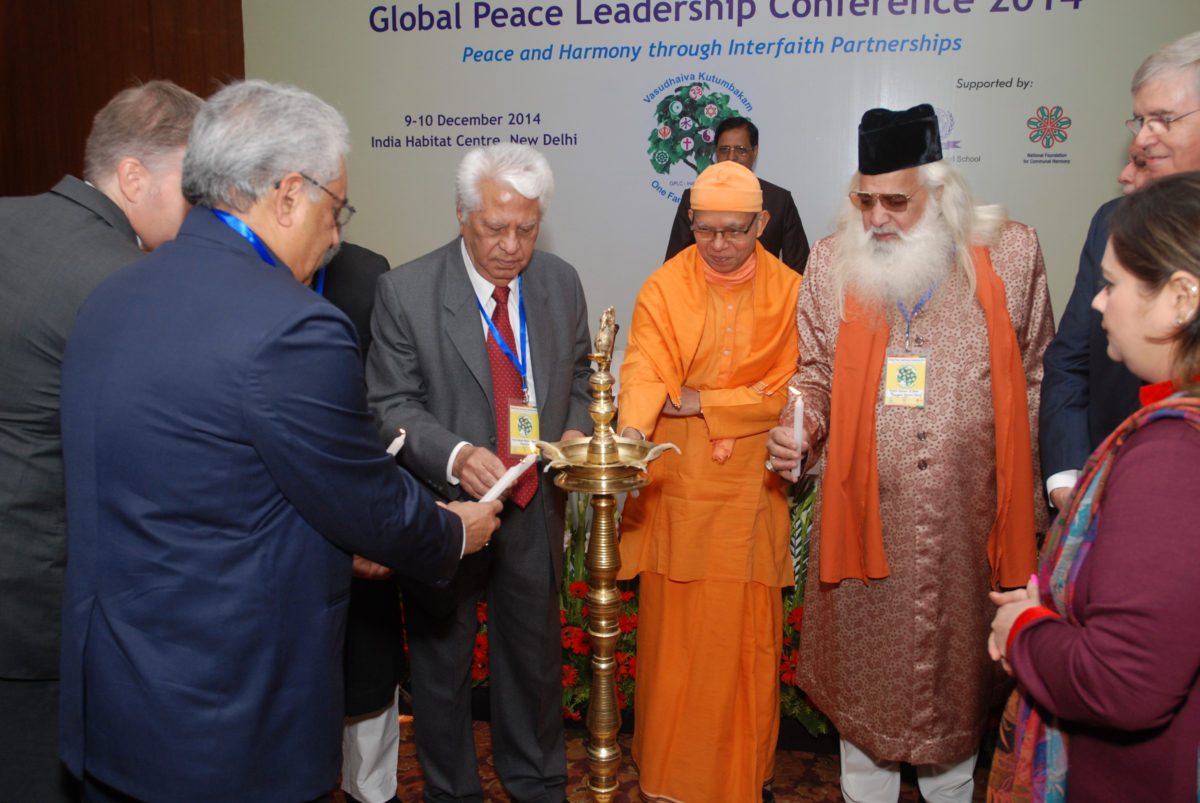 Western scholars like Max Muller and Paul Brunton have long lauded India for its unparalleled spiritual profundity, unmatched in terms of variety of spiritual expression and practices.

Among the spiritual treasures of the Indian tradition is the crown jewel of Vasudhaiva Kutumbakam, the idea that the world is one family. The phrase is found in the Maha Upanishad:

Only small men discriminate saying: One is a relative; the other is a stranger. For those who live magnanimously the entire world constitutes but a family.

A similar passage in another vedic text, the Hitopadesha, also mentions Vasudhaiva Kutumbakam in saying:

‘This is my own relative and that is a stranger’ – is the reasoning of the narrow-minded; for the noble hearts, however, the entire earth is but one family”. 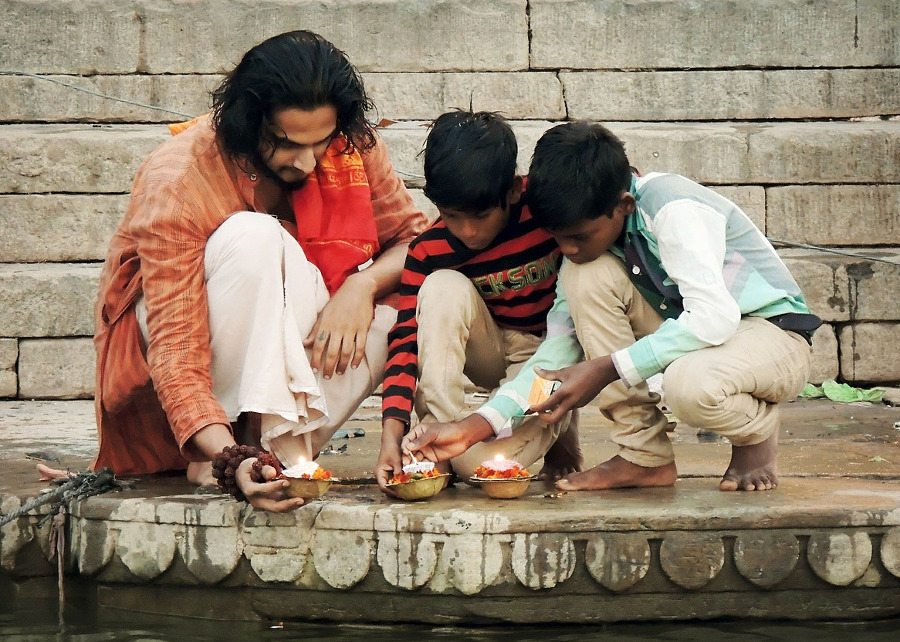 India’s rich expressions of spirituality share an underlying affirmation embodied in the phrase Vasudhaiva Kutumbakam, the world is one family.

Vasudhaiva Kutumbakam expresses the same ideal that we see in the global vision of One Family Under God. In this and similar formulations we see across the globe – from Tangun’s Hongik Ingan in Korea, Ubuntu in different African traditions, the United States of America’s One Nation Under God and more, we see echoes of the potential to build a global ethical framework for peace and prosperity for all people. To do this effectively, the Global Peace Foundation works with local chapters to articulate an inclusive framework from within its own cultural traditions while building a consensus around shared values.

In India, throughout his time in office, Indian Prime Minister Narendra Modi has looked to Vasudhaiva Kutumbakam as a touchstone from which to guide his nation in its domestic and foreign policies. The challenge is certainly to do this – to translate abstract ideals into strategic plans and policies. And in this important work, we need to look to interfaith leaders and moral authorities to help guide this process. This is one major reason interfaith leadership is such a vital aspect of the Global Peace Foundation’s work around the globe.