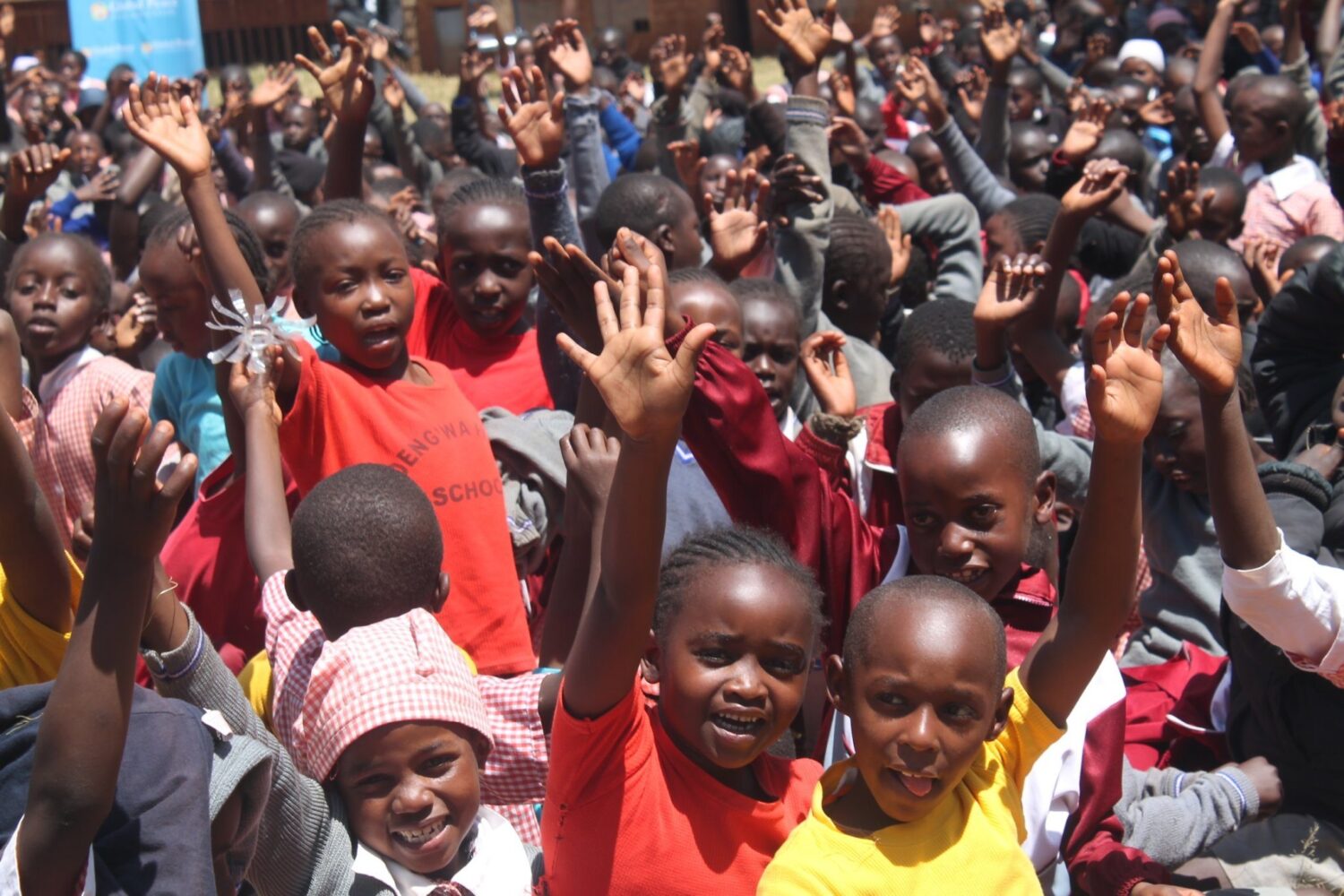 “An anthropologist proposed a game to children in an African tribe. He put a basket full of fruit near a tree and told the children that whoever got there first wins the whole basket of sweet fruits.  When he told them to run, they all took each others’ hands and ran together. They crossed the finish line together and then sat together enjoying their treats. When he asked them why they had run that way, when one of them could have had all the fruits for himself, they said, “UBUNTU, how can one of us be happy if all the others are sad?” 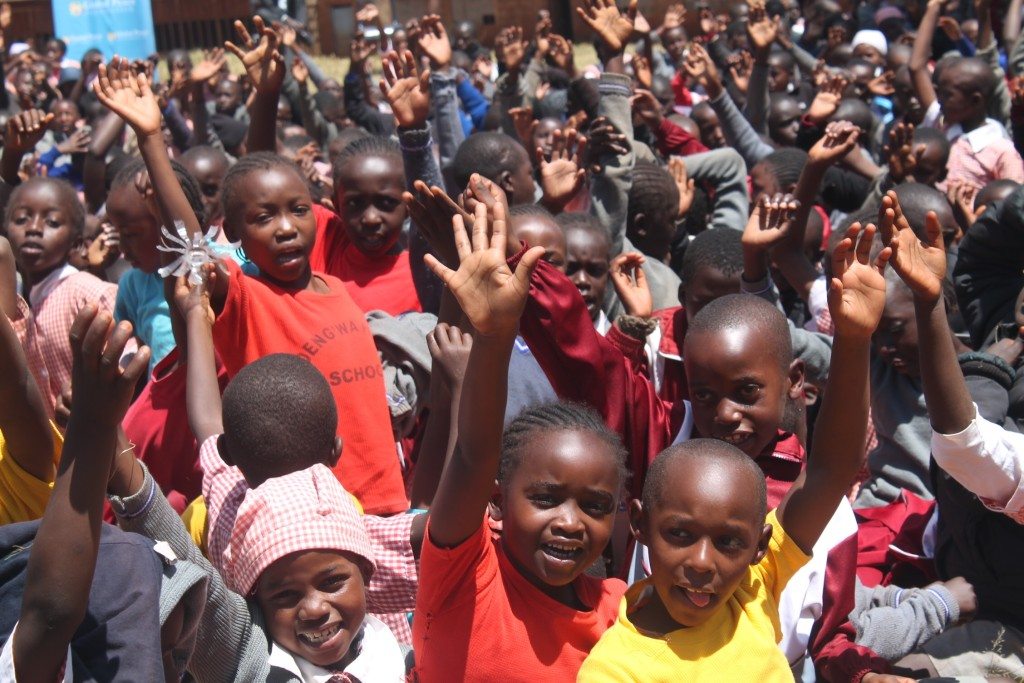 ‘Ubuntu’ is a well-known Nguni Bantu phrase that roughly translates to ‘human kindness’. In South Africa it is described as “People are people through other people” and “I am human because I belong to the human community and I view and treat others accordingly […]. Your pain is my pain, My wealth is your wealth, Your salvation is my salvation.”.

Contemporary faith leaders such as Archbishop Desmond Tutu in his book, No Future Without Forgiveness, explains, “Ubuntu […] speaks of the very essence of being human. Then you are generous, you are hospitable, you are friendly and caring and compassionate.” It is to say, “My humanity is caught up, is inextricably bound up, in yours.” In practice, Archbishop Tutu has taken the spirit of Ubuntu to its logical conclusions by calling for forgiveness and reconciliation for even the worst offenders.

This kind of act of faith is possible only when one understands that one’s fate and identity is intricately and deeply enmeshed with the fate of the other. It is with this same understanding that Nelson Mandela was able to forgive those who held him in prison for 27 years. In his autobiography, Long Walk to Freedom,  he wrote:

It was during those long and lonely years that my hunger for the freedom of my own people became a hunger for the freedom of all people, white and black. I knew as well as I knew anything that the oppressor must be liberated just as surely as the oppressed. A man who takes away another man’s freedom is a prisoner of hatred, he is locked behind the bars of prejudice and narrow-mindedness. I am not truly free if I am taking away someone else’s freedom, just as surely as I am not free when my freedom is taken from me. The oppressed and the oppressor alike are robbed of their humanity.

Even beyond reconciliation, there are a myriad of different ways that Ubuntu has begun to shape the way people view one another. And while the idea uses the language of humanity, Ubuntu is rooted first in the belief of a Creator and then given substance in and through human relationships. More precisely, the spiritual roots of Ubuntu are nurtured and supported through the traditions and practices of the faith traditions. These practices, in turn, build the spiritual and moral resources for a more virtuous, responsible and compassionate community.

Whatever the specific phrase or words used, around the world we continue to find local spiritual aspirations that resonate with the ideal of One Family Under God. What does One Family Under God mean to you? Where do you see it in your family, community or nation?