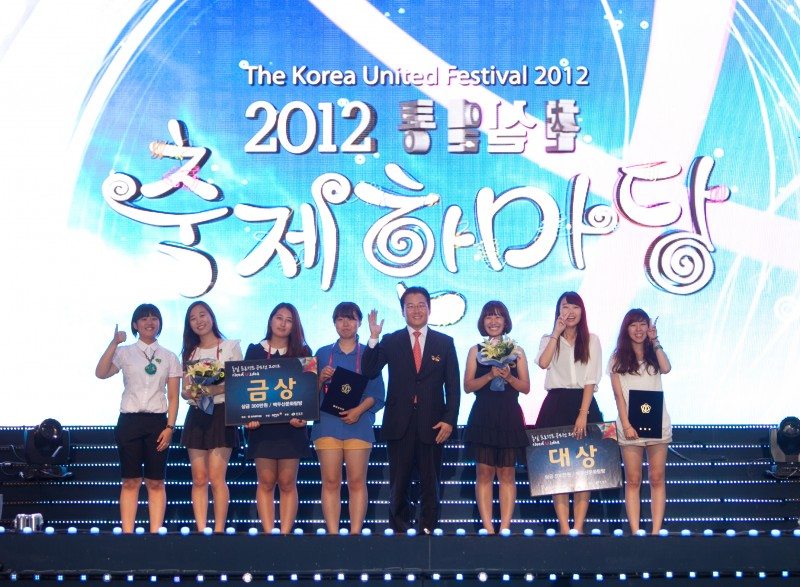 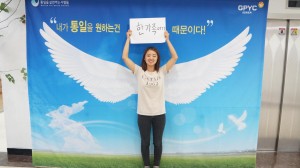 Korea United is generating a discussion that engages every citizen in the process of Korean unification.

The current grandparents and parents of Korea saw their nation torn apart by war. Their generation invested their sweat and blood to build up the nation from its ashes, and shed many tears over the 38th Parallel that carved their families and homeland in half.

The next generation fought for democracy and political stability. They confronted corrupt military regimes; marched against tear gas and armed guards to demand better governance. One can argue for the better or for worse.

What then is the defining moment of this generation?

The generation of Koreans born after the late 80s is in their twenties. It has not experienced poverty and heartbreak like previous generations. Yet, it holds the destiny of this nation and region in its hands.

But you need to own the process. Dare to ask, “What kind of unified Korea do I want,” and realize that the choices made today determine the culture of unified Korea and the fate of this region and the world.

Every small act in your daily lives can influence the outcome of unification. So, sign a pledge to do something for reunification, donate 1,000 won a day for a bread factory in North Korea, volunteer in your neighborhood.

Unification is in your hands. You are the “U-Generation”.