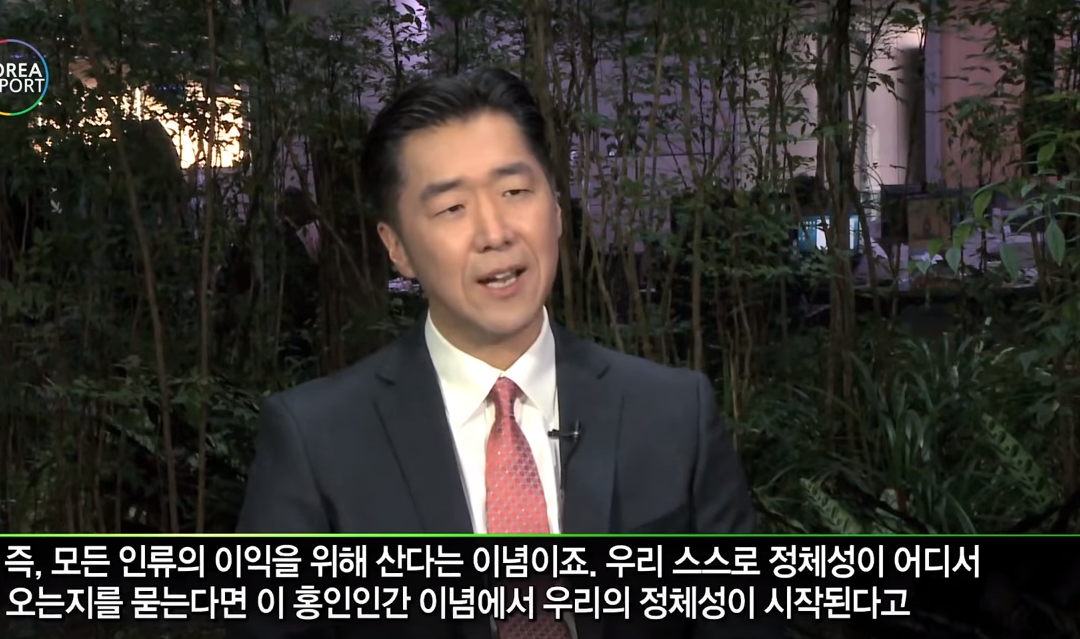 Earlier this April, SBS released a documentary about the Korean Dream, showcasing K-pop artists and producers who combined their talents and passion to create a song called “The Korean Dream” by five-time Grammy award winning duo Jimmy Jam and Terry Lewis, first debuted in 2017.

In this SBS special, Dr. Hyun Jin P. Moon urges Koreans to actively engage in directing the future of a new nation rooted in the ideal of Hongik Ingan (to live for the benefit of humanity).

Dr. Moon’s leadership has been instrumental in changing the global conversation around Korea from one focused on the process of unification to a vision-centered approach. His award-winning book Korean Dream has served as a framework to lead this shift. Dr. Moon was also an integral part of founding Action for Korea United (AKU), a coalition of over 1,000 civil society organizations working to develop grassroots efforts towards reunification.