Reconciliation needs a Vision for the Future 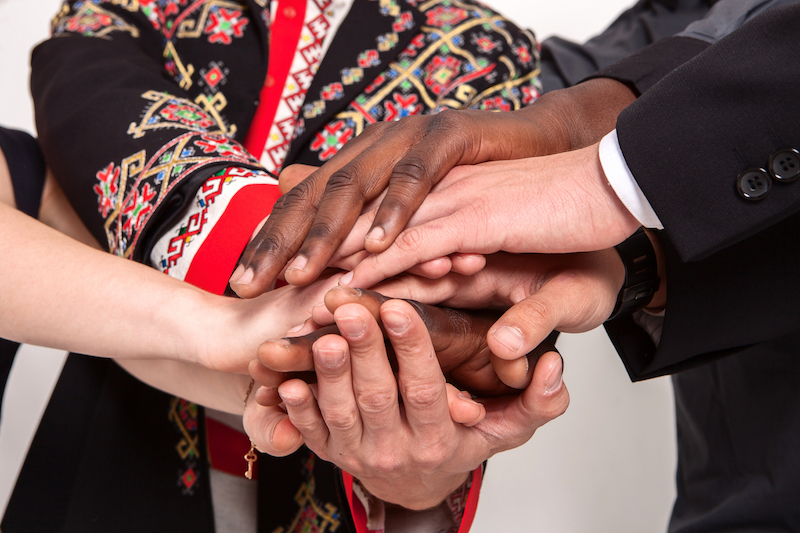 Countries with different histories and cultures saw the process that South Africa went through in its post-apartheid period and saw their own need to do the same. Each nation took up interpretation of reconciliation in different ways and forms and with differing results. 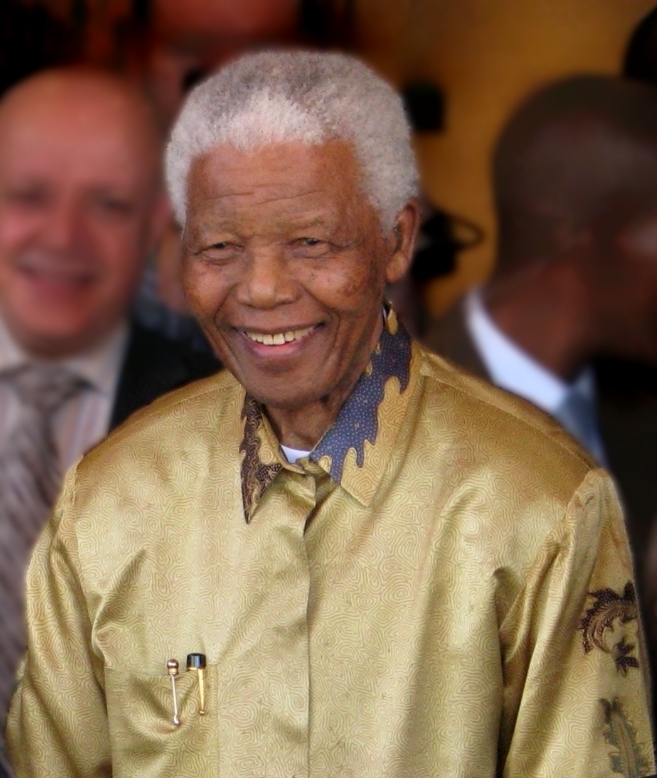 Twenty some years out from that period, we can reflect on the reconciliation processes to then ask what lessons we can learn as a global community.

Following the 1994 abolition of apartheid in South Africa, many recognized that there was a need for justice regarding the many kinds of human rights abuses during apartheid. Yet in contrast to the Nuremberg Trial after WWII, South Africa’s leaders were determined to establish a “restorative justice,” rather than “retributive justice” through establishing a “Truth and Reconciliation Commission.”

While it was in the spirit of reconciliation, it was difficult to maintain balance between a commitment to face hard truths while simultaneously restoring critical, shared values such as justice, honor, dignity. Some recent explorations of South Africa’s own process and its “imperfect” aftermath notes:

[…] the initial euphoria after the end of apartheid has been tempered by time and experience, and some disappointment, as Mandela’s leadership and vision haven’t been matched by his successors.

Today, continued discrimination and economic and social disparities on the basis of skin color persist all across the country. In addition, there has been a string of recent allegations against the party of Mandela, the African National Congress (ANC), with claims that its leaders behave in ways contrary to the elder statesman’s legacy.

We might say that a closer look at justice might help shed light on why, despite every good intention and effort towards justice, the fruits of that period that we see today are bitter and hard to swallow. Perhaps the struggle to balance justice kept a sense of one side against the other firmly in place. One side seeks justice, the other seeks amnesty. Even while people from both sides of the dividing line were not exempt from being tried, we might observe that this didn’t do away with lines but further exacerbated them. In discussing justice and retribution, restorative or otherwise, there is an element of separation – you and them, us versus the other.

However well intentioned, in the effort to be truly fair and to bring about justice, many may have lost sight to a different need in the reconciliation process. Although the Commission was established in efforts to promote national unity and reconciliation, we have to question whether the execution of the Commission furthered or hindered reconciliation. I.e., in looking at the past, in placing blame, however just, did this have the unintended consequence in which every group forgot to look towards a shared future?

In this, we can learn many lessons from the South African experience. In looking to the future, we may need to prioritize the process of building social cohesion before discussing a process for justice. A shared vision and cohesion can then become the basis upon which to build towards true restorative justice; the kind of justice that brings each back into the fullness of his or her own humanity.

Again and again, we are reminded that our challenge is not for our heads but our hearts. And this is why we always come back to moral and spiritual leadership and look to leaders who can transcend lines of difference, inspire forgiveness and repentance in its truest forms.

With family, penitence and the heart to change is the kind of justice that we truly seek. It is in this spirit that we ask: if we’re all part of One Family Under God, how can we achieve true reconciliation?