The Power of Music and Getting to Peace 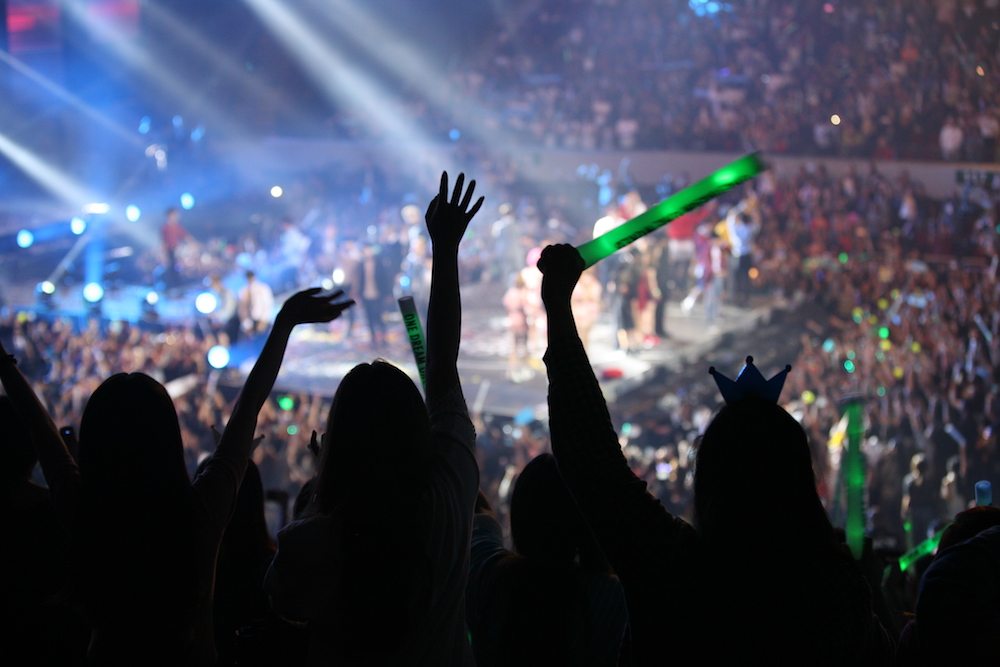 “Be great at what you do. If you are great then people will ask, ‘What is it about you that makes you different?’ And that will change the world.” –Terry Lewis

Five-time Grammy award-winning production team, Jimmy Jam and Terry Lewis, brought a voice of encouragement to the youth attending the 2017 Global Peace Convention held in Manila, Philippines. Moved by the message of world peace beginning with the unification of the Korean peninsula, the duo unveiled their newest song at the One Korea Global Peace Concert. The song is an endeavor to inspire global solidarity in pursuit of peace.

Terry Lewis expressed the transformative power of music saying, “I think music reaches right into the soul of someone. It doesn’t matter what language, doesn’t matter whether you are young, or old or where you are from. A great song can really uplift and provide the soundtrack for the people to do whatever it is they want to do: falling in love, getting married, or changing the world for global peace. Music is always the soundtrack for that.”

Jimmy Jam reiterated the importance of being an active part of the process to achieving peace starting as simple as spreading a positive message on social media. Everyone has a voice and a choice to be positive. “If we don’t speak it into existence, it doesn’t happen,” said Jimmy Jam, “So social media is a powerful way to speak [global peace] into existence.”

Calling the youth to action at the Convention, Terry Lewis said, “Global peace starts, I think, in your house, where you live. It starts in your home, in your community. It starts in your state and in your country. How can you get involved? It starts with you; how you treat people. You have to shed more light by being a brighter light. Bright light will change darkness but a dim light will be consumed by darkness. Please don’t be a dim light. Be involved. Be active.”

You can show your support for One Korea and other peace initiatives by spreading the message on your social media. Use #globalpeace and be a part of the movement to unite under ‘one dream, one Korea, ONE WORLD.”

For more updates from the Global Peace Convention 2017, visit: https://www.hyunjinmoon.com/global-peace-convention-2017/

The original article can be found on www.globalpeace.org. Dr. Hyun Jin Preston Moon is the founder of the Global Peace Foundation.