One World, One Dream: K-Pop Stars Sing for United Korea 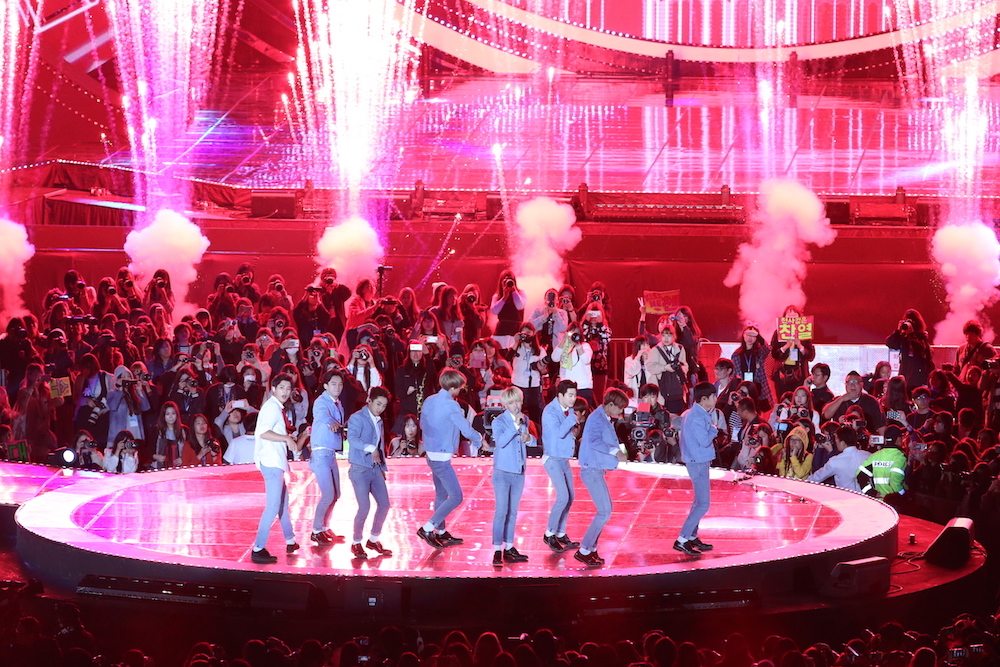 Yes, it has your traditional featured headliners like Psy, AOA and Shinee; all names that would make a Filipina fan shout for joy, but these stars are coming together and making a powerful statement about the Korean ethos – that Global Peace is a universal cause that can pull together this star studded K-pop cast.

The team was in Korea in early December 2016 for a Global Peace Leadership Conference hosted by the Global Peace Foundation, where they witnessed the million-people peaceful protests for transparency and good governance. 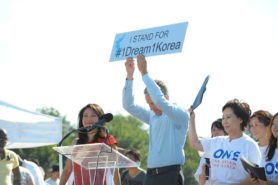 Concert-goers show support for One Korea

In an interview with the Korea Times, Mr. Bryson reflected on what he saw, “I felt the high level of morality that runs through South Korean people,” he said. “It shows how serious you are about doing things right, straight, and fair – high moral character that doesn’t exist in the rest of the world.”

He continued, “South Korean people want to pay their spirituality forward. It’s not like they try to make a utopia but just want to be fair, just to be reunited with brothers and sisters.”

The team of Jam, Lewis and Bryson were inspired to make a contribution to resolving the conflict on the peninsula, confident that it is a crucial step for securing the dream of global peace that all humanity shares.

“Martin Luther King said ‘I have a dream’ in his speech. That’s just the one thing to remember,” Bryson said. “It’s about hope for humanity. And hope for unification is the same thing.”

The upcoming concert in Manila will have fan-favorites, but also an underlying message: Koreans are coming together in the Philippines with people from around the world, including the United States to say, “we are one world, standing for unity, standing for our dream of peace.”