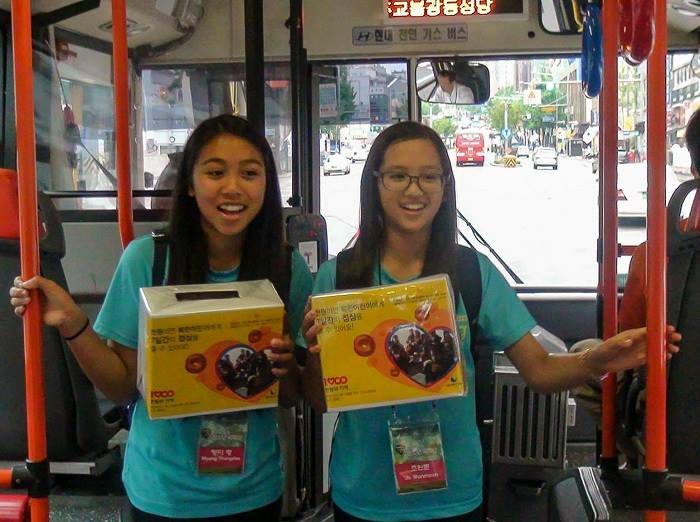 Koreans in the diaspora suffer from divided families the same as Koreans on the peninsula. We are affected by and engaged in the fate of a divided homeland and often can bring a broader perspective to meeting the challenge of unification. I believe that the diaspora is destined to play an essential role in gathering support and building awareness on a global stage for the unity of the Korean people. – Hyun Jin Moon, The Korean Dream: A Vision for a Unified Korea

Ongoing efforts by both North and South Korea to engage their diaspora communities only begins to scratch the surface of the potential impact and contribution Koreans spread across the globe can make on their homeland. 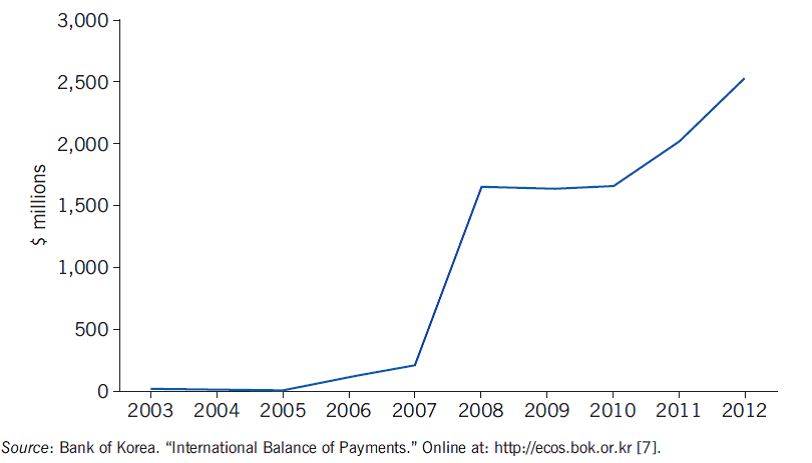 Both sides of the Korean peninsula have drawn on a number of connecting factors, namely language, culture and identity, which have been mostly passed down from generation to generation within the tight knit Korean traditional family. This unique quality is shared between both North and South Koreans.

Chongryun is an example of North Korean efforts to keep their ties alive with Zainichi Chosenjin, North Koreans living in Japan. The organization runs schools, universities, cultural exchange programs, and even a credit union. Robert M. Hathaway, Director of Asia Program at the Wilson Center, observes that the society is a prominent force that represents the agendas of the Democratic People’s Republic of Korea in Japan.

South Korean initiatives are younger. The most recognized South Korean initiative is the Overseas Koreans Foundation, formally established in 1997 and run by the Republic of Korean government. Around the same time as allowing dual citizenship and the more recent recognition of Koreans in China and the former CIS, the Korean Legislation has begun to establish ties between Korea and its large diaspora community.

Studies of South Korea’s engagement with its diaspora community center mostly on economic opportunity. A study by Inbom Choi, chief economist for the Federation of Korean Industries and visiting fellow at the Institute for International Economics, shows that the diaspora community has had a measurable impact on imports and exports, foreign investment, increased inflow and outflow of cash with foreign countries and an influx of both skilled and unskilled labor.

However, a mere economic analysis of the benefits from the diaspora community does not take into consideration cultural currency, humanitarian aid, and sheer people power. To date, statistics show that the Korean diaspora is the most widely spread diaspora in the world.

There are stories like Mr. George Rhee from the United Kingdom who began ‘Love North Korean Children’, an organization that the Global Peace Foundation’s “Miracle of 1,000 Won” supports, to establish bread factories in North Korea to feed local children.

There are numerous examples where the diaspora community has stood up to provide humanitarian aid, advocacy, and even emergency relief to their extended Korean family. The contribution of the Korean diaspora during the March 1st Korean Independence Movement had Koreans around the world, from intellectuals in Japan to farmers in Cuba, who sought the liberation of their fatherland.

Perhaps in these examples lie a deeper connection and calling to Koreans living abroad. If we reflect on the economic impact and benefit that the diaspora community has had on both North and South Korea, we can only imagine what a reawakening of Koreans around the world to their shared role as ‘a chosen people’ could do for Northeast Asia and the world.

Dr. Moon’s call out to the diaspora community goes deeper than just economic gains. It is a similar call to the one from the 1940’s Independence Movement. Despite the division that was artificially imposed by outside forces, this is a call for Koreans around the world to bring together their divided family with the strength of their shared identity as a family. It is time for the people chosen to live for the benefit of humanity to fulfill their destiny.