One Korea: Truth and Reconciliation 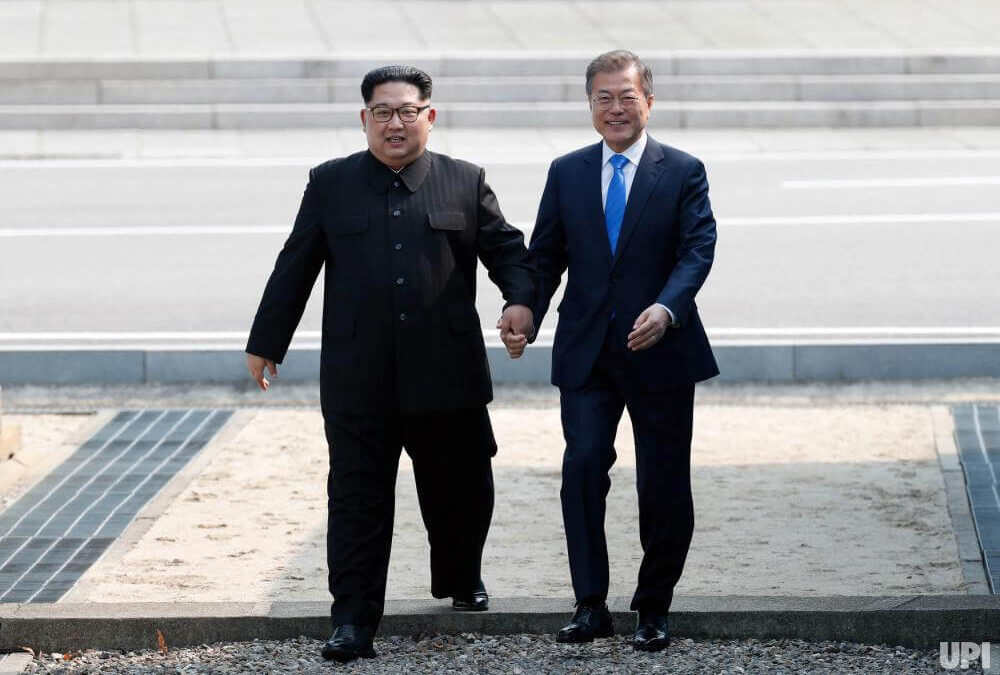 On the Korean peninsula, we are seeing a dramatic spiritual process at play.

While there are many who wish to frame the situation in purely political, economic or secular terms, the truth is that Korea is facing a test of the human spirit.

There is a struggle for the hearts and souls of the Korean people, with the whole world watching.

Following the Inter-Korea Summit in April, there have been mixed reactions from citizens and leaders all over the world. Even while people understand that a call for the end of the Korean War is a positive development, many people in South Korea, including North Korean defectors, have expressed distress and anger at what they fear might happen as a result of friendlier relations with the North. 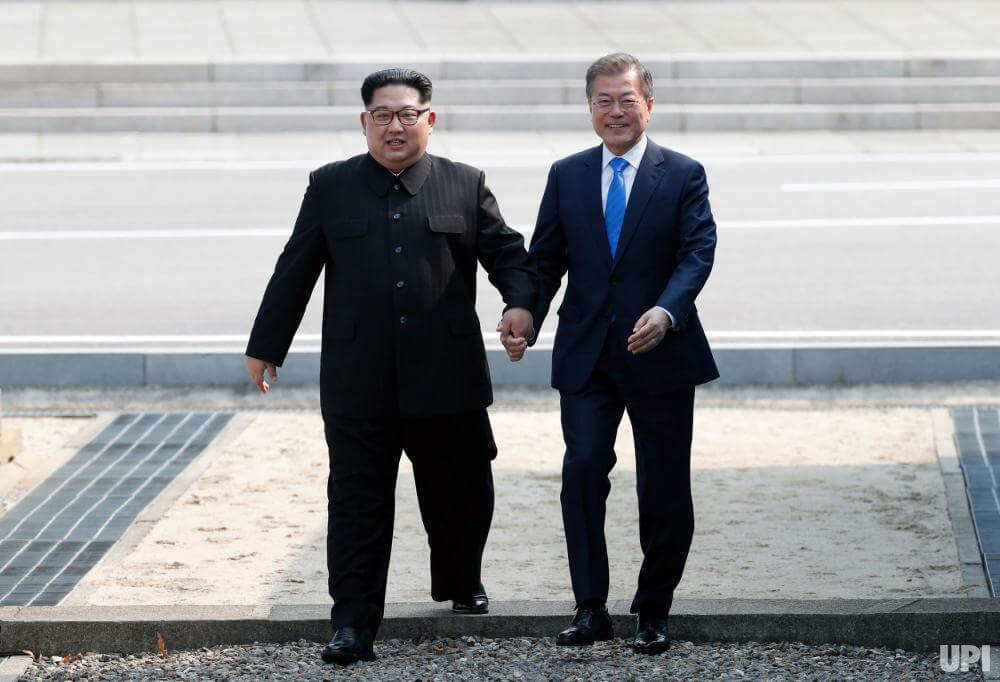 As relations move forward, a million other unresolved issues and questions are sure to arise. What form will a one Korea take? What will that mean for regional relations? What measures will South Korea and other Six Party nations have to take to move peace along? Will or how will reparations for human rights abuses be made? These are but a few that come to mind.

Yet, it is in transitional times that it becomes essential to step back and see the bigger picture. In other words, vision becomes imperative. When we can view things from the proverbial mountain top, we can see that everything has its place, that everything belongs to the greater whole. Knowing that we are truly, deeply interconnected, and that our fates are inextricably tied to one another, makes things like war and conflict a kind of insanity. Put simply, we must begin to look at ourselves as part of One Family Under God.

While obvious, it bears repeating that Koreans are – in every sense – part of one, large extended family. Framed in such terms, the idea of reconciliation becomes desirable, rational and in some sense, inevitable. We must reconcile the one Korean family. And in the process, perhaps we can all become better for it.

In the long and difficult days and years ahead, we can look to those who went through a similar process and extract principles and lessons to apply to the current situation, as well as safeguard against practices that have led to undesirable outcomes.

We can and must begin to discuss, study and learn from situations such as post-Civil War United States, post-apartheid South Africa, reunified Germany and Mongolia that transitioned peacefully from communism to democracy, to help shed light on the path that lies ahead for the Koreas.

Will the desire for short-term gains like revenge, survival or self-satisfaction threaten the long-term peace process and stunt opportunities for growth and development throughout the entire East Asian region?

Or will we rise up to the challenge and embrace a shared vision to forge something better that benefits all who have a stake?

Read more on Lincoln’s leadership on reconciliation and reunification.