Memorial Day, Remembering Those Who Served “So Others May Dream”

To provide global leadership in meeting these challenges, the United States must rekindle its founding ideals and find in them the inspiration for dealing with today’s realities.  Global Peace Convention 2012, Dr. Hyun Jin Preston Moon

Memorial Day is commemorated on the last Monday of May in the United States, honoring the sacrifice of the men and women of the armed forces. This year, the United States Military Academy will see its class of 2017 graduate on Memorial Day weekend. As the class moves from training into active duty, they acknowledge the legacy that they are carrying on for the higher purpose and calling that has shaped the United States and its role in the world. 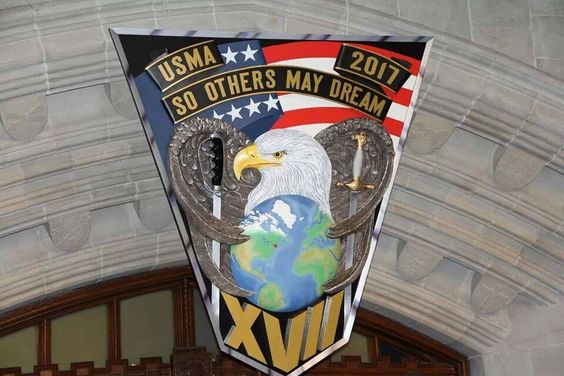 The United States Military Academy Class of 2017 crest and motto, “So Others May Dream.”

It is tradition for every class of the United States Military Academy to commission a crest and motto. These symbols are an expression of the entire class’s pledge to carry on the legacy of the academy. This year, the 2017 class crest and motto goes further to recognize the class’s commitment to carry out their duty, not only for their country, but for the world.

The eagle in their crest is positioned to embrace the world with seven wing tips representing the seven continents of the world and their motto emblazoned on the top, “So others may dream.” Behind the eagle are six stars and seven stripes, acknowledging the link between the current class and the class of 1967, their predecessors from 50 years past.

The 2017 crest and motto reflect the founding values of the United States, to open the way for the world to dream, not just small dreams of economic prosperity, or even democratic freedom, but a dream that speaks to the very essence of humanity, expressed in the Declaration of Independence, to live a life that honors the “inalienable rights” of every person and the source by which it was endowed, the “Creator.” 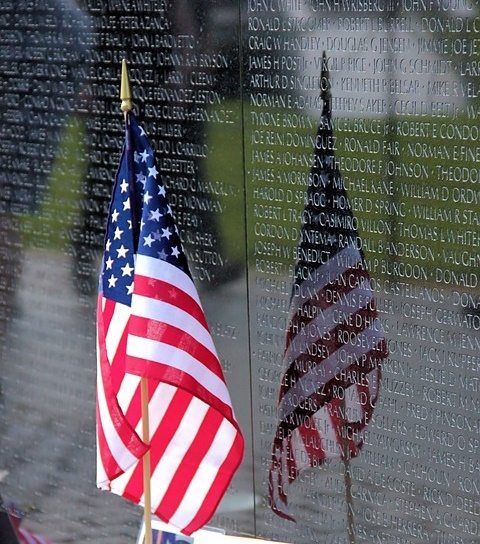 Memorial Day in the United States is commemorated on the last Monday of May.

The graduating class of 2017 will leave with gold rings emblazoned with their class crest and motto. Their rings contain the gold of rings from classes as early as 1914, tangibly signifying the connection between the generations of men and women in the United States armed forces who have sacrificed and worked towards giving substance to the founding dream of the nation that has undergirded its success and defined its leadership in the past and into the future.