The American Legacy of Service to the World

May 25, 2021 | Service and Volunteerism, Universal Principles and Values | 0 comments 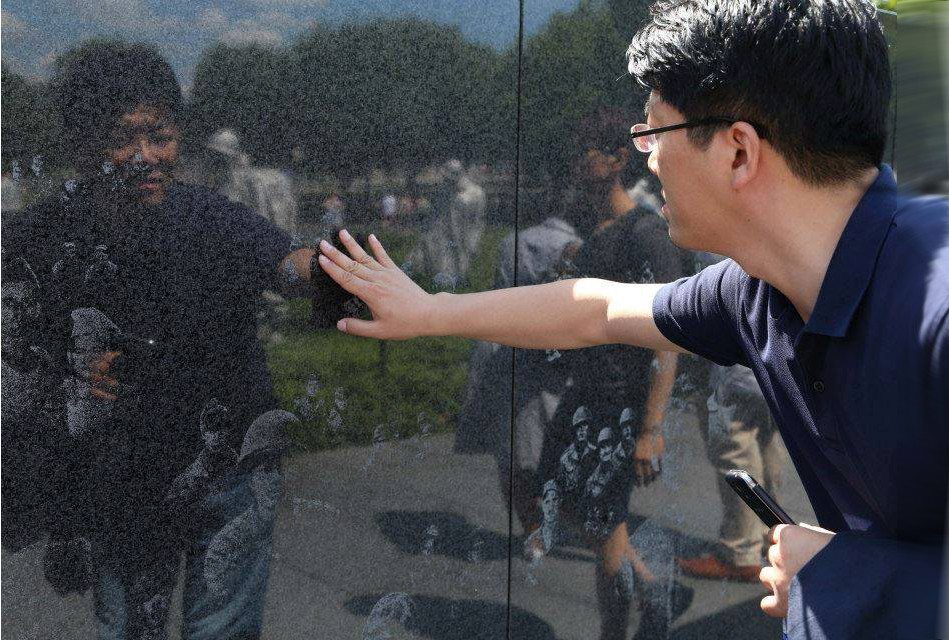 The following are a compilation of excerpts from speeches from 2008 and 2012:

I believe that America’s true strength lies in its moral authority as a nation rooted in spiritual principles and values, which has championed human rights and freedoms at home and abroad. This is a nation with the aspiration to become “one nation under God, indivisible, with liberty and justice for all.” 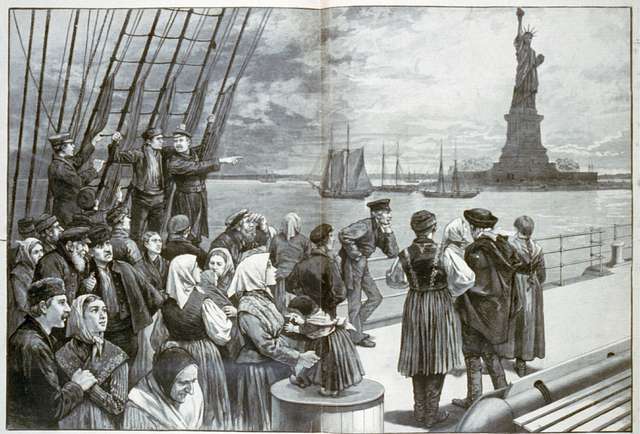 It was this vision that inspired millions from all corners of the world regardless of race, ethnicity, nationality and religion to make the long and perilous journey to a new nation filled with hope and opportunity. In order for the United States to exercise genuine global leadership in today’s more complex and fragmenting world, it must rekindle that position of true servant leadership, offering its inclusive national promise to the world.

Now more than ever, the United States must look to its unique founding ideals as the basis for a new Renaissance in the 21st century rooted in universally accepted aspirations, principles and values. Just as the European Renaissance gave rise to the Reformation and the Enlightenment and, thereby laid the groundwork for our modern world, a new global movement for change needs to arise, anchored in the past but bringing a fresh, new vision for the future.

In the course of the last century, the United States has been the catalyst for positive global change, challenging European colonial imperialism, and creating international assemblies to foster peace through dialogue and reason. The League of Nations after the First World War, and the United Nations after the Second World War, were created as a result.

We owe a great debt to the brave and selfless young men and women who were willing to pay any price for the American dream and its founding principles.

During the Cold War era, American leadership, and faith in human rights and fundamental freedoms, paved the way for the eventual collapse of totalitarian, communist regimes around the world. The historical role of the United States in shaping, and then leading, the world to where we are today, is undisputed.

The question then is: what should be America’s role going forward, as we look to this new century and the challenges that it brings.