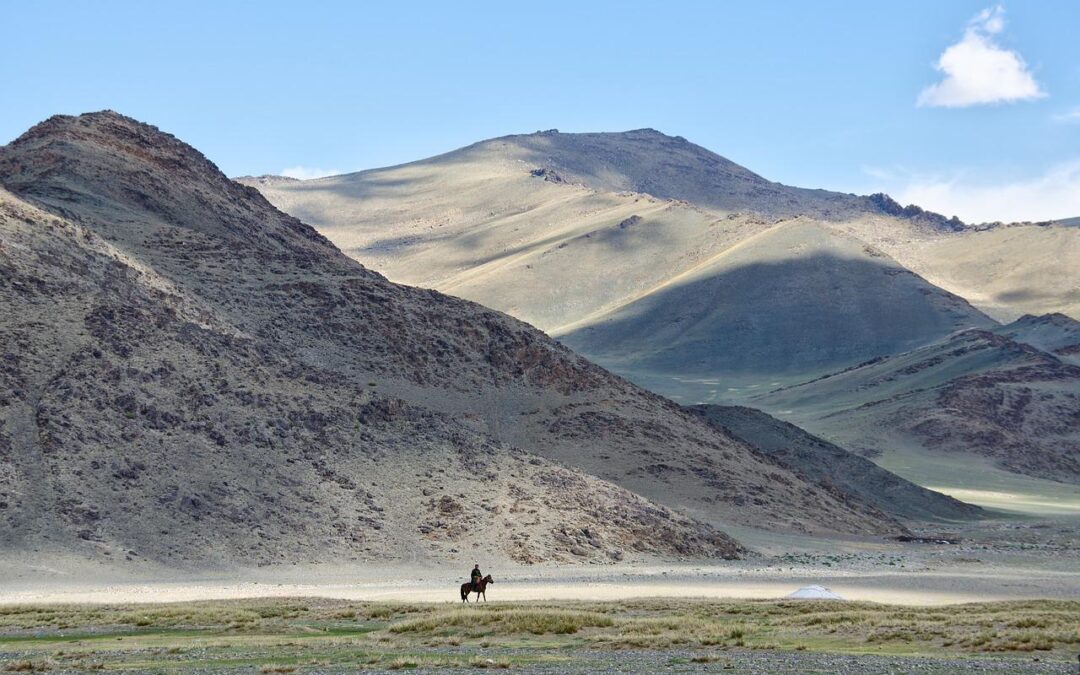 One of the most fascinating stories in modern history is the story of Genghis Khan. Previously, much of what people knew about Genghis Khan came from depictions written by his enemies. Luckily, today we have more information about what gave rise to his massive empire and the important leadership lessons it has to offer.

Although there are many, we can key into four lessons from the man, his life, and his empire.

It starts with a vision

His story shows us that you can start small but must know where you want to go. A clear vision of what you want to build allows you to take concrete steps to make something a reality. But, for better or worse, the details of achieving a vision don’t usually emerge full scale, and we need to be willing to test, build, plan, and reassess our plans.

While there is not much written down about what Genghis Khan envisioned in building up his empire, he had the insight that “if one person dreams a dream, it is but a dream, but if a people dream that dream, then it becomes a reality.” In this, we can see that Genghis Khan not only had a dream, but it was so clear that he could then work to transmit it to others. The ability to do so was probably one of the keys to his tremendous success.

Dr. Hyun Jin Preston Moon, in his Korean Dream: A Vision for a Unified Korea, explains:

“the vision guiding Genghis Khan was a simple one, yet with profound significance: there should be “One World under One Heaven.” This was the ultimate key to peace, a peace that could become universal in its scope […] The phrase “under One Heaven” was not mere rhetoric but was at the heart of Genghis Khan’s vision.”

These ideas were set out and manifested in governance policies that transformed global relations of the time and, according to Genghis Khan scholar, Jack Weatherford, set the stage for the “making of the modern world.”

Where you are today doesn’t determine where you can go 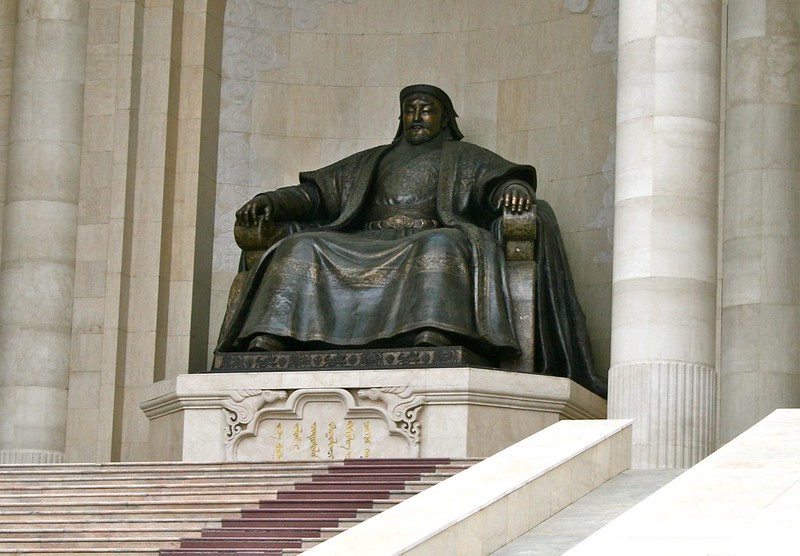 It’s said that nearly 16 million individuals today can trace a direct lineage back to Genghis Khan himself. One of the most famous men throughout world history, Genghis Khan was once a boy named Temujin who came from essentially next to nothing. The barren, harsh lands of the Asian steppe offered little by way of resources, and the nomadic tribes that wandered those lands were constantly at war with one another. As a result, life was “nasty, brutish and short.” Early on, his clan had once abandoned him, his newly widowed mother, and his siblings to ensure its survival in those harshest of circumstances.

From such desolate beginnings and through long years of fighting, planning, and strategizing with and between the different Mongolian tribes, Temujin eventually consolidated power and led a united people to build the largest contiguous empire in modern history. This is important because sometimes people have misconceptions about what’s possible and what it takes to get there. Genghis Khan’s powerful vision was able to propel this man from the humblest beginnings to a place in the halls of history.

It’s not just about you

And so, whatever our vision, if we can learn how to communicate with others, inspire others, and work together with them, we can and will impact those around us. The more effective we are in this, the more significant our impact.

One thing that not many people know about Genghis Khan is that, above all, he was a man of faith. His endeavors toward building “One World under One Heaven” was not about self-aggrandizement. Instead, he was known to be a man who spent long periods in meditation, prayer, and self-reflection to try to align with the will of God. Mongolian folklore surrounding Genghis Khan often recounts how he held himself to a high standard and lived his life as a man of noble principles. He was known to be disciplined, loyal, generous, and held to principles, not giving regard to religion, ethnicity, rank, or birth. In fact, even people from enemy tribes or non-Mongols could attain high ranks within his army or counsel.

Genghis Khan was known to spend days fasting and praying before every campaign. As odd as it might sound for those who only think of Genghis Khan as a bloodthirsty tyrant, he sought God’s counsel and favor in conducting those campaigns. As part of this, he would carefully weigh whether he was justified in his attacks. And whatever criticisms modern people might have of those campaigns and his tactics, how he ruled his empire demonstrates his deep respect for something bigger than himself. 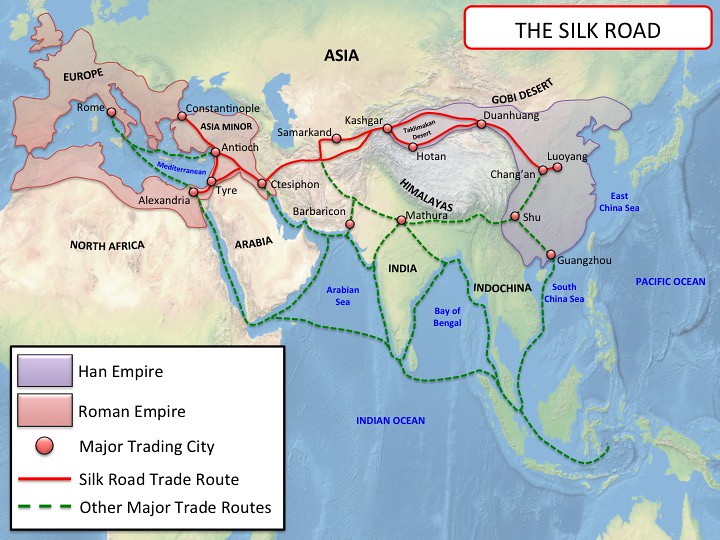 This respect was reflected in one of the most remarkable features of the Mongolian Empire: the protection of religious freedom throughout its territories.

Most empires and kingdoms throughout history dealt with the problem of religions and diversity of belief by imposing one religion over all others. This has been the rule for the most part. So it makes sense that the many wars fought throughout human history are associated partly with religion and religious beliefs.

Genghis Khan ruled over a vast empire that stretched across most of Asia, touching Europe directly and indirectly. He also had a deep faith and practice. Yet, in what might appear to be a paradox, his faith was such that he didn’t seek to institute a State religion. Instead, he granted religious freedom to all and even created tax exemptions for the different houses of worship that thrived under his rule. These policies were remarkable for their time, and some scholars suggest that this “policy resulted in the century of peace called ‘Pax Mongolica.’”

Genghis Khan and his empire demonstrated how this solid foundation built upon a vision of “One World under One Heaven” could be a dream of universal peace for all people. This period of Pax Mongolica opened new pathways for exchange that ultimately led to the linking of the East with the West. This unprecedented exchange between different faiths, cultures, nations, and people and experts from all over the empire led to unique innovations and developments that would not have otherwise been possible.

Weatherford has even found evidence that suggests that Genghis Khan’s policies may have influenced religious freedom in the early American colonies.

For these and many other reasons, Genghis Khan, the man, and his empire continue to be studied today. In his book, Korean Dream: A Vision for a Unified Korea, Dr. Hyun Jin Moon outlines many more lessons and applications toward peaceful Korean reunification.