Genghis Khan and His Personal Standard of Leadership 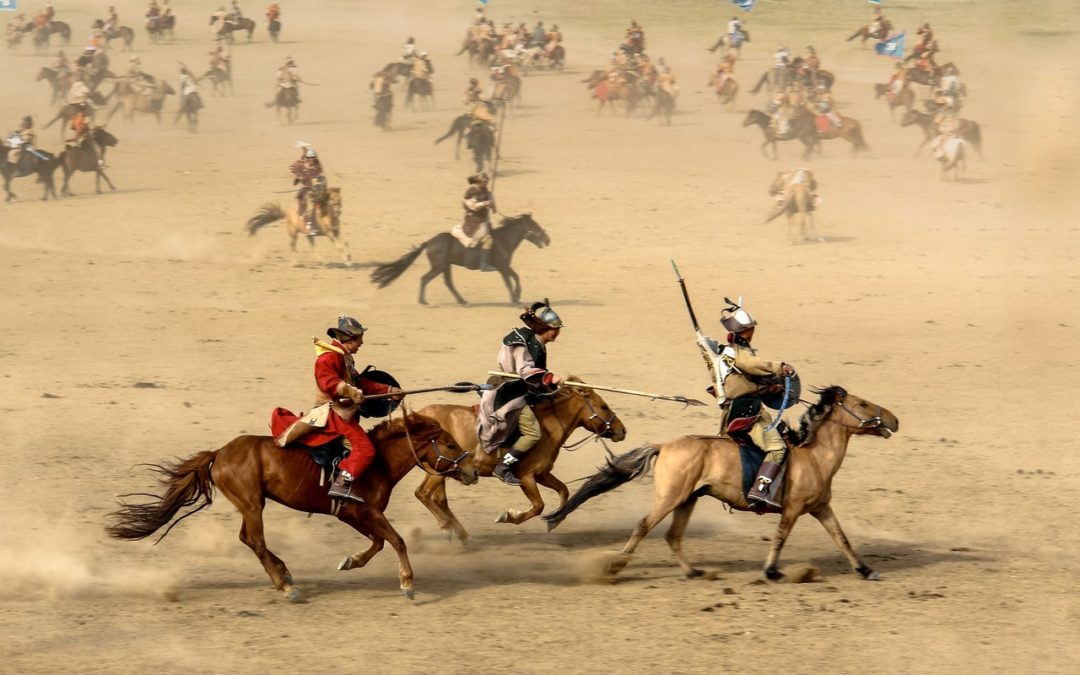 In the lore surrounding Genghis Khan: his life, the rise of his empire, and perhaps the fall of the empire through succeeding generations, there is an enduring presence of the Eternal Blue Sky and the Burkhan Khaldun, or God Mountain in Mongolian.

When he was still known as Temujin, without tribe and seeking to retake his kidnapped wife, Genghis Khan went to Burkhan Khaldun to pray. He stripped off his weapons, belt, and hat – the symbols of a man’s power and stature – and bowed to the sun, sky, and mountain, first offering thanks for their constancy and for the people and circumstances that sustained his life. Then, he prayed and fasted, contemplating his situation and formulating a strategy. It was only after days in prayer that he descended from the mountain with a clear purpose and plan that would result in his first victory in battle.

When he was elected Khan of Khans, he again retreated into the mountains to seek blessing and guidance. Before every campaign against neighboring tribes and kingdoms, he would spend days in Burhkhan Khandun, fasting and praying. By then, the people of his tribe had joined in on his ritual at the foot of the mountain, waiting his return. 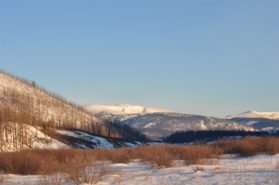 Each time he approached the mountain alone, without his belt, hat, or weapon. It is said that during those pilgrimages, he would lay out the reasons for the upcoming military campaign, weighing out carefully whether he was justified in his attack and recognized in his victory.

In those moments of solitude, naked in front of the harsh elements of nature, without title, fanfare or even bow and arrow, Genghis Khan contemplated the future of his family, his Empire, and wrestled with himself to define a vision and the values that would unite his ever-expanding tribe.

His empire would go on to become one of the largest in history, united by a vision that he came to express as “One tribe under the eternal blue sky.” His empire would set precedents such as freedom of religion, a merit based system, free trade agreements, and spurred innovations in everything from agriculture to medicine to technology that would only be seen again hundreds of years later.

A nation forms through a shared vision and understanding of a shared history or identity. At the heart of such an undertaking is a leader who is willing to set aside his or her own ambitions to champion a greater good and to stand by the values that underpin that vision. To become such a leader requires constant self-reflection, deference to the higher principles of the universe, and gratitude for the blessings that have placed them in such a position of responsibility and power.