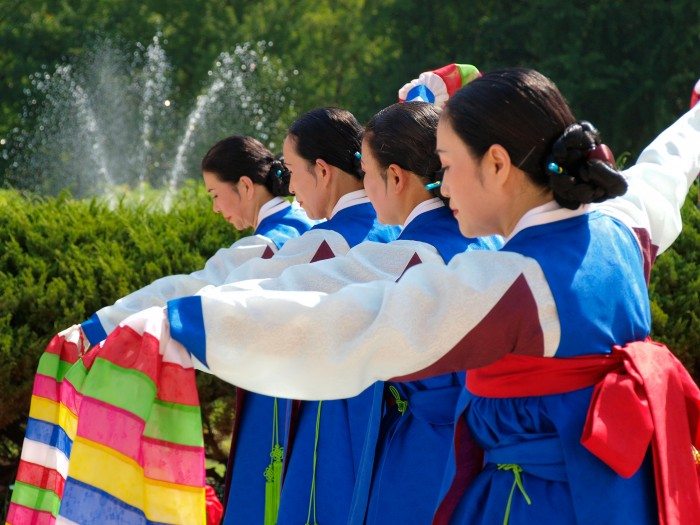 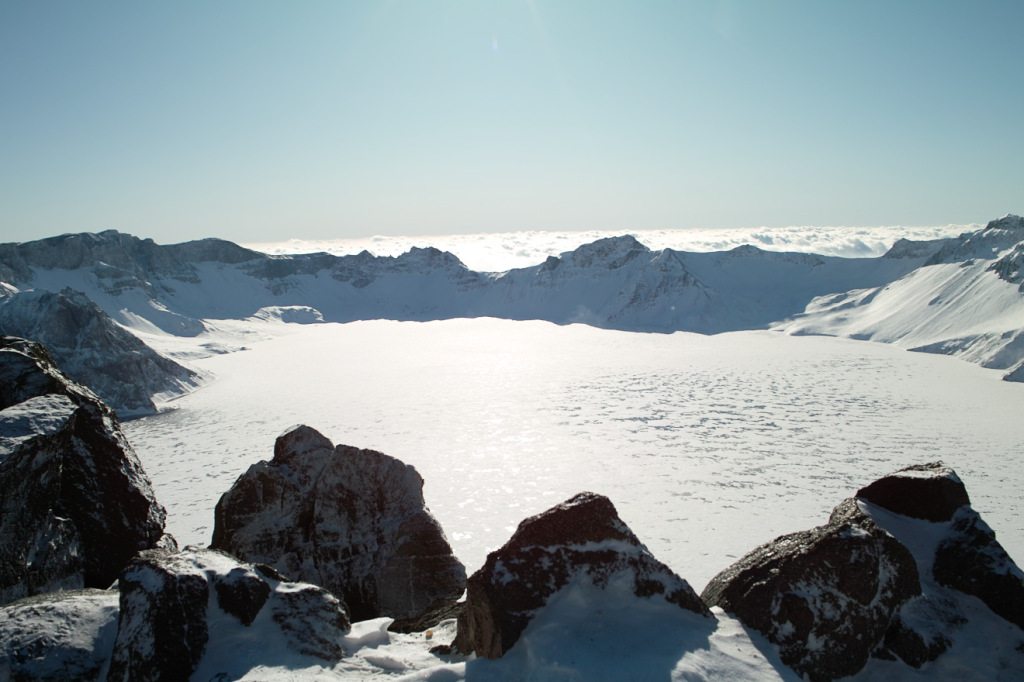 Snow on Mt. Baekdu located on the borders of North Korea and China Credit: Farm

The prospect of Korean Reunification and the building of a vision of a unified Korea points to the need for an exploration of what it actually means to be Korean.

The experience of Koreans in Japan makes for a particularly interesting study of this. Having lived apart from the Korean homeland for years or even generations, the many communities of “Zainichi” Koreans living in Japan have struggled to define for themselves a sense of identity. There are even sharp distinctions between those who perceive themselves to be North Korean rather than South Korean. Others have maintained their sense of Koreanness while taking on the Japanese language and culture by refusing Japanese citizenship. But clearly what one is not does not take the place of identity provided by certainty in that which one is.

Even beyond Japan, the Korean Diaspora is now recognized as one of the most widely distributed, yet in some sense, cohesive Diasporas in the world. But what does it mean to be Korean when one does not fulfill many, most or any of the usual requirements for membership in an “imagined community” in a shared language, lineage, history or space? Ideas about Korean identity are discussed in some detail in this article in the Asan Forum, but ends without clear conclusions.

Amid this confusion, there is also a valuable opportunity to consider what it means to be Korean. 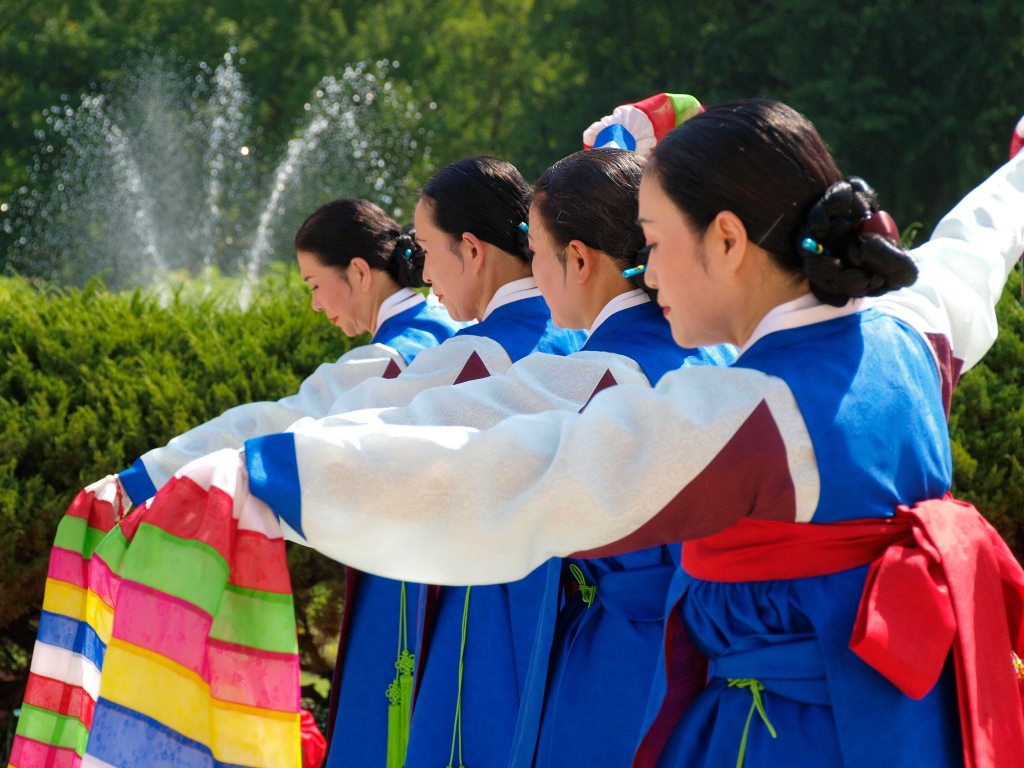 Koreans have been, essentially, as one family for thousands of years as the descendants of one acknowledged Korean ancestor, Tan’gun Wanggun of the legendary Gojoseon Dynasty. Perhaps due to, or in spite of, a long history of so many invasions and occupations by foreign powers, Koreans have held fast to a consciousness of being as one people. Lines of identity blur when it comes to political ideology, nationality or even race and ethnicity but family is, as they say, forever.

Yet, it becomes important to view “Koreanness” as not some immutable trait or characteristic that would invariably create social stratifications and hierarchies based on some constructed notion of identity. Rather, perhaps Koreans need to engage in building a common identity as a spiritual people committed to an ideal of the way the world could be in the principles of Hongik Ingan. For these descendants of the Korean Dream, living in the Fatherland or abroad, what will define our identity and destiny?

We can see this consciousness challenged by over 65 years of a political, economic and ideological division of the Korean peninsula and in the reluctance of some to support active reunification. Yet the sense of identity rooted in Tan’gun and his principles continues on both sides of the 38th parallel. The North Koreans have laid claim to Tan’gun’s legacy and the South Korean government has taken the principles of Hongik Ingan to guide the educational curriculum of its citizens.

We would do well to understand this sense of common descent and heritage to guide us forward as we imagine a Korea united.