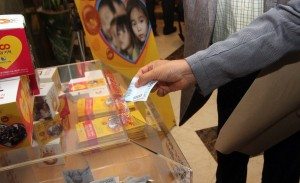 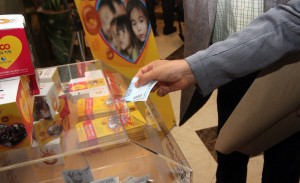 Activities like the Power of 1000 Won are giving opportunities for Koreans to make unification a part of their daily lives.