Our Hope for Reunification: A Perspective of the Korean Peninsula from the United States 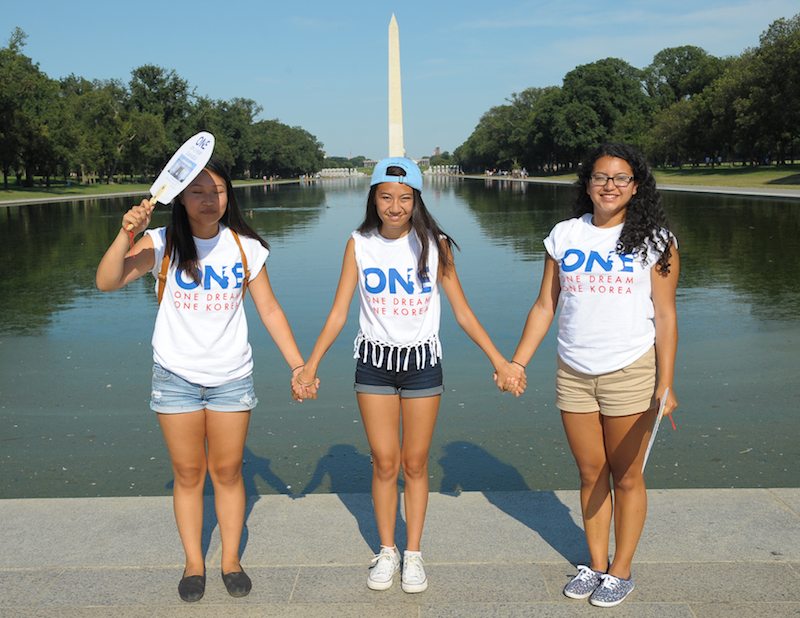 I didn’t start caring about the “Korean issue” when threats of political instability or nuclear warfare flooded the media. I cared a long time ago, as a child…

In an age where nuclear missiles are making headlines all too often, the eyes of the world are drawn to the Korean peninsula. Citizens from all sectors of society, from the university student to the most powerful presidents in the world, people from all corners of the world are forced to question the safety, security and future of the Korean populace and those surrounding the anxious peninsula.

But this was not always such a mainstream issue.

There was a time when the heartbreak of a separated homeland fell on deaf ears, a world that wondered why it should consider reunification when it was so impossible.

This wasn’t very long ago at all.

As an American, without an ounce of Korean heritage in my veins, I dreamed of a united Korea as a sophomore in college only five years ago. So why did I care? I was confronted by this very question as a volunteer for Global Peace Foundation, a nonprofit organization that has a unique vision for the reunification of Korea. 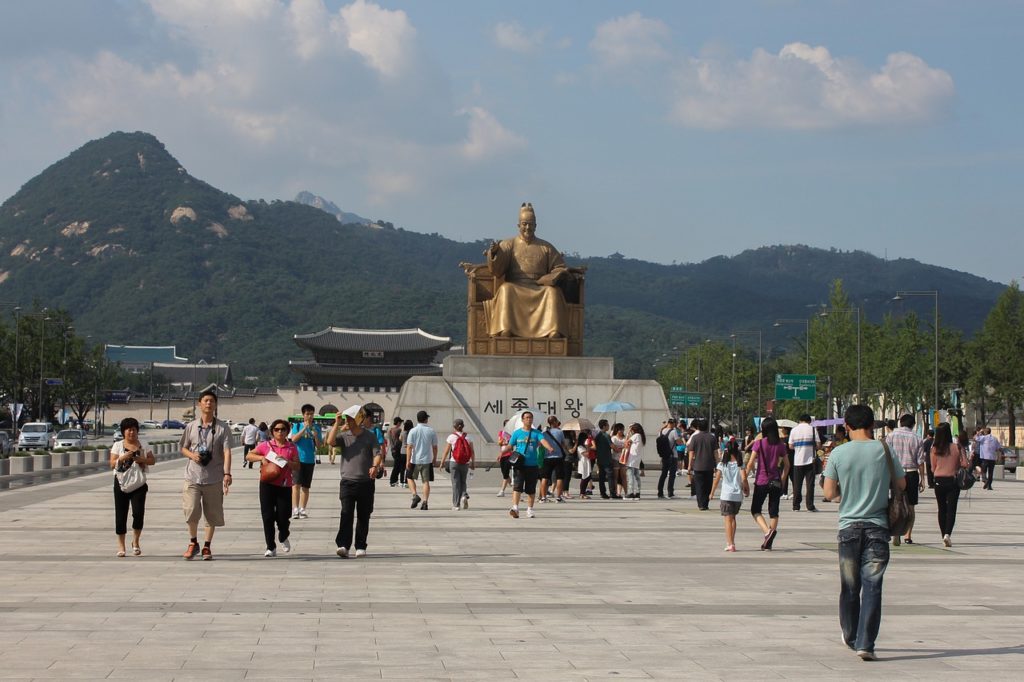 Tourists and locals walk in the square of Gyeongbokgung Palace in Seoul, South Korea

I went to Seoul, Korea as one of a few foreigners in a group of mostly native Korean students who took to the streets to campaign for support for reunification.

Intrigued by the sight of an American campaigning for a “Korean issue,” I was approached by two young women my own age from New York. Excited to meet fellow English speakers, I told them about the campaign but was quickly interrupted by a snappy, “But why?”

I continued to try and explain the opportunities, both economic and humanitarian, that could be present in a reunified Korea but was again interrupted, “Yes… but why do you care? Aren’t you American? Anyway, Koreans here are comfortable with things the way they are. Why would they want to change? It’s basically impossible.”

I was startled. Their dismissive attitude shocked me.

I do care. Deeply.

I never got the chance to respond the way I wish I could have because the young women continued in a hurry to enjoy their day off. But that experience allowed me to question my resolve to dedicate time and energy in a cause that I believed was essential to our modern world and something that I was responsible for as a human being.

Yes, I am an American. And a proud one at that. I am proud of my heritage. I was born with liberties and freedoms that allow me to advocate with my speech and actions in the causes that I believe are good and right. But I also came into the world as a product of an interracial marriage and was raised as more than just a citizen of a single nation.

I was raised to treat people from every nationality, ethnicity, culture and religion as brothers and sisters from the same global human family. 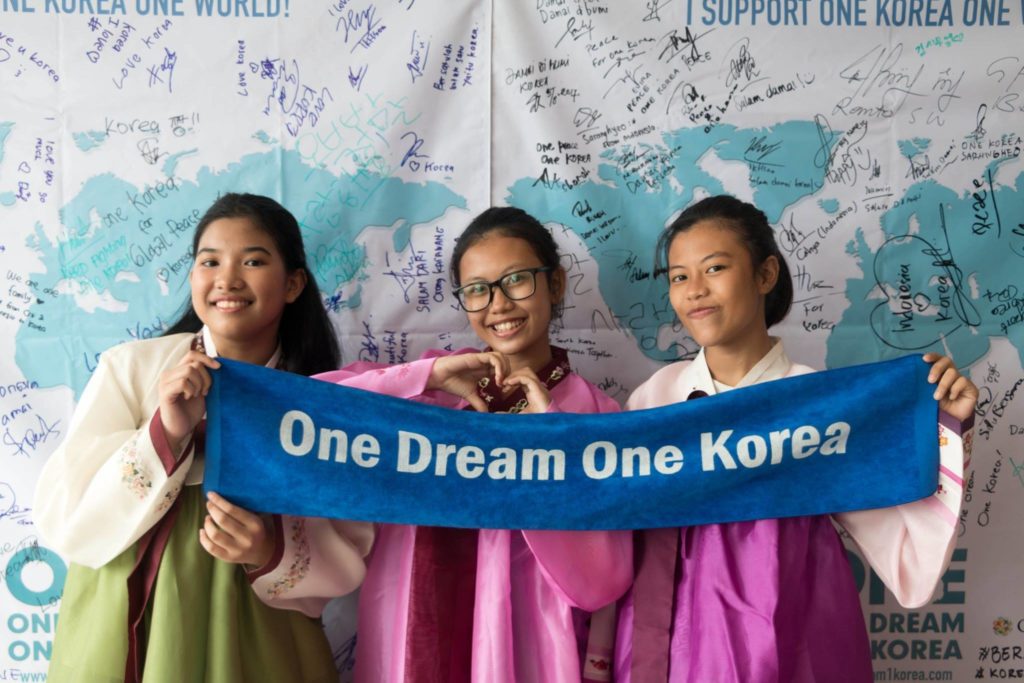 I didn’t start caring about the “Korean issue” when threats of political instability or nuclear warfare flooded the media. I cared a long time ago, as a child, because I learned about a nation that was thousands of years old with a beautiful culture and family traditions that were pushed to the shadows, left to suffocate by a line drawn at the 38th parallel; hundreds of thousands of families that were ripped apart overnight, many of whom spent the rest of their lives wondering if their mother, father, sister, brother, son, daughter, wife or husband were even alive.

We all come from different backgrounds with different beliefs and traditions. The beauty of our humanity is that we are molded by all these different aspects of our past to understand what we are meant to contribute to the whole world into the future.

I am not Korean, but the dream for Korean reunification is my dream, too.

I want to help the Korean people reignite their rich traditions and their identity as a people with a great destiny to contribute even more to our world: our global human family.

It is up to the Korean people to make this dream a reality. But on the road to accomplish any great dream, it helps to have people along the way who provide support and encouragement instead of becoming obstacles that say, “Why should I care? Why change the way things are? It is impossible.”

We all have a part to play. Will you be a bystander or will you join me in supporting our Korean family?

This testimony on the issue of Korean Reunification was contributed by an American volunteer for the Global Peace Foundation.