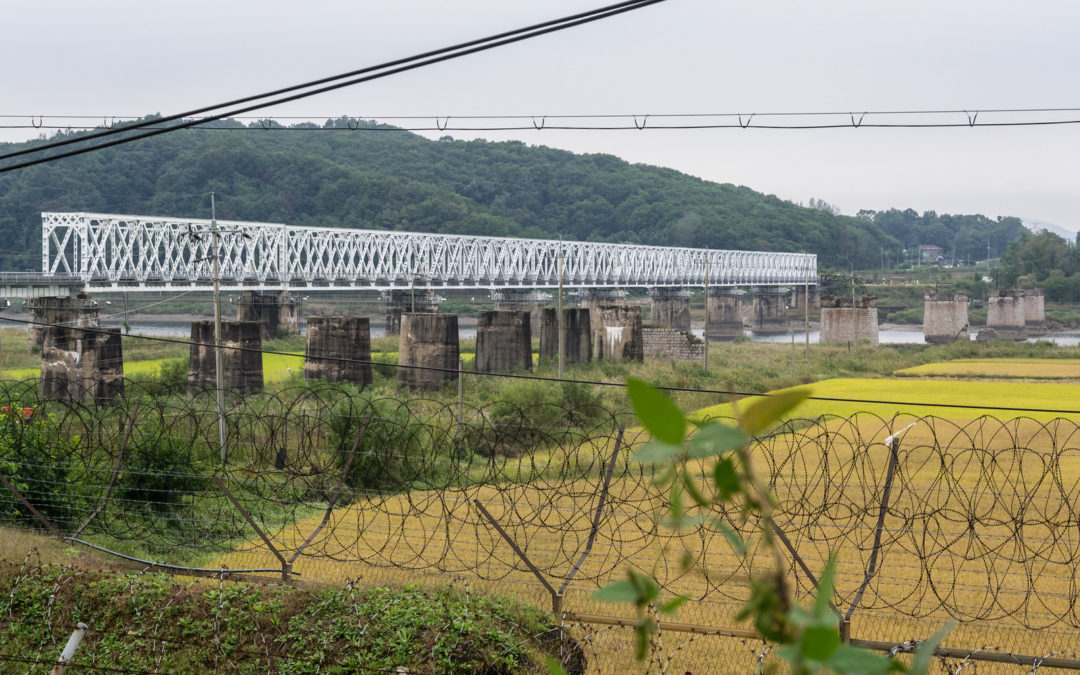 The Korean Dream is not about survival or even establishing minimum freedom and rights; It is about creating a new nation that can bring enormous benefit to all humanity.

Although clearly distressing, the stories of North Korean defectors include a message of overwhelming hope. In our times of crisis, the world must come together. With the support of nations and individuals around the world working towards a common dream, the peaceful reunification of the Korean peninsula can become a reality that is a catalyst for peace in the region and a model to the world.

More and more North Korean defectors are adding their voice to the One Korea Global Campaign, shedding light on the tragedies of the divided Korea and the dire situation in the North, and more powerfully, sharing a message of hope presented by a united Korea. 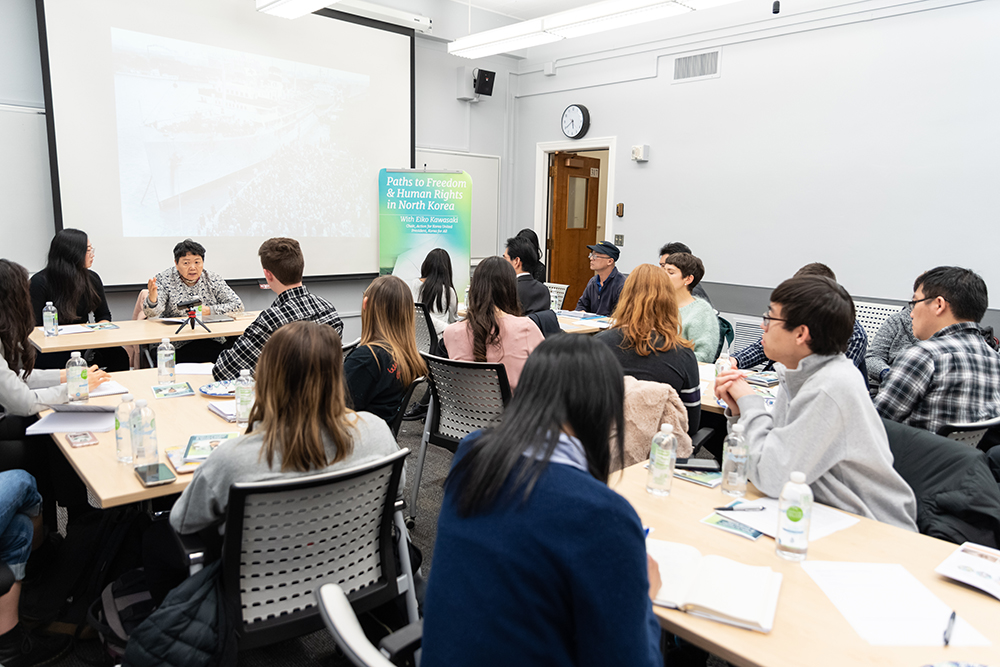 Recently, Eiko Kawasaki shared her story to a diverse crowd packed a classroom at the University of Washington at a program co-hosted by the Global Peace Foundation, the Center for Korea Studies at the University of Washington, and the Nehemiah Global Initiative. Ms. Kawasaki is a second-generation Korean living in Japan who defected from the regime in 2003. She is the president of Korea of All, an NGO in Japan that helps defectors adjust to life in Japan, and co-chair of Action for Korea United – Japan, a coalition of civil society organizations advancing a vision for the peaceful reunification of Korean.

Under “Korean diasporic returns to North Korea” project, which ran from 1959 until 1984, a total of 93,340 Koreans living in Japan and their families, including 1,831 Japanese wives, moved to North Korea. The project propaganda painted North Korea as a people’s “Paradise on Earth.” Ms. Kawasaki was among those who moved to start a new life, leaving Japan at the young age of seventeen. She, and many others would not be allowed to return to Japan.

For forty-three years she lived in the horrors of North Korea which she cannot erase from her memory: starvation, torture, murder, violence against women. She painted a picture of bodies littering the streets and inside houses as families quietly passed away. “Theft, robbery, murder, and anything evil you can think of in this world happened all together and created chaos. Some people even ate human flesh.”

She escaped, but she cannot sleep at night, worrying about the family members she left behind, knowing that her escape puts them at risk, and facing the reality that she may never see them again. 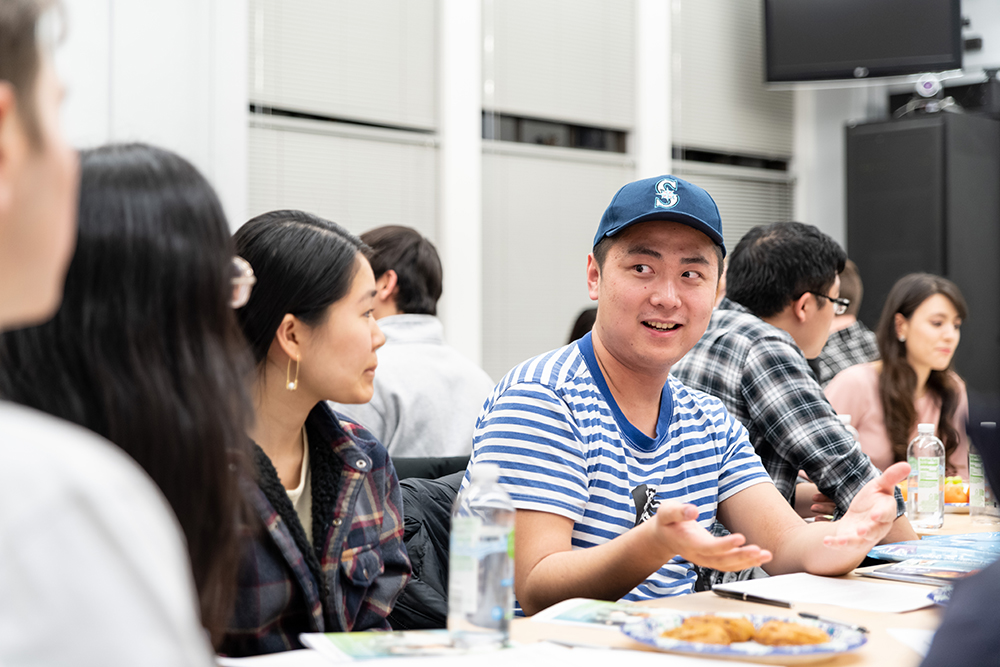 Students discuss paths to the peaceful reunification of Korea

Yet, her message is one of hope. She is confident that the world today will join forces to free the people in North Korea. “I ask every one of you to help.” She is fighting to bring freedom and human rights to the people and family she left behind.

Her story and message asks every person to recognize our common humanity. It will be a powerful force when the world recognizes that we are connected, across all borders, whether they be geographic or our ethnicity, language, or culture, we are members of the same human family and work together to secure and protect the inalienable fundamental freedoms and rights of every person.

The One Korea Global Campaign is opening up opportunities for North Koreans to share their stories and their hope for the future of their families and people. Their voices are inspiring people, in Korea and from the international community, to take action for the dream of One Korea.