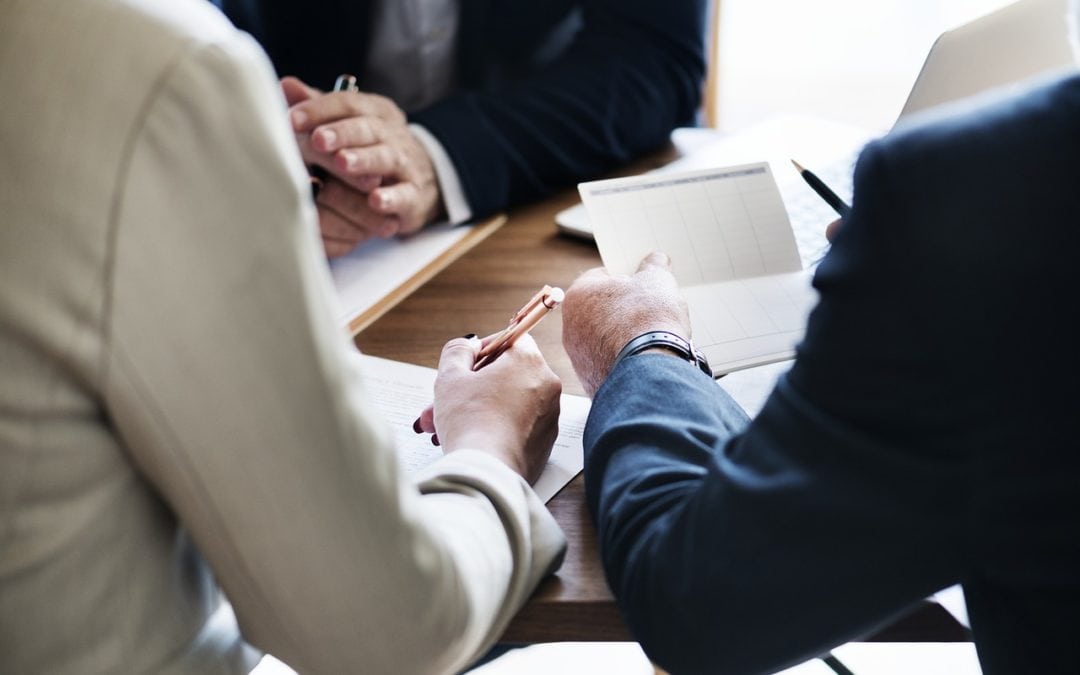 Economists and businessmen are joining the discussion on Korean reunification. Following the third Inter-Korean Summit and a possible meeting between U.S. President Donald Trump and North Korean leader, Kim Jong Un, prospects of peace and security in Northeast Asia are drawing attention from investors around the world.

Emerging markets investor Mark Mobius told CNBC that reunification would provide many benefits to both the North and South. He remarked, “The South has technology, it has the know-how, it has the manufacturing ability and the North has resources.” Mobius himself said he would “definitely” be interested in putting money into North Korea.

There are many models of development being proposed. However, sustainable and prosperous development of the Korean peninsula will require more than capital investment. First and most important, is a transformation on both sides of the 38th parallel, with the long-term trajectory to move towards unification into a bigger, better, one Korea. 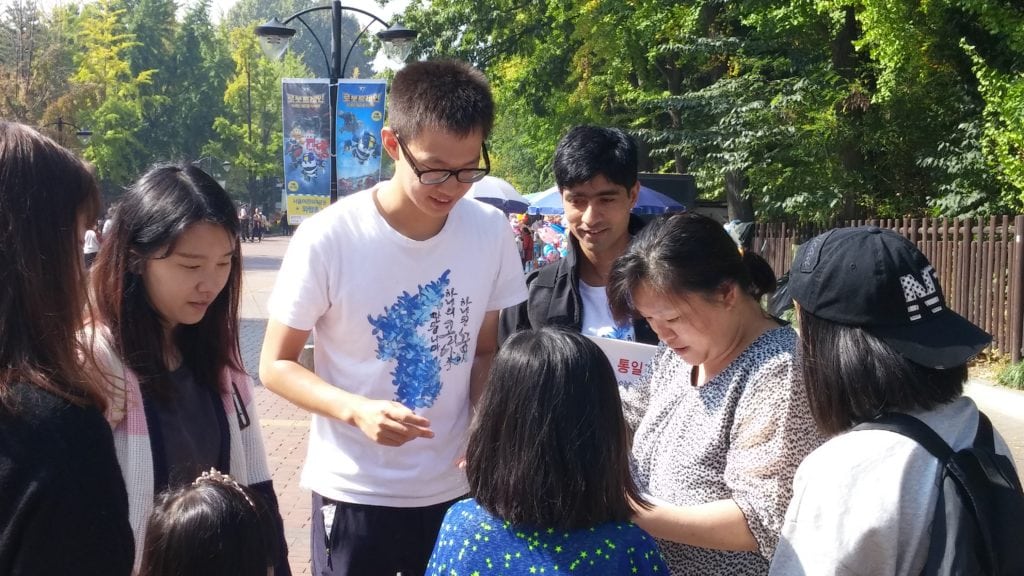 This is to say, reunification poses significant opportunities. However, people on both sides need to prepare for this now. In the South, citizens can begin to engage on the larger issue of the kind of nation that they aspire to, the kind of nation they would like to build, with an eye towards welcoming their brethren in the North. Today, conversation and rigorous civil society engagement on such questions should be the first step towards what Dr. Hyun Jin P. Moon outlined in his book, Korean Dream: A Vision for a Unified Korea.

In his address at the One Korea Economic Forum in Seoul, Dr. Hyun Jin P. Moon noted the economic advantages of a reunified Korea:

The South Korean economy is going to face tremendous challenges in the future because we do not have the workforce to support our industries and our markets. As we become more industrialized, the mineral and other natural resources of the North will become an essential ingredient for injecting economic growth into the Korean economy. Most significantly, the twenty-five million people of North Korea will become the source of an expanded domestic market and labor force for the Korean economy as a whole.

A shared vision of what Korea could look like from all over the globe will create opportunities to utilize the best resources of both the North and South. An expansive, shared vision of peace and prosperity for all people becomes the best way to build a new system that simultaneously counters corruption and fosters accountability in both the economy and the greater society.

The time is ripe for grassroots, North-South interactions to complement talks at the highest levels. The future is in all of our hands. What will you do?