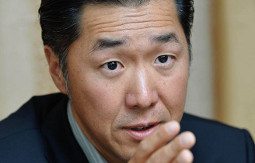 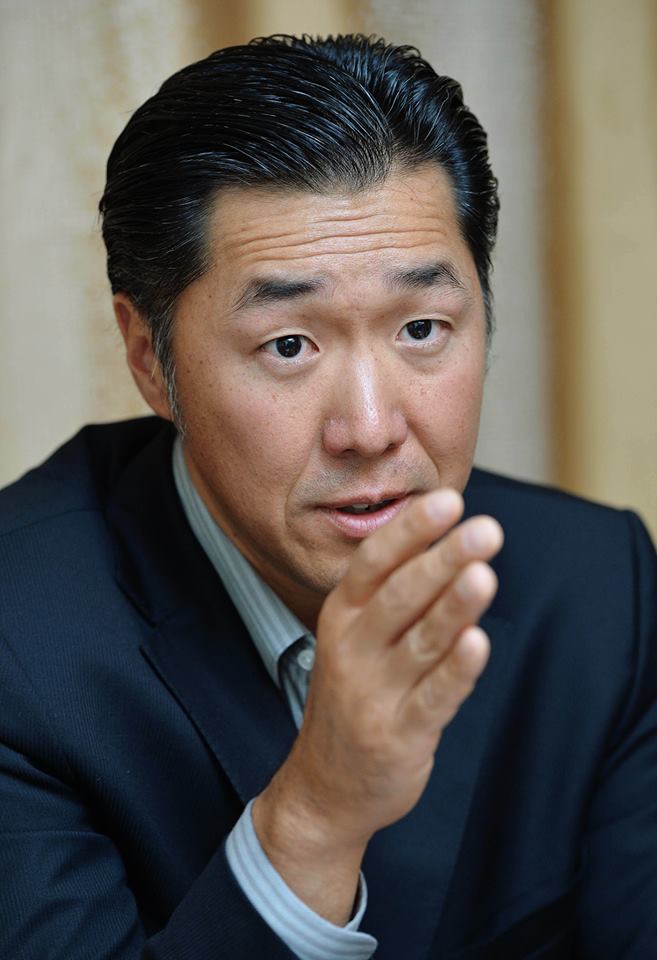 GPF Chairman Moon Hyun-jin in an interview with the Monthly Chosun.

After the Global Peace Convention Malaysia 2013, GPF Chairman Moon Hyun-jin said in an interview with the Monthly Chosun, “God blessed the Korean people with the philosophy of Hong-Ik Ingan. We are charged go out and benefit the whole world. If Korea realizes this grand dream, it can soon be the center of the world.” Chairman Moon is a charismatic and articulate speaker.

“About 80% of the total population of the world’s 7 billion people have a religion or belong to a religious body. This would mean most of the people of the world are influenced by religions and religious leaders. It is especially true to people in developing countries. It is a critical issue that religious people are not accustomed to cooperating with other religions. It is wrong. Christianity, Catholicism and Islam all believe in the same absolute God. In other words, we are all one family under God. I have met many religious leaders in the world who support inter-faith cooperation”.

“As long as religious leaders are true to the fundamental teaching of their religion without being tied down by the narrow interests of their religious institutions, there is no reason not to cooperate with one another. Think about it, there is not a single religious leader who does not agree with global peace and reconciliation, or one who has spoken out against resolving poverty and the problems of education facing their countries”.

As long as religious leaders are true to the fundamental teaching of their religion without being tied down by the narrow interests of their religious institutions, there is no reason not to cooperate with one another.

“Nigeria is one of the places where the GPF activities are most vibrant. In Nigeria, the ratio of Muslim and Catholic is 50:50. The country has recently witnessed a rise in conflicts centering on religious extremists. It has experienced bloodshed during recent elections. GPF met the Catholic leader, the Cardinal, and the Muslim leader, the Sultan, individually in Nigeria and proposed that they should be one under God for the sake of peace. They agreed with our goal and have begun persuading their religious followers. Since then, the country has seen a significant drop in conflicts. As many as 70 officials from the Nigerian government and military attended the 2013 Global Peace Convention.

In Kenya, President Mwai Kibaki and Dr Manu Chandaria, CEO of Comcraft Group have worked together to realize GPF’s vision for years. As a result religious and political conflicts have sharply decreased. Kenya used to experience bloodshed during elections, but the recent election did not result in any violence.”

“It is not a coincidence that the current UN Secretary General Ban Ki-moon and the President of the World Bank Kim Yong are both Koreans. It is an opportunity given by God. If we can lay the firm foundation to resolve global conflicts and the establishment of peace while they are the heads of these international organizations, it will have huge implications for Korea”.

“All the leaders from around the world participating in this convention know who I am. They also know that I am not working for a particular religion. Many may know my father as a religious leader, and that I am his son, but when they meet me, they realize we share common vision and values. Eventually they start working with me to build the future. With a shared vision, religious differences do not matter. They accept when I tell them that as a Korean I am committed to building a world peace movement that will lay the foundation for the peaceful reunification between South and North Korea, regardless of whose son I am. Ultimately all my work is for the Korean people and a unified Korea”.