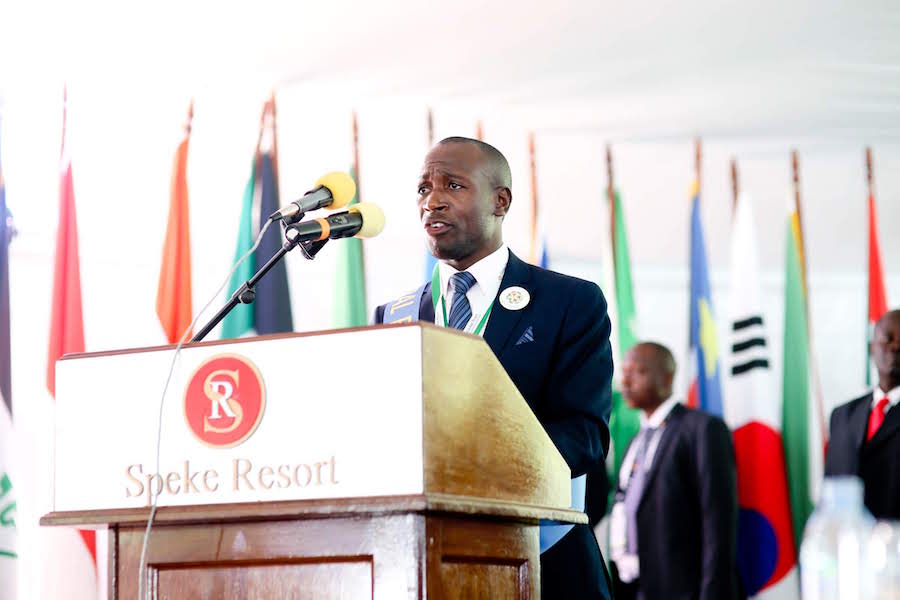 It was a fateful day that Milton encountered a message that would ignite his heart, mind and his world. Milton grew up in Kampala, Uganda and dreamed of making his nation strong and prosperous. In 2008, he had settled in Kenya to grow a small business. While he still carried dreams of a better world, he put them aside to focus on work.

His friend invited him to join a youth leadership program, so he attended the first of a 3-day Global Peace Leadership Conference. It was here that he heard of the ideal of One Family Under God that stirred awake the dreams of his childhood.

In his address, Chairman and co-founder of Global Peace Foundation, Dr. Hyun Jin P. Moon detailed a vision for a world of lasting peace and shared prosperity, a world guided by the vision of “One Family Under God.” In short, he encouraged those in the audience to join together to bring substance to this vision which he believed was alive in every heart of Africa. 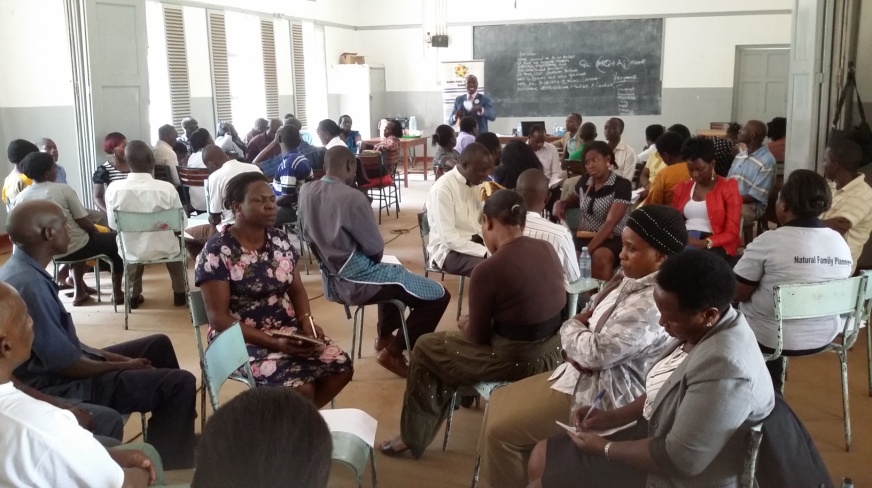 Teachers in Uganda participate in Character and Creativity training workshop

Fast forward to 2018, Milton had taken up Dr. Moon’s charge on that day to form his own branch of Global Peace Foundation in Uganda. As the Uganda chapter prepared for a Global Peace Leadership Conference last August, we look back to the vision for Uganda and Africa that inspired Milton as shared on national television network Uganda Broadcasting Corporation and how this vision has taken shape.

In his interview, Milton called for “a new strategy, new approaches, in terms of solving the root problems… that have been challenging not just his home country of Uganda but the world at large.”

He saw that solving the root problems for all Africa start by cultivating the “core content of character and creativity.”

Before we can talk about uniting all of Africa, we need our youth to start having shared values, principles, shared expression for peace and prosperity. So their hands can be able to be self-reliant, to be able to work with others, to have partnerships, to look beyond their nose.

We need national values that can transcend lines of identity and bring people together to align objectives, agendas. […] If we can come together as a nation, we can attract peace, investment, stability, etc.

In casting his dream for Africa “to have powerful, vibrant economies” he saw the most critical way forward to change mindsets. Contrary to popular belief, Milton saw capital as coming first and foremost from a mindset and as such he has been working in Uganda to raise the next generation of moral, innovative leaders through a focus on character and creativity.

To do this, he explained the need to look at leadership itself differently; to work bottom up: with families, faith leaders, community leaders to prepare the next generation.

Family, Milton asserted, is the primary place to prepare children to become “global changemakers, peacebuilders”. From the family, children grow into their communities and schools, eventually growing into active citizens who transform their society, nation, and the world. 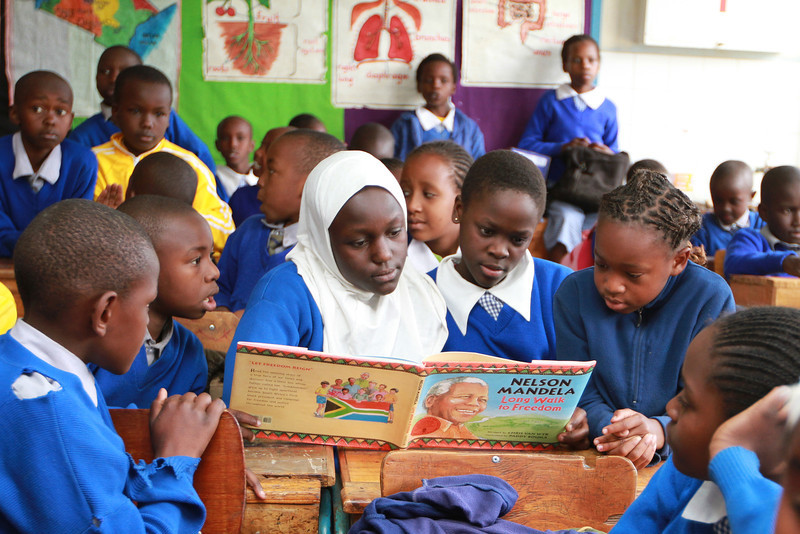 Children in a CCI classroom in Kenya

He pointed to the efforts of GPF in Kenya where its Character and Creativity Initiative has been nurturing global changemakers. In the classrooms, he encouraged evaluating not only academic performance and skills but to evaluate character, conduct, and creativity. To this end, Kenya CCI has evaluations on conduct and creativity and has created leadership hubs in schools to share ideas, invent, create and raise social entrepreneurs.

Milton also pointed to the critical role that faith leaders play in Uganda. He noted that in the country, every week, people of faith hear the messages of the faith leaders in their own communities. Were faith leaders to align their message in the direction of a shared national vision for peace, character, and creativity, there would be a transformation on a national scale.

There are always a million different paths a person might take. Milton chose to take up a global dream and to make it a reality in Uganda on that day in 2008. He continues on today with his team in Uganda to push forward his dreams, their dreams, and our dreams of One Family Under God.

How will your dreams take shape?