American Dream: Building a City upon a Hill 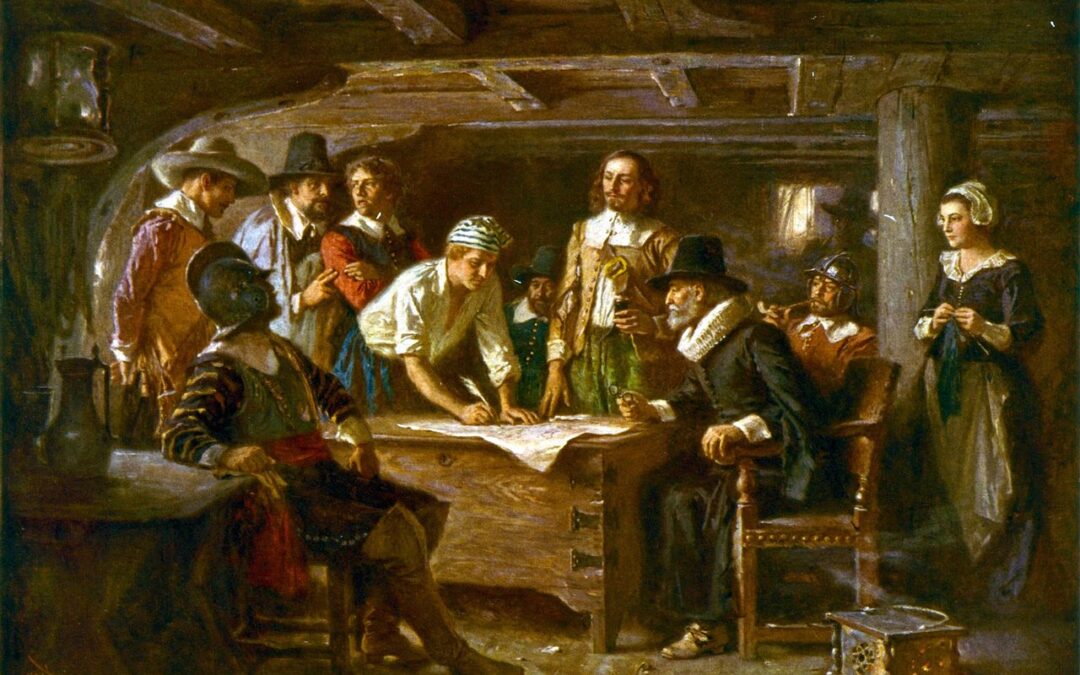 The understanding that fundamental rights and freedoms are endowed to every human being by the Creator has endured. Just as Lincoln hearkened to the powerful assertions in the Declaration of Independence, so too did Martin Luther King Jr. a century later during the height of the Civil Rights movement in his “I Have a Dream” speech at the Lincoln Memorial.  They recognized the self-evident truth of God’s sovereignty as the source of all fundamental rights and freedoms; that regardless of human failures and contradictions in America’s history, surely, that idea will eventually prevail.

In 1630, a group of very determined people decided to move to the “New World” of the North American continent in search of a place to self-consciously build a “city upon a hill.” These famous lines from a sermon in 1630 by John Winthrop have since shaped American self-understanding. The idea originally came from Jesus’ Sermon on a Mount, encouraging followers to see themselves as models for others. And even before its official founding in 1776, this ideal that has shaped America in different ways through the years.

The American experiment started in the Old World, with a group dubbed the “Puritans” struggled with the local British government for their right to believe and worship as they saw fit. When they could no longer do so, they fled to the more religiously tolerant Netherlands, only to feel that the overly permissive social climate was detrimental to their spiritual lives.

For example, some scholars suggest that the first Puritan colony’s rules for self-governance, the Mayflower Compact, “undoubtedly played a role in future colonists seeking permanent independence from British rule and shaping the nation that eventually became the United States of America.”

The text from the Mayflower Compact underscores how central God was in the establishment of those first colonies:

Having undertaken, for the Glory of God, and advancements of the Christian faith, and the honor of our King and Country, a voyage to plant the first colony in the Northern parts of Virginia; do by these presents, solemnly and mutually, in the presence of God, and one another; covenant and combine ourselves together into a civil body politic… 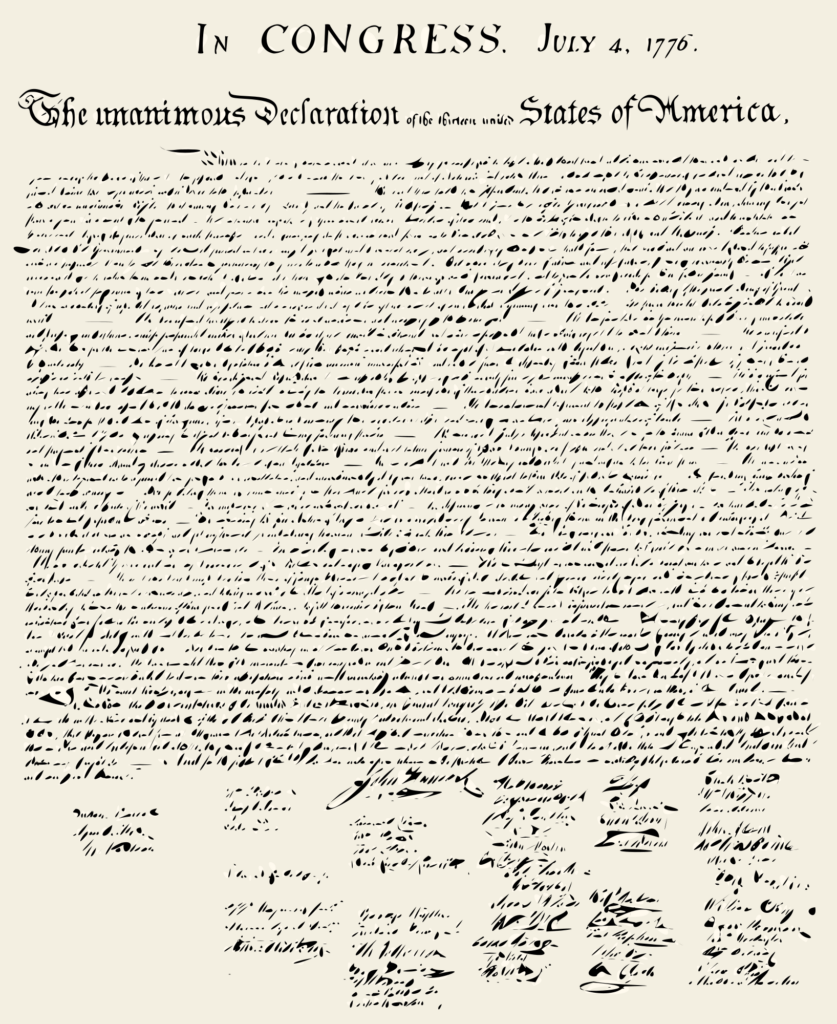 Later, the American Revolutionary War was fought against the British colonizers with the understanding that it was their God-given right to challenge the authorities at the time. The seminal U.S. Declaration of Independence laid out the case for their separation from the British Crown in the idea that “all men are created equal, that they are endowed by their Creator with certain unalienable Rights, that among these are Life, Liberty and the pursuit of Happiness.” The basis of these “Rights” was laid squarely in the idea of a transcendent Creator. Because these rights are endowed by the Creator there was no institution that could take them away.

All men, as created beings, all were afforded “separate and equal station.” In short, no man had the right to rule over another except by the freely given consent of the governed. 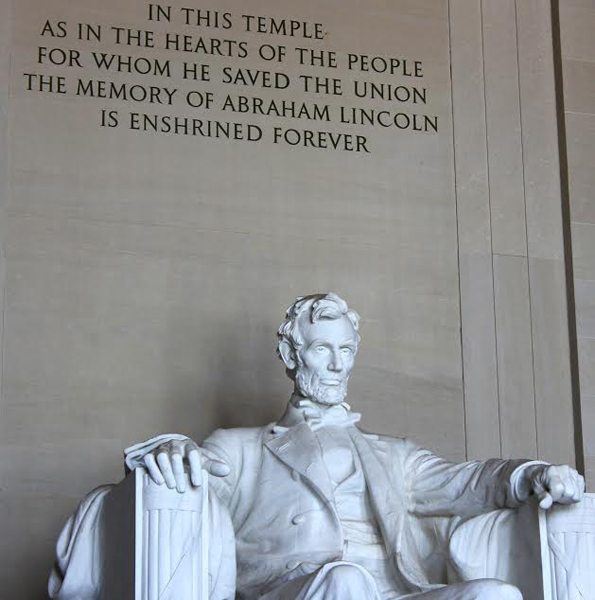 This understanding that fundamental rights and freedoms are endowed to every human being by the Creator continued to guide and shape American political life throughout history. For example, on his way to the capital as the newly elected U.S. President, Abraham Lincoln stated that “I have never had a feeling politically that did not spring from the sentiments embodied in the Declaration of Independence.” Even while he wished to avoid war and bloodshed, Lincoln felt it was his duty to protect the ideals of the Declaration, not only for the current generation of Americans but for “the world, for all future time.” He expressed his understanding that America existed not just for its own sake but as a model for the world and all future generations.

Roughly a century later, Martin Luther King Jr. saw himself furthering “God’s will” to ensure that America lived up to its promises. In his “I Have a Dream” speech at the Lincoln Memorial, he proclaimed, “I have a dream that one day this nation will rise and live out the true meaning of its creed: We hold these truths to be self-evident, that all men are created equal.”

Both Lincoln and King recognized the self-evident truth of God’s sovereignty as the source of all fundamental rights and freedoms; that regardless of human failures and contradictions in America’s history, surely, that idea will eventually prevail. Both men worked to further this dream, giving up their lives in that process.

All this has led to what people have dubbed “American exceptionalism,” and whatever the case, America, unlike most nations in the world, was founded on the ideal of building a model of what a nation could and should be.

Today, we can honor the sacrifices of the people who came before us by advancing and even expanding that same dream for America into in one which the whole world could – together – live in peace and harmony as One Family Under God.