Action for Korea United Spearheading a Sea-Change for Korean Reunification 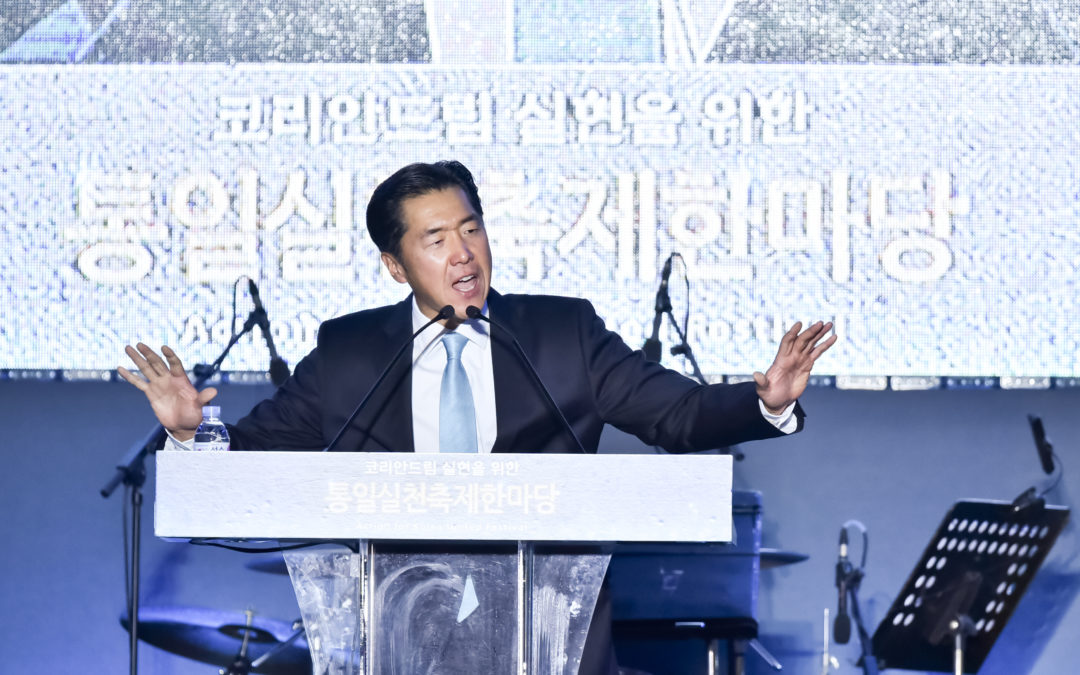 In 2014, then-President Park Geunhye began to press the line of Korean reunification as a “jackpot” for the Korean people. Her “Dresden Declaration” was not something that happened out of the blue. In retrospect, her position was a reflection on an overall shift in public sentiment.

Rewind four years, one could say that reunification was the furthest thing from people’s minds at the time in South Korea. Polls showed sagging interest, especially among the youth, on reunification. In the South, limited economic and social opportunities, corporate scandals and endemic corruption made headlines and there was very limited interest on the issue of reunification. In North Korea, with the death of Kim Jong-Il and the rise of his then-29-year-old son, Kim Jong-Un, the main preoccupation was this new unknown, untested young leader and whether the Kim dynasty would continue on into a third generation.

In this political climate, amidst strong skepticism, Dr. Moon held the 2010 Global Peace Convention, drawing attention to the issue of Korean reunification. 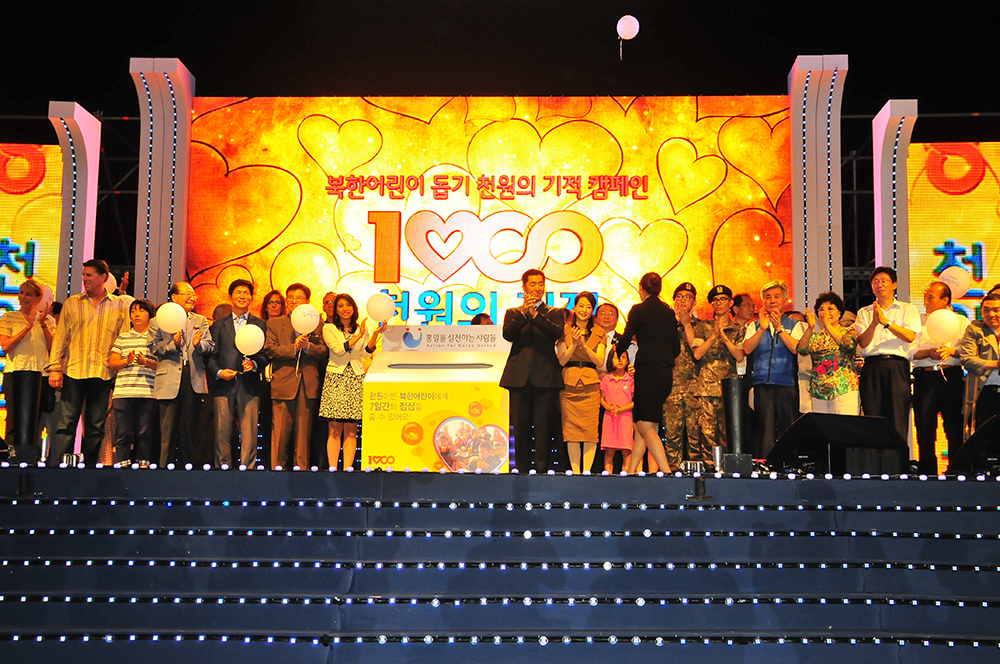 There he planted the seeds of a grassroots movement for Korean reunification which would flower as a 300-plus coalition of civil society organizations across South Korea to form Action for Korea United (AKU) in 2012 at a Global Peace Leadership Conference in Seoul. This was an unprecedented civil society effort united not only for reunification itself but on the aspirations of the Korean people, on the Korean Dream.

In only two short years later as the AKU coalition began to grow with diverse grassroots activities, forums, conferences, exchanges and programs that began to proliferate. This caused a shift in the mood over the topic of unification. It was only then that the South Korean government began to take notice and take an active part in these activities. In this, we should understand that the “jackpot” theory Park Geunhye began pressing for was actually caused by a broader, civil society movement that worked to push the issue of reunification to the forefront of public consciousness.

There are a number of important lessons here that we need to understand today in order to move forward as an increasingly belligerent and bellicose North Korea attempts to determine the fate of the Korean people. We must stand firm for basic, fundamental principles as they will be the foundation upon which we build the future. On the specific issue of economic engagement, we can even take lessons from the current U.S.-China trade relations as a precautionary tale on what might happen if we allow for premature economic and trade relations that do not make clear the rules for such engagement. 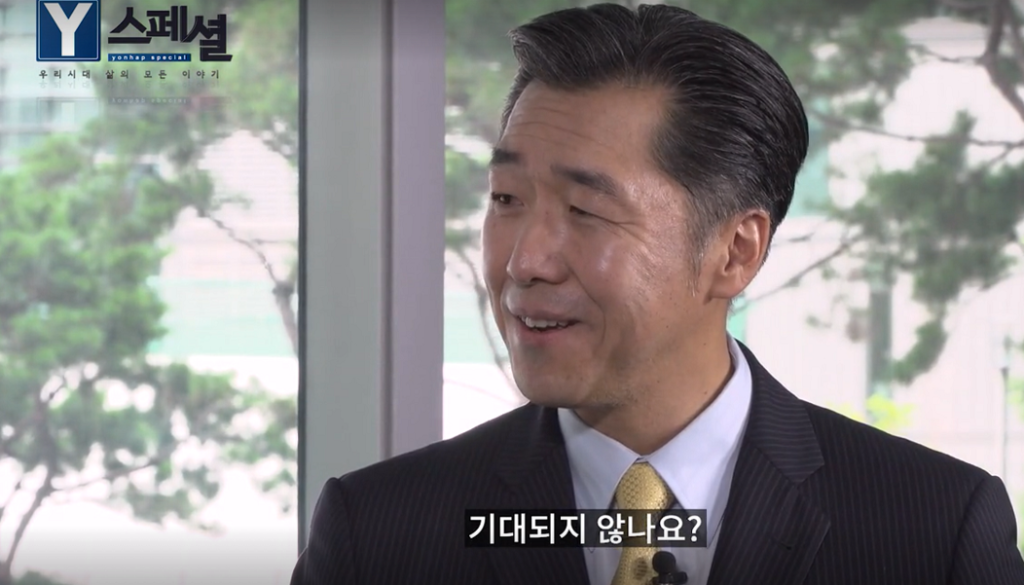 Dr. Hyun Jin Preston Moon, Chairman of the Global Peace Foundation, noted in a recent interview with Yonhap News Agency in Korea that the clear and strategic objective of Korean reunification must guide current negotiations between the U.S. and North Korea and they must include South Korea as the country that will bear the brunt of any agreed-to outcome over the state of the peninsula. He encouraged that having a common goal would then allow for flexibility in the process and this kind of clarity would allow for adjustments as needed.

We cannot expect governments, in general, to lead the conversation as a whole. We are poor students of history if we expect politicians, diplomats and bureaucrats to change existing realities. Rather than allowing for top-heavy negotiations to determine the fate of the people as a whole, the everyday involvement of the Korean people on these issues would create natural checks and balances on higher level decisions while creating innovative new pathways and opportunities that will inevitably come with greater civil society engagement. when the people of Korea –— in the North, South and diaspora— and their supporters, are able to come to a consensus around what reunification of the peninsula should look like, the high-level actors will begin to respond accordingly. Only then can we address the threat facing the Korean peninsula, the Northeast Asian region, and the world.