Feb 8, 2018 | Moral and Innovative Leadership, One Family Under God 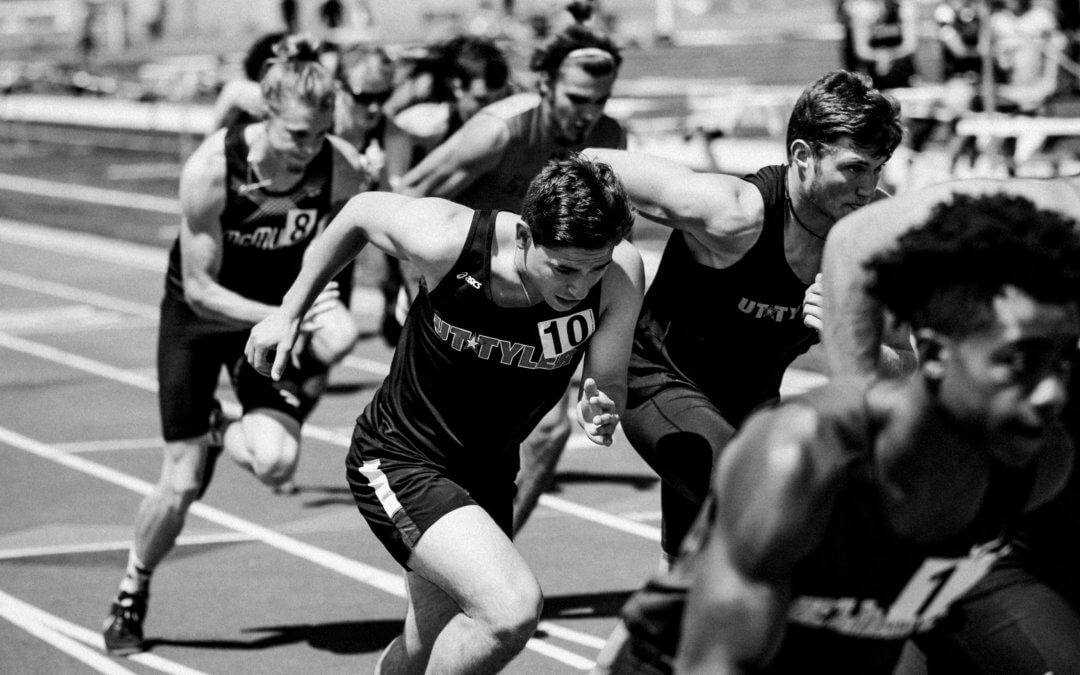 “Never underestimate the power of dreams and the influence of the human spirit. We are all the same in this notion: The potential for greatness lives within each of us.” —Wilma Rudolph (USA gold medalist in track and field in 1960)

As the PyeongChang Winter Olympics open on February 9, we are reminded that sports have the potential to bring out the best in humanity. From a toddler learning to share and pass the ball to her sibling to the Olympic sailor who disqualifies himself in order to save two competitors in a capsized boat, sports have helped people discover their innermost selves, developing their character and bringing us closer to each other and what it means to be a champion.

Here are 5 Olympic-sized lessons to remember on and off the court: 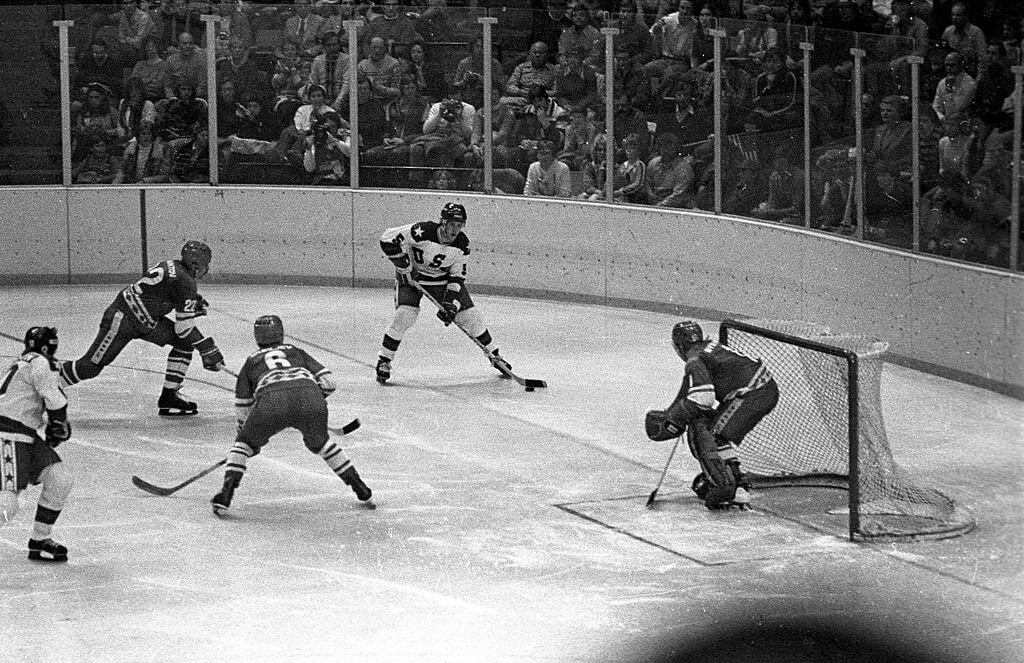 U.S. Men’s Hockey team defeats Soviets in 1980 on their miraculous journey to Gold.

The 1980 United States Men’s Olympic Hockey team would perform nothing short of a miracle when the team, comprised entirely of amateur and collegiate players, beat the Soviet powerhouse with pure resilience, commitment and legendary teamwork. On the path to defeating Finland for Olympic gold, the USA team would beat out competition like Czechoslovakia, scoring seven goals with seven different teammates.

In one of the most emotional and daring choreographed ice dances ever performed, a British couple made history in the 1984 Sarajevo Winter Games when they earned perfect scores from every judge. Jayne Torvill and Christopher Dean had worked for so hard for so long that Dean said he couldn’t even remember the four-minute routine that would make them take home gold. When their time came, the athletes could depend on their habitual training and focus on putting their whole heart and emotion into their performance and goal.

3. The greatest victory is victory over oneself.

Becoming an Olympic athlete requires intense discipline and focus. But the road to self-mastery is not easy. Considered one of the greatest skiers of his generation, Austrian Hermann Maier suffered a devastating crash during a downhill competition at the 1998 Nagano Games. Despite this, Maier came back days later to claim gold in not one, but two events: the super-G and giant slalom. He would later overcome a life-threatening motorcycle crash and continue to achieve bronze and silver medals at the 2006 Turin Games.

Equatorial Guinea native Eric Moussambani saw an Olympic-sized pool for the first time when he competed in the 2000 Summer Games only months after he’d taken up swimming. He qualified for the Olympics through a wildcard for athletes from developing countries, many of which lacked extravagant training facilities. While competing in the 100-meter freestyle qualifying race, Moussambani lost miserably, but his heart-wrenching perseverance amazed people from around the world.

Derek Redmond was a British runner who specialized in the 400 meters. Halfway through a semi-final race at the 1992 Barcelona Summer Olympics he tore his hamstring. Fighting against severe pain, Redmond refused to give up, standing up to finish the race. His father jumped the railing from the stands to meet his son, supporting him until the end where he let him go so he could step over the finish line by himself.

Whatever role you play in sports, whether it is as a coach, player, or spectator, we are given opportunities to be inspired, developing and practicing leadership, character, creativity and responsibility. As we welcome the 2018 Winter Olympics in PyeongChang, let us celebrate sportsmanship, pride in our national identities and humanity as one global family.