What Religion Did for East Germany’s Peaceful Revolution 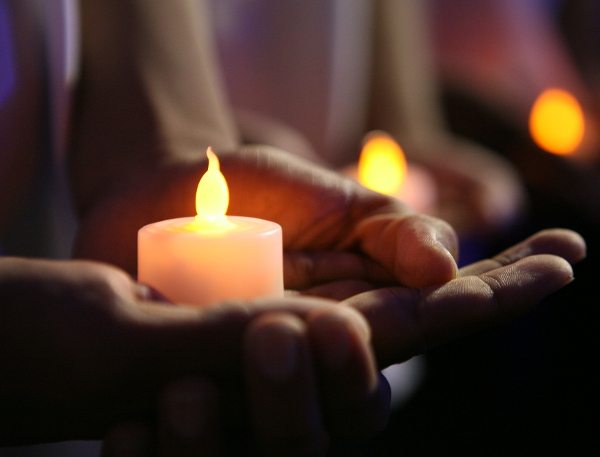 Many have criticized religion as the reason for violence and writers from Richard Dawkins to Sam Harris cautions us on the dangers of religion. 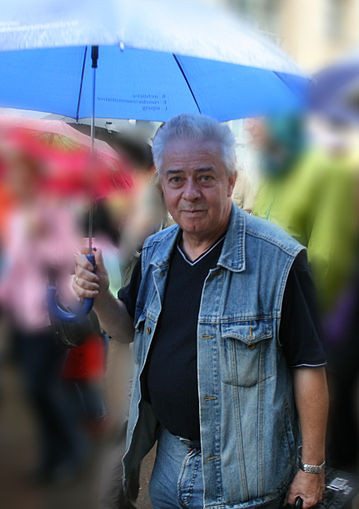 And yet one could point to pivotal moments in history where religion has been the only thing that could have moved a seemingly unmovable mountain, allowing people to find hope, faith and voice in the face of daunting realities.

One example of this is the peaceful democratic revolution in East Germany. Although some argue that external economic, political or military factors led to the fall of the Berlin Wall, a closer look at the stories and convictions of those who took to the streets in the fall on 1989 shows that religion was a defining player in the revolution.

Stephen Kinzer of the New York Times reflects five years later, “If the peaceful revolution against East German Communism had a birthplace, it may well have been the Nikolai Church in Leipzig.”

It was there that the Rev. Christian Führer, began to hold peace prayers.

The small meetings that sometimes only had a dozen or so participants was the one place in Leipzig where, in the words of the sign that still stand in front of in front of Nikolai Church, “All are welcome.” The peace prayers eventually became a space for people to openly voice their concerns, and define their common hope for peace and prosperity. Rev. Führer even facilitated discussions during these peace prayers with reformists and the public

“If the peaceful revolution against East German Communism had a birthplace, it may well have been the Nikolai Church in Leipzig.”

These meetings defied the long established agreement between the Lutheran church and the East German Communist government. When asked why he dared to do so, Rev. Führer quotes his hero, Detrich Bonhoeffer, “The Church is only the church when it is there for others.”

As the government began to restrict the Church’s activities, at one point even barricading its doors, the movement suddenly skyrocketed. Rev. Führer described the movement: “It’s small as a mustard seed, but it grows and it grows and no one can stop it.”

Something at those prayers for peace stirred the hearts of the people. The numbers attending the Monday Night prayers grew to 600, then to thousands. The tipping point was October 9, 1989, when over 70,000 protestors, joined the peace prayer participants in a peaceful march around Leipzig square.

While mostly peaceful, it was not without danger. Police and soldiers lined the square. Leanna, a member of the group Women for Peace and organizer of the prayer meetings, told BBC, “The over-riding feeling on the day was fear,”

Yet, there is something in the folds of faith that allows us to put even our most precious items: our families, our livelihood, our lives on the line to fight for a bigger vision. It seems something gave these protestors the courage to face guns and shields with their pickets, candles and prayers.

Rev. Führer joked, “At that time they said, ‘You don’t really think that your candles and prayers can change something?’ But ironically enough, reports on the October 9th march recorded East German officials saying they were ready for anything except candles and prayers.

“The Church is only the church when it is there for others.”

However, four years after the reunification of Germany, Rev. Führer lamented that internal divisions between Germans still stand tall, and the driving vision for peace and co-prosperity has waned. “Brutal competition and the lust for money are destroying our sense of community. Almost everyone feels a level of fear or depression or insecurity.”

Rev. Führer’s words leave an uncomfortable echo and point to the danger of losing or never fully developing a common vision for a better future. In Germany, it seems what was once a hopeful movement for peace and prosperity has failed to carry over beyond a change in immediate political structures. We might imagine that Monday Night Meetings need to continue even, or especially, into the present.

Writing about the possibilities for Korean reunification, Dr. Moon talks about the transformative force of people power, but similarly cautions, “Without a vision, a mass movement can quickly become an angry mob. Positive change comes about through a guiding idea that is rooted in truth and hence has the moral authority that resonates with the innate conscience of people.”

With discipline, caution and a common vision, religions and their roots in transcendent, universal principles and shared values can be the moral guiding hand for positive social change.