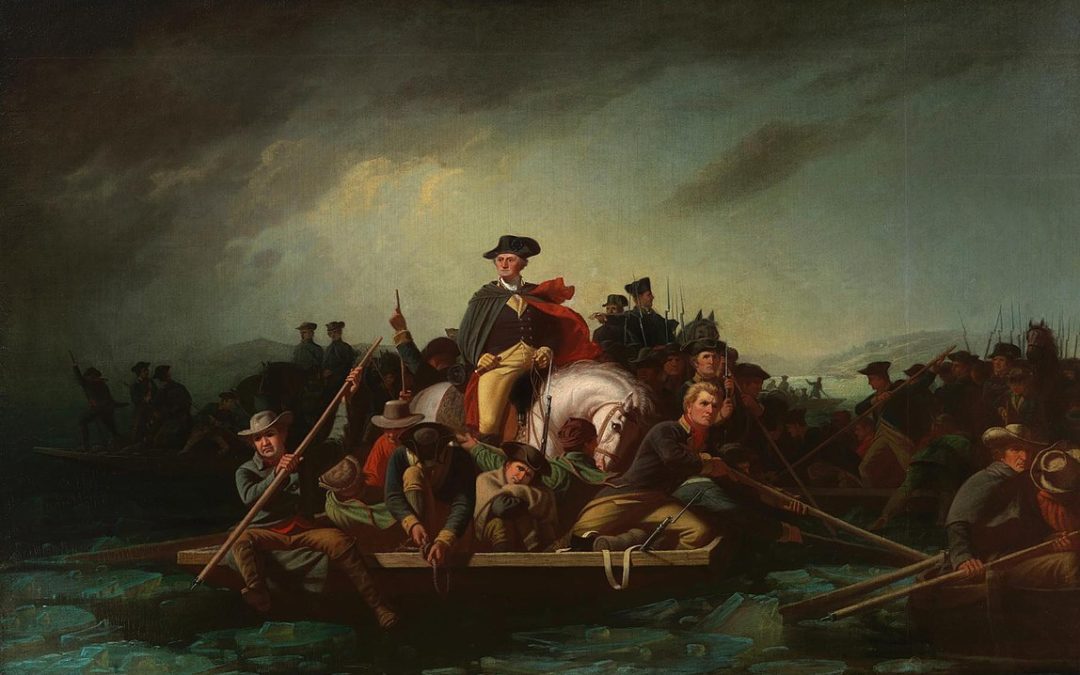 “Against all odds” seems to be a fitting phrase for Washington’s historical surprise attack on Trenton.

The Continental Army had suffered a string of major defeats since the British had landed in full force. General Washington’s troops were pushed out of New York, into New Jersey and finally to Pennsylvania. What started out as nearly 20,000 soldiers had dwindled to 4,000. Some were captured, others defected. The British had issued a proclamation in late November offering a “free and general pardon” for anyone who would pledge their loyalty to the British Empire, which prompted many to give up arms. 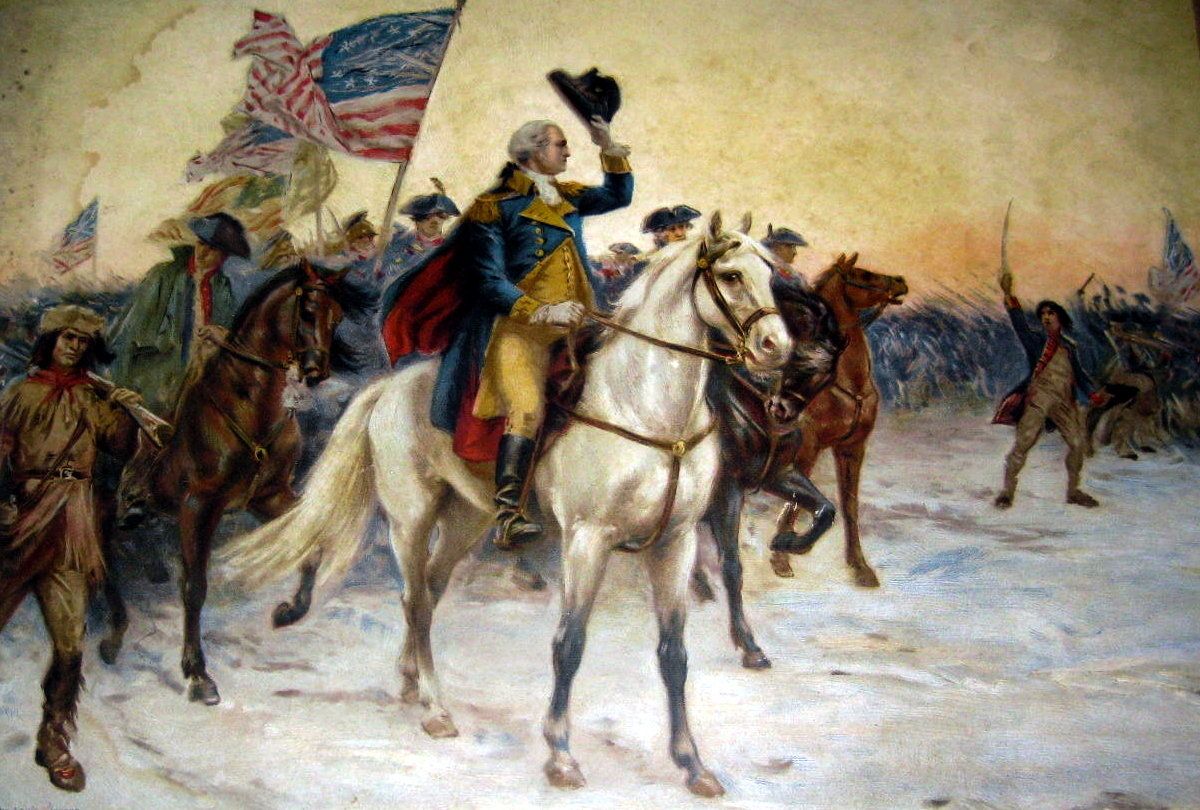 The Continental Congress was barely able to provide for the troops that remained. Many marched in tattered blankets and in bare feet. It was not uncommon to see blood in the snow where the Continental Army had marched. When they arrived in Pennsylvania, one in three soldiers were deemed unfit for combat. The numbers of these only grew as the cold set in. Many soldiers had enlistments that expired at the end of the year. The situation had gotten desperate.

In a letter to his cousin, General Washington wrote, “Your imagination can scarce extend to a situation more distressing than mine.’’

It was at this critical juncture that General Washington chose to take decisive action. He hoped to raise both the spirits of the Continental Army and support for the cause of independence. He devised a surprise attack on an outpost of Hessians, German soldiers that had been commandeered by the British, in Trenton, across the Delaware River. This plan meant over 2,400 troops, 18 cannons, and 50 horses had to cross the Delaware River under the cover of night.

Henry Knox, who had been put in charge of the operation, called it “impossible.” The weather would make it even more so. What started out as a clear Christmas night quickly deteriorated into a snowy hurricane as the Army loaded the artillery, horses, and troops on boats and ferries.

Two of the supporting arms of the attack never made it across the river.

Washington’s group was delayed by hours. Yet, Washington persevered on with his troops.

Knox would later note that “perseverance accomplished what at first seemed impossible.”

The snow continued as the troops marched nine miles south to Trenton. Washington rode up and down the lines, encouraging his men. There was worry that the gun powder would be too wet to use. Yet,  Washington ordered soldiers to be ready to use their bayonets as he was  “resolved to take Trenton.” 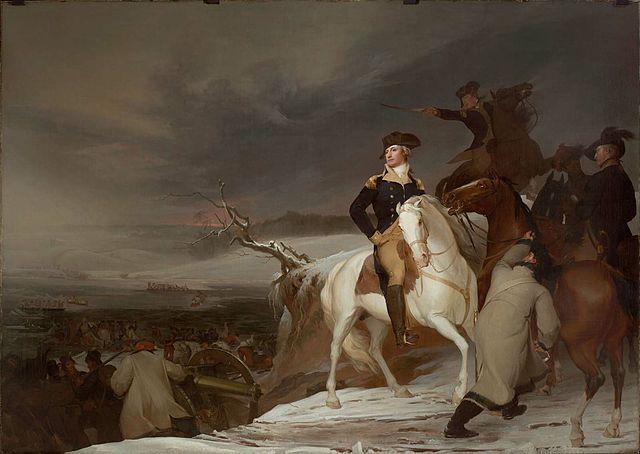 The toil of lugging 18 cannons proved well worth it, as the heavy artillery secured a quick win with the surrender of the nearly 1,400 Hessians quartered in Trenton.

It provided the moral boost that Washington had hoped for. Over the next ten days, the Continental Army would cross the Delaware River once again to take on the British forces, and come back with a win in Princeton.

Later, even the British would attribute Trenton as the turning point in the Revolutionary War.

The account of Washington’s crossing has been immortalized as an important part of the American founding story. It has been retold on numerous accounts through many mediums. We might say it epitomizes the American spirit. It is a story of a ragtag group, coming together to make the impossible, possible.

There are other such stories. These stories remind us of our capacity, particularly if we have the will to see it through. Those Founding Fathers and many veterans since have given their best to secure freedom and self-determination for themselves and their future generations.

We celebrate and remember these heroes today. Happy Veteran’s Day.