U.S. House of Representatives Remembers “We are one family” 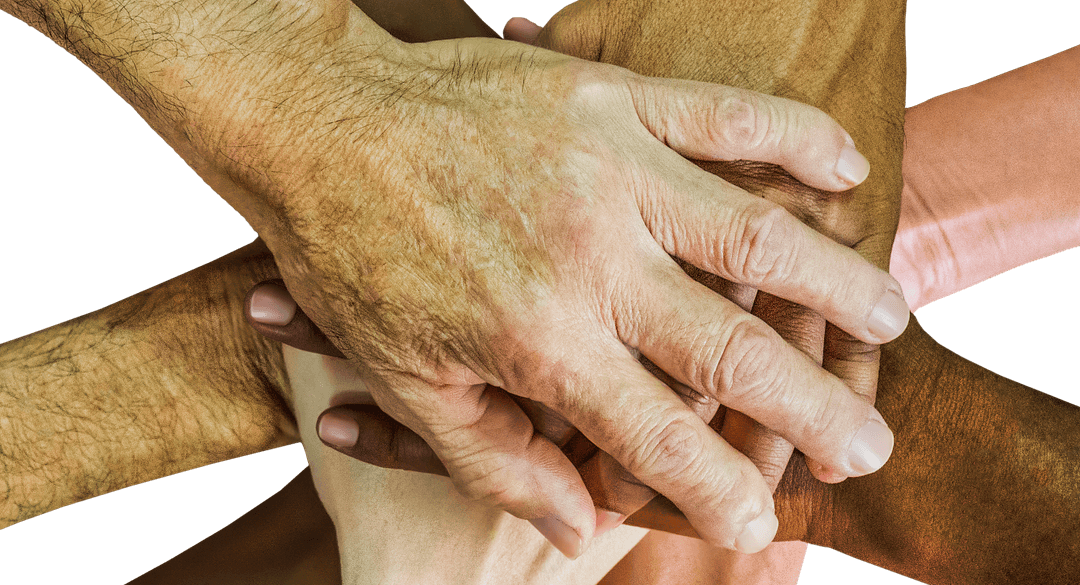 It was a rare moment of bi-partisan unity in the U.S. House of Representatives when Speaker of the House Paul Ryan and Minority Leader Nancy Pelosi called on their colleagues to remember that “we are one family”. The remarks honored the service of law enforcement in making the nation safe, and sent well-wishes to injured congress members, security forces and civilians after a morning shooting at a baseball practice.

“We are one family. These were our brothers and sisters in the line of fire. These were our brothers and sisters who ran into danger and saved countless lives,” Representative Ryan said. “I ask each of you to join me to resolve to come together, to lift each other up, and to show the country, to show the world, that we are one house, the people’s house, united in our humanity. It is that humanity which will win the day, and it always will. God Bless.”

It is that humanity which will win the day, and it always will. God Bless

Following Rep. Ryan’s remarks, Rep. Pelosi added her thoughts, opening with a joke, “My colleagues, you will hear me say something you have never heard me say before, I identify with the remarks of the speaker.”

She described how when she prays, she prays for all of her fellow representatives both Republican and Democrats: for their happiness, for working together for “God’s will” and to give confidence to the American people, and for their safety. She also prays for the success of the presidency and the safety of his family.

“Because it is about family,” she said. “We are called for a purpose to this family…My prayer is that we can resolve our differences and bring us closer to the preamble of the constitution.” She cited the motto of the U.S. “E pluribus unum,” meaning “out of many one.”

There are daily reminders of the fault lines that divide our human family, from terror attacks in the UK and Iran, to the ongoing tensions on the Korean Peninsula. Yet, Rep. Ryan and Pelosi’s sentiments also remind us that humanity shares an aspiration for peace, and this can overcome the lines that divide us.

Let us build on these moments that bridge our self-imposed lines of difference to then stay together, work together and build together communities and societies of moral integrity, ethical prosperity and, above all, lasting peace.