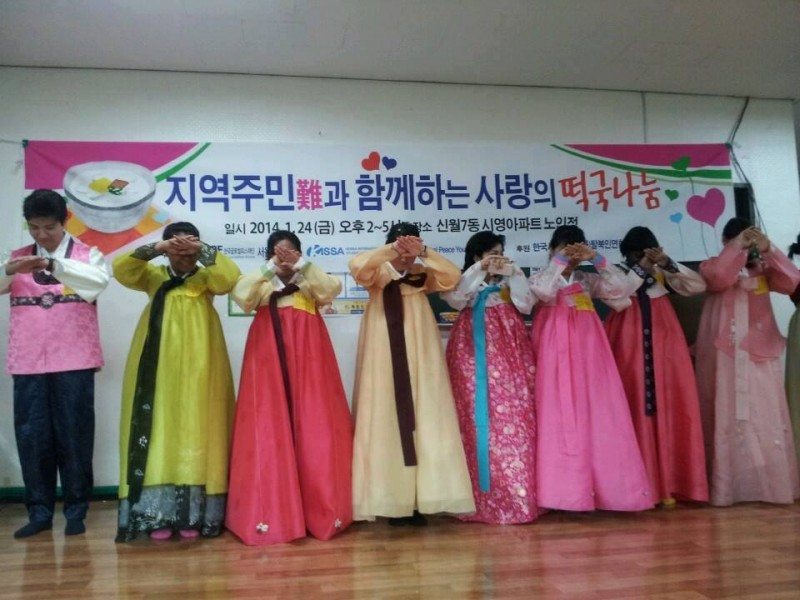 A university professor invited a former colleague to tea. They hadn’t seen each other for years, so the latter was surprised with the call. 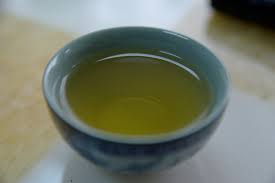 As they settled down in the warm sunshine streaming into the tea house and enjoyed the warm aroma that wafted up from their cups, they chatted about work, international relations, society, and gradually made their way to the topic of their families.

Years ago when the university professor had first begun to teach, the former colleague had taken him out to lunch. Over their meal, the former cohort had shared his conviction of the importance of family, particularly the husband and wife’s relationship to each other as the foundation of healthy families, and in turn stable and prosperous societies.

When the two reminisced of their time together, the university professor thank him for the wisdom imparted during that meal. The words shared had had a lasting impact on his own family.
Surprised, the former colleague asked for details. 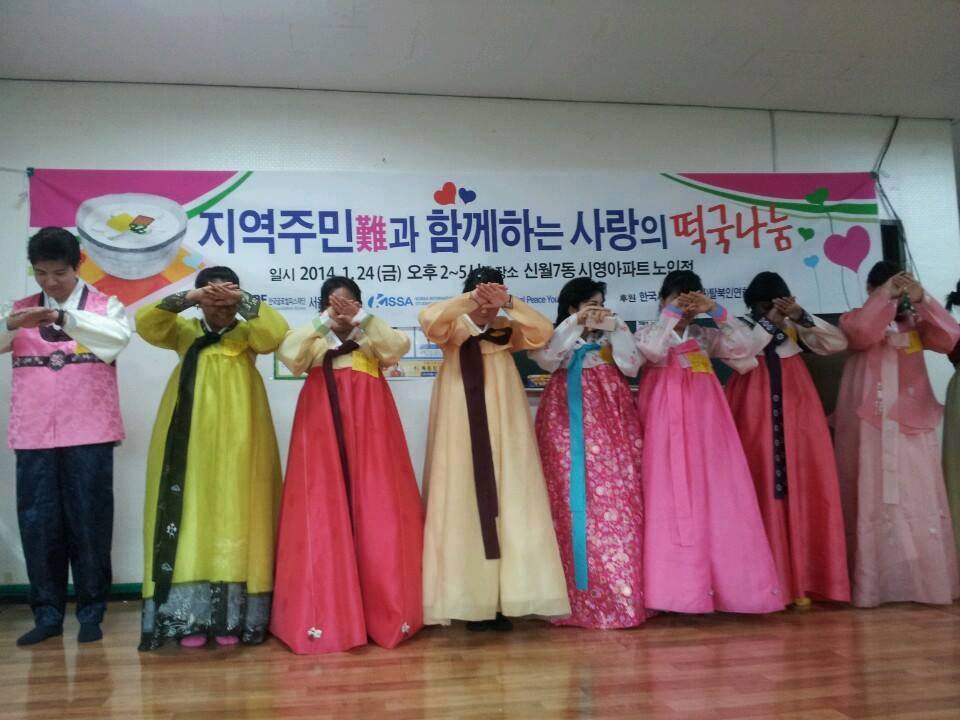 The university professor smiled and said, “I put your words into practice through three bows.”
He proceeded to explain that after that lunch, he decided to bow deeply three times to his wife before leaving the house each morning. At first, his wife thought he was making fun of her, and asked that he refrain from such behavior. But he persisted, explaining that is was his way of honoring her for all she did as his wife and the mother to their children. Eventually, she began to return the bows each morning.
It was a simple ritual that they carried out at the start of each day, but it had resonance in many aspects of their lives. They began to speak to each other differently, treat each other more tenderly, and listen to each other more intently.

Their deepening relationship also impacted their children. They in turn began to show the same kind of respect and honor towards their parents and toward each other.

This simple story recounted over a cup of tea in a corner of a Korea tea shop, can give us a glimpse of how the Global Peace Women tag phrase, “Peace begins in the home,” can be manifested. The university professor’s simple act to honor his wife, and her return of that admiration, extended to their children, and perhaps will continue to the next generation and the society around us.

On the larger scale, it is the hope that even this one simple act of love and respect can help change the way people perceive each other, creating a chain reaction to manifest mindsets and eventually lifestyles of lasting harmony within our global family.