The Vision of One Family under God can Build Peace Anywhere 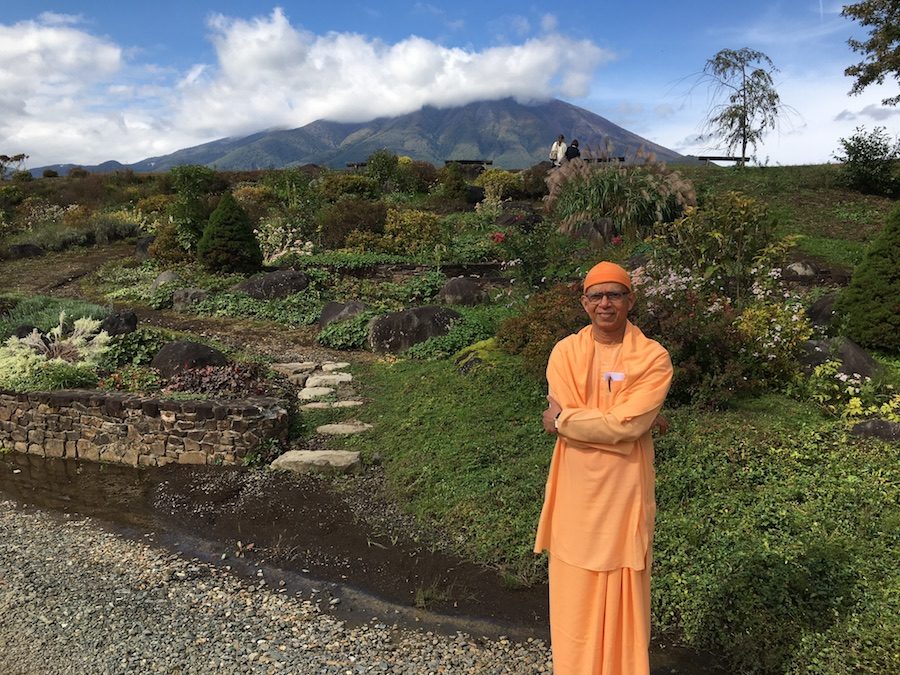 Over the years, Global Peace Foundation (GPF) has worked in countries around the world, continually identifying models and local renditions of the vision of One Family Under God. This vision recognizes each person as equal in intrinsic value, dignity, and fundamental freedoms because we share the same origin.

This common identity highlights what connects people beyond barriers of race, religion, socio-economic status, political beliefs, and all other boundaries that have divided humanity for centuries.

In India, the thousand-year-old vision of Vasudhaiva Kutumbakam (One World Family) has been gradually guiding the people of India towards peace and shared prosperity. 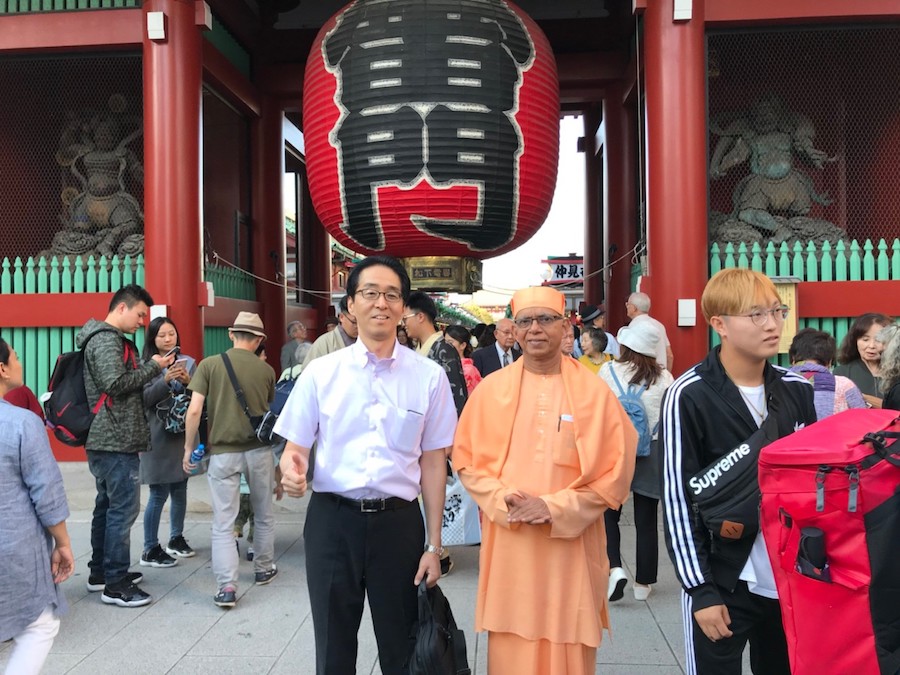 A GPF partner in India, the Ramakrishna Mission Foundation, has promoted the ideals of Vasudhaiva Kutumbakam through its wide-ranging networks of service organizations. The Mission has sought to live out the ideals of Vasudhaiva Kutumbakam through practical services to humankind. With schools and hospitals throughout India and beyond, the organization has sought to substantialize a world community of One Family Under God.

He shared his ideas, not to instruct from one tradition to another, but rather to remind each person of the essential truths that we know from our own traditions. He commented that the Mission did not seek conversion or uniformity of belief, but instead congruence in the consistent and every day practice of universal principles taught in the different faith traditions.

He explained this through the teachings of the world-renowned Swami Vivekanda, who visited Japan 125 years earlier. In a speech commemorating that special event, he explained:

[Swami Vivekananda] said that a Hindu is not to become a Christian, that a Christian is not to become a Muslim, that a Muslim need not become a Hindu. But each must assimilate the good ideas of other religions and integrate them into their own beliefs. […] He gave a new message to the whole world how we can live together as a beautiful community. […] 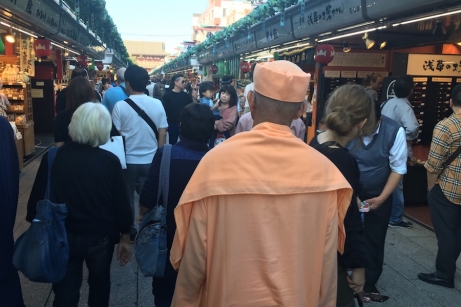 Swami Vivekananda visited the Parliament of the World’s Religions held in Chicago in 1892. Still a relatively young man, he entered the world’s stage and introduced Indian wisdom traditions, capturing the imagination of the global community. Swami Vivekananda opened his speech hailing his “brothers and sisters of America,” in what must have been a consciousness-altering statement at the time.

Post-Civil War and Re-Construction America, was undoubtedly grappling over internal and external struggles over meaning, purpose, race, religion and more. In many ways, this period was the rebirth of American society at the turn of a new century. The Swami’s call to live out one’s faith in service to one another as part of one human family and appreciate differences, echoes today in the Ramakrishna Mission’s work around the world. Its service organizations and programs promote loving and accepting one another, despite differences. Its lay monks work to live and serve others as the fullest expression of their faith.

Swami Shantatmanada, carries this same message 125 years later. He commented that the real purpose of education is to awaken our truest, spiritual potential, which will see the fruition of the message that we are all one.

The real foundation or basis of this philosophy is the intrinsic greatness, power, or quality of all individuals irrespective of powers of academics or other physical abilities. In spite of whatever we are, wherever we might be— very bright, not so bright, intelligent, not so intelligent, physically powerful, physically weak or handicapped— all of us are intrinsically blessed with many great qualities and awakening them is the real purpose of education.