The Power of a Vision: A Lesson From the Rocky Origins of the United States of America 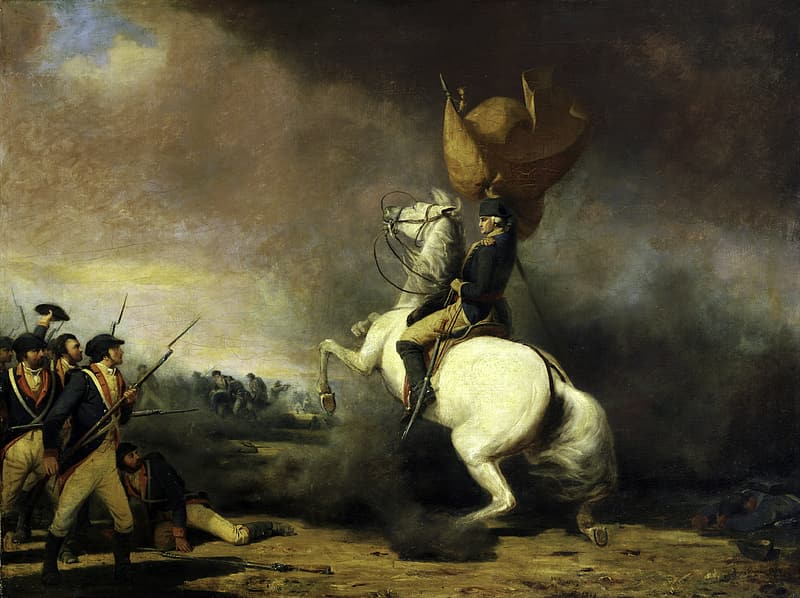 Did you know George Washington was not the first American president?

According to the Articles of Confederation, the “President” is not what we are familiar with today. Rather than through election, the president was appointed by the Congress and served for only one year as the head of Congress. John Hanson of Maryland served in this grueling position of President.

The Articles of Confederation barely managed to sustain an army to win the Revolutionary war. Some might say that the will of the American people, those who put everything – their lives, land, and futures – on the line for the promise of liberty.

Yet, the Articles of Confederation referred to as a “firm league of friendship” between the first thirteen states, did not hold up after the threat of a common enemy dispersed, and the challenge of building a nation together loomed before thirteen very different states. Many soldiers of the Continental Army returned with banknotes worth little and faced foreclosure on the farms, homes, and businesses that they had left in order to fight. On top of war debt, the U.S. economy was also under deep duress, agitated in part by Great Britain’s control on the sale of American goods abroad and the import of cheap British goods that undervalued domestic products. All of this showed the limitations of the Articles of Confederation.

The Constitutional Convention was called in 1787 to address the urgent issue of a revised constitution. Had the Founding Fathers merely edited the Articles of Confederation and continued to react to their allergy to government control carried over from the colonial experience, the American story might have been short-lived.

However, the men and women who poured their “blood and treasure” into forming the early republic, were inspired by the vision of a nation that would protect the God-given rights of every individual. This vision drove them past impossible odds to win against the most powerful empire of its time, and now, it would guide them to create a system that could build a nation that could slowly bring that vision to life.

James Madison, one of the key contributors in the Convention, commented that their important work “would decide forever the fate of republican government.” The conveners put their best minds together to envision a form of government that would preserve the ideals that so many Americans laid down their lives to secure.

The Convention issued a completely new Constitution, the document that still outlines the guidelines for the U.S. Government.

This turning point in early American history has given valuable lessons throughout history, and even today.

In Korea, over 100 years ago, the Korean Independence Movement leaders recognized the parallels between the American Independence movement and the Korean one. This was not only because of opposition to colonial rule. Rather, those Korean leaders saw the opportunity to form a completely new Korean nation based upon an ideal. They aspired to create a republic similar to the American one. In a significant innovation, they sought to build a republic based on the uniquely Korean founding philosophy of Hongik Ingan, to “bring benefit to all humanity.”

In Korea today, the path ahead of a united, free, and independent Korea is full of hypotheticals and unforeseeable variables. How can we assume to know all the factors that will play into the process of unification and the necessary structures for what would emerge? We can’t.

But, just as our forefathers 100 years ago, we can come together around a vision powerful enough to drive us through the challenges ahead. This is why it is so imperative to start with a vision. To bring together the people to reimagine, together, a new future together based upon ideals to transform existing realities. Surviving in the current reality is no longer an option. Ignoring the existential threat of North Korea, or human rights violations is no longer an option. Yet, we cannot be motivated merely by the wrongs, especially if we are envisioning a new nation.

This is why the “Korean Dream” is so important. And we can see its impact. Over the last ten years, it has become the animating force behind the Action for Korea United collation of over 1,000 civil society organizations across South Korea. This has now been expanded overseas with Korea leading the way, forging a new, Korean-led pathway to not only peace and prosperity on the peninsula but a model nation that would bring benefit to all.